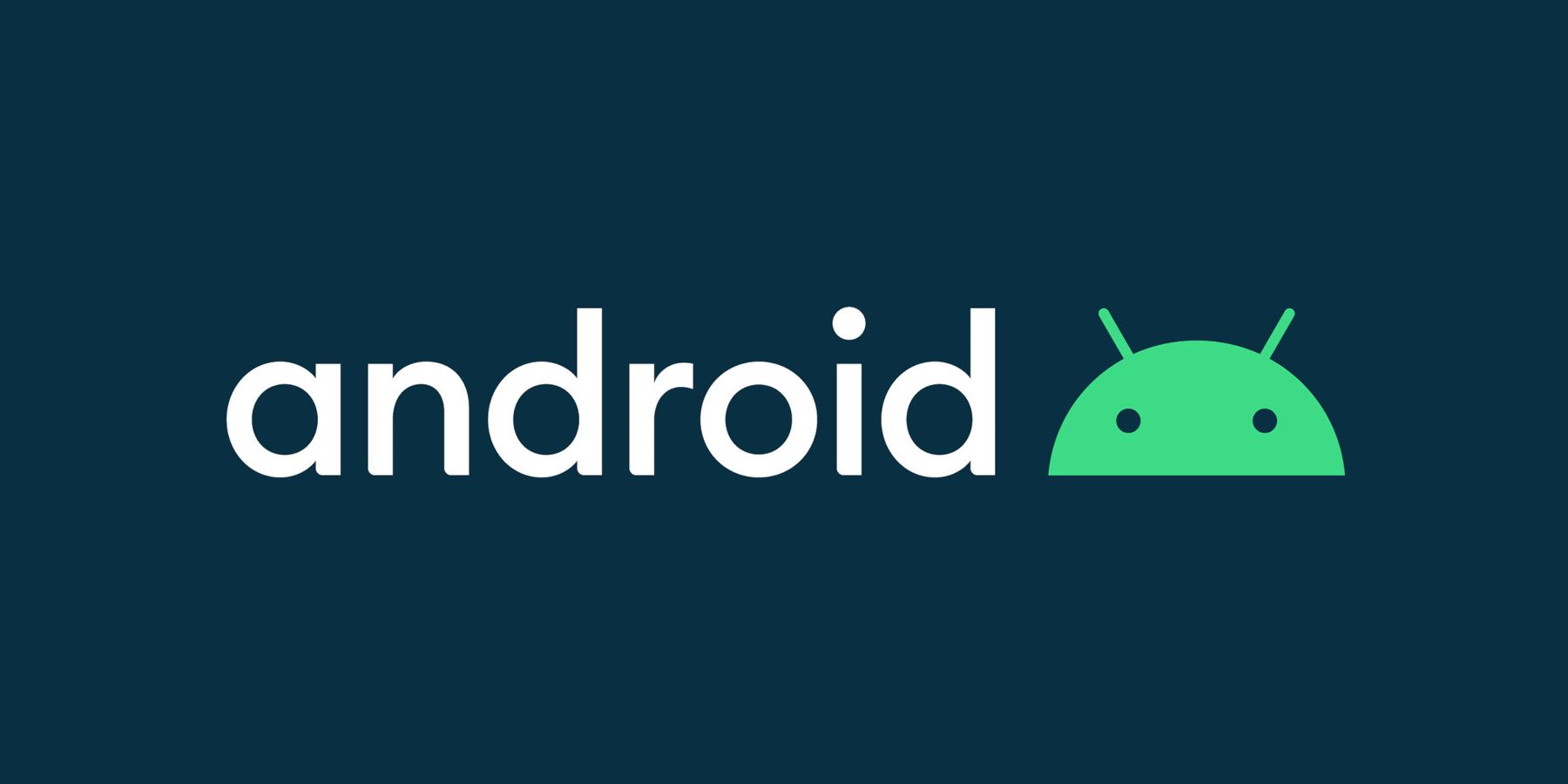 Details regarding the planned functionality of Windows 11 allowing Android apps on PCs suggest that they could also be transferred to Xbox consoles.

Microsoft is currently planning to launch its Windows 11 PC upgrade on October 5. One of the most important features of Windows 11, especially for fans of video games, is the addition of the Windows Subsystem for Android. This feature will allow Android apps to be installed and run directly from the Windows 11 operating system. As details on Android functionality for Windows 11 are shared, a surprising new possibility may soon become a reality. . However, the addition of Android applications to the Xbox platform, including consoles.

Here’s why some believe Android apps could be coming to Xbox consoles in the future. It starts with how Microsoft plans to deploy the Windows Subsystem for Android. The feature will unfortunately not be available in Windows 11 when the new operating system launches. Despite this, Microsoft released an early version for Windows Insiders, such as how Xbox Insiders test upcoming changes to the console operating system. It is this app that offers a clue about Android apps on Xbox.

RELATED: Microsoft Confirms When It Will End Support For Windows 10

Xbox support for Android apps is, of course, a total rumor without official confirmation of any kind. And as is evident, even the rumor is based on a lot of assumptions, given that this Windows Insider version of the Windows Subsystem for Android is broken and arguably shouldn’t have been made available in the first place. Anyway, while it all doesn’t make sense, it opens up the possibility of Android apps on Xbox.

If Microsoft ends up making the Windows for Android subsystem work on Windows 11, which it will end up doing, there is little reason it couldn’t work on Xbox as well. Xbox might not be running Windows, but Microsoft has made great strides in making the two more connected in recent years.

However, a question remains as to whether the Xbox team or Xbox users would like Android apps to be available on their consoles. Introducing apps would be messy and to some extent change the “walled garden” nature of an Xbox console. Yet access to more content always seems preferable to no access. Hopefully Microsoft will start a conversation about introducing Android apps to Xbox in the near future.

A very talented and dedicated God of War fan presents an animated version of the cover for the highly anticipated sequel.

Seasoned journalist and editor with over ten years of experience. Probably reading comics.