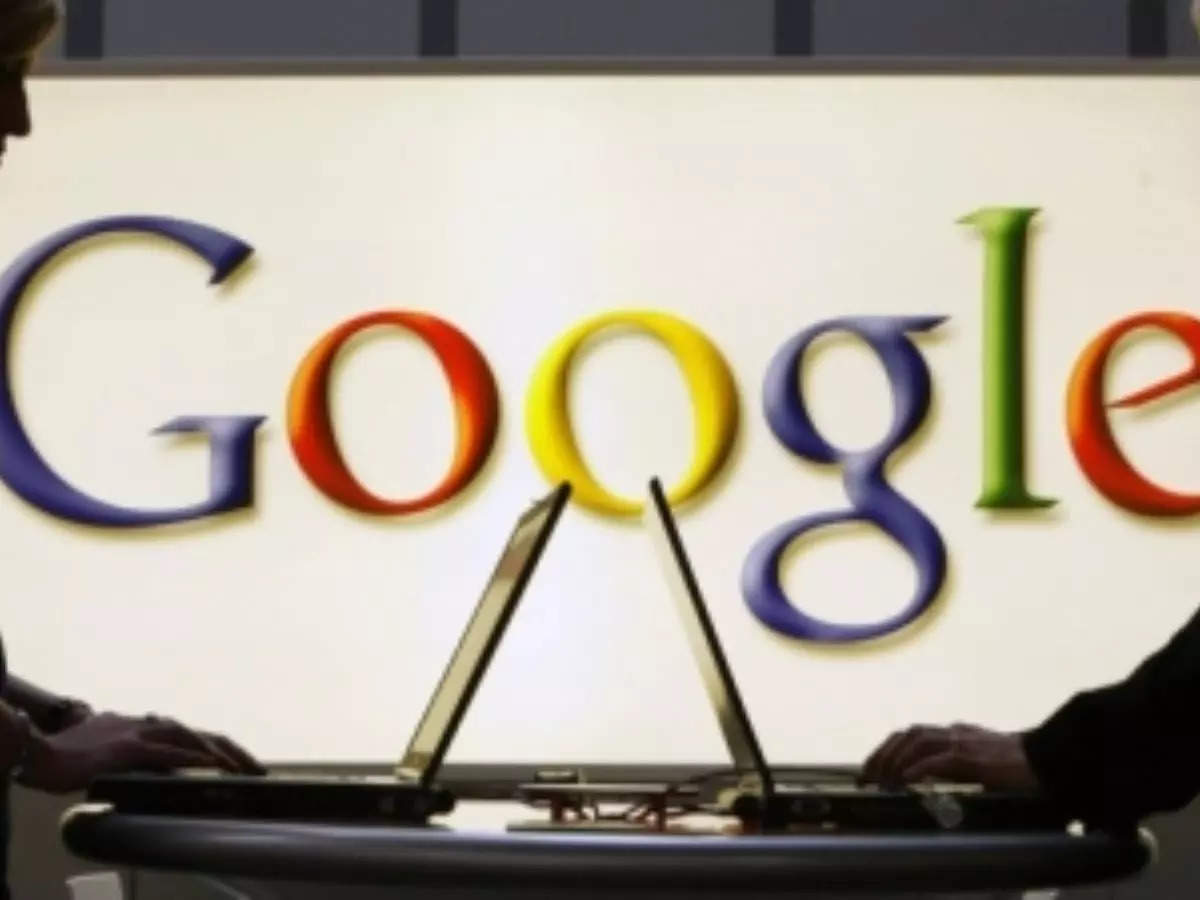 
WinZO asked the court to stop Google from implementing the “arbitrary classification that will impact its business reputation.”

WinZO is among industry players, such as Mobile Premier League (MPL) and Zupee, who have called the policy arbitrary, unfair and restrictive.

Saumya Singh Rathore, co-founder of WinZO Games, told IANS that there is no assessment of the impact likely to result from such a clearly discriminatory and arbitrary classification by .

“We don’t understand how Google is allowed to select this from a set of legal/legitimate companies, only DFS and Rummy will be integrated and other Skill Games excluded,” he pointed out.

Google had not yet reached the WinZO lawsuit.

Google is about to launch a pilot test for local developers to distribute their daily fantasy sports (DFS) and rummy games apps on Play Store in India as esports becomes big in the country.

Starting September 28, Play Store will launch a limited-time pilot allowing DFS and Rummy apps to be distributed to users in India by India-incorporated developers.

According to WinZO’s lawsuit, Google’s policy will not only reduce the marketing cost for monopoly gamers to a quarter of their cost, but also create a false perception of the legitimization of DFS and Rummy over all other games such as Carrom, Chess, Quiz, etc.

“Google’s policy may lead to distortions in India’s competitive gaming ecosystem by resulting in unparalleled access to the 2.5 billion monthly active users in 190 countries where the Google Play Store is available,” the lawsuit said. .

In the KR Lakshmanan against the State of (which most rummy societies cite for legality), the Supreme Court inferred rummy to be a game of skill and explicitly drew an analogy to other games of skill, such as chess and golf.

“The one-year pilot is damaging thousands of businesses and may lead to an irreversible market distortion of a rapidly changing gaming technology industry, resulting in the death of many gamers as the fittest get fitter” , Rathore told IANS.

WinZO is seeking an injunction preventing Google from implementing its revised Playstore policy, as well as a ruling that Google must change its policy to allow all apps that offer skill games on its Play Store and not just a few.

WinZO is available in 12 languages, with over 85 million registered users.