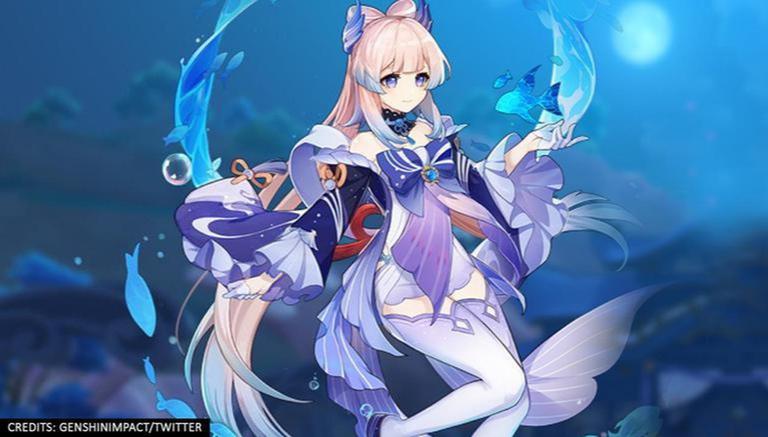 Why gamers are angry with miHoYo

Genshin Impact’s ratings have gone from a reputable 4.5 star rating to a low 2.8 star rating. Apart from that, a number of Genshin Impact players have also taken to their Twitter accounts to complain that this event is the least gratifying anniversary celebration ever published. Here are some fan reactions to the Genshin Impact Anniversary Event awards.

miHoYo had recently released a Blessing of the Welkin Moon pass and it gave players a total of 300 Genesis Crystals and 90 Primogems. Players could earn these rewards daily for an entire month. And the main reason for this outrage was that the pass was only available to 10% of all players through a raffle system. This means that the remaining 90% of the players just received a total of 1,000,000 Mora which can be obtained very easily in the game. It is not shocking to hear about this outrage due to the 5 membership. $ per month, the Welkin Moon pass certainly has a lot more to offer its subscribers.

Apart from that, the developers of Genshin Impact recently shared a post on their official Twitter to introduce the new character, Kokomi. The Twitter post also contained a short video explaining all of the abilities of this new 5-star character, Kokomi. Kokomi is now available in-game until October 12. MiHoYo also confirmed the improvement in high drop rates when the banner was released. Keep in mind that the Kokomi Banner will be available for a limited period of time, so try out any new additions to the game before they’re removed. More updates on this Gatcha-based game are expected to be released in the coming days.

Lineage 2M pre-registration is now live on the Play Store