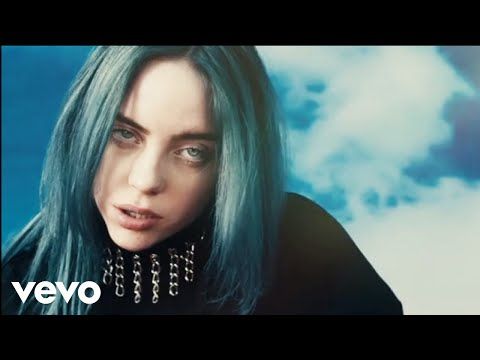 Music-video network Vevo said its video-on-demand app is being added to Google TV and other Android TV OS devices.

The Vevo TV app will be available in the US and other countries including Canada, Australia, New Zealand, UK, Italy, Spain, Germany, Mexico and Brazil, significantly expanding Vevo’s global TV footprint.

“Google is a critical international distribution channel for Vevo, bringing a huge global audience to our content, as we lead the charge in returning music video programming to TV screens at scale,” said Kevin McGurn, president of sales and distribution for Vevo.

“Music videos are not only incredibly popular, but they are powerful and highly engaging content to advertise against because of the deep emotional connections they forge with the viewer. They can feel deeply personal, but have an appeal Vevo’s app uniquely offers advertisers the ability to appear alongside some of the most beloved and iconic music videos,” McGurn said. operating Android TV, brands can access even more inventory and more eyeballs, especially hard-to-reach consumers, such as cord-cutters, cable-less, and young, non-TV-watching consumers. traditional.”

Founded by Universal Music Group and Sony Music Entertainment in 2009, Vevo generates over 25 billion views on TV, desktop and mobile devices every month.