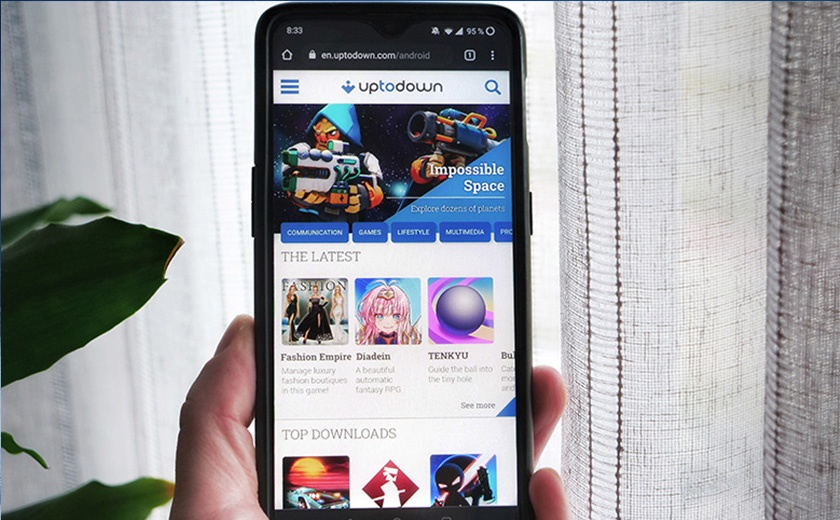 Uptodown, one of the largest Android app stores, is proud to officially announce that it is the latest app store to join the Unity Distribution Portal (UDP), the most efficient way for game developers to publish their games on multiple stores.

Uptodown officially announces that it will be part of the Unity Distribution Portal (UDP), the most efficient way for game developers to publish their games to multiple stores. Thus, more than 600 studios that have already experimented with UDP will have access to Uptodown’s 130 million monthly users. 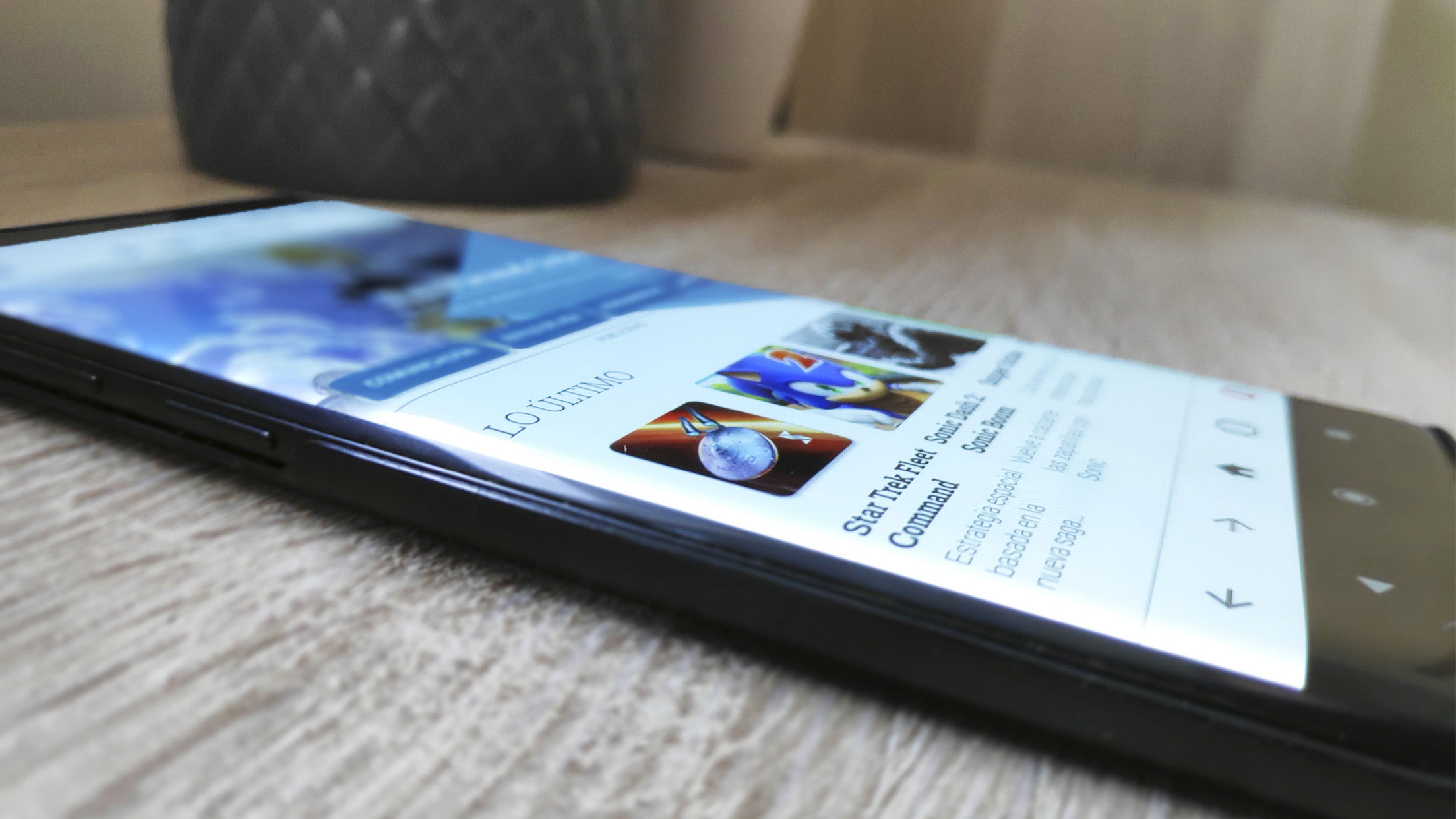 The Europe-based app store will allow developers to publish their video games through a web-based platform in markets where it leads Android app distribution such as Brazil, Mexico, Middle East, Indonesia , Russia and India, among others. Since it has no geographical restrictions, is available in 15 languages ​​and offers an easy and secure way to make in-app purchases using Santander Bank’s payment technology in all applications published via UDP, Uptodown could be an instrument key for developers regarding distribution and players. involvement/satisfaction. 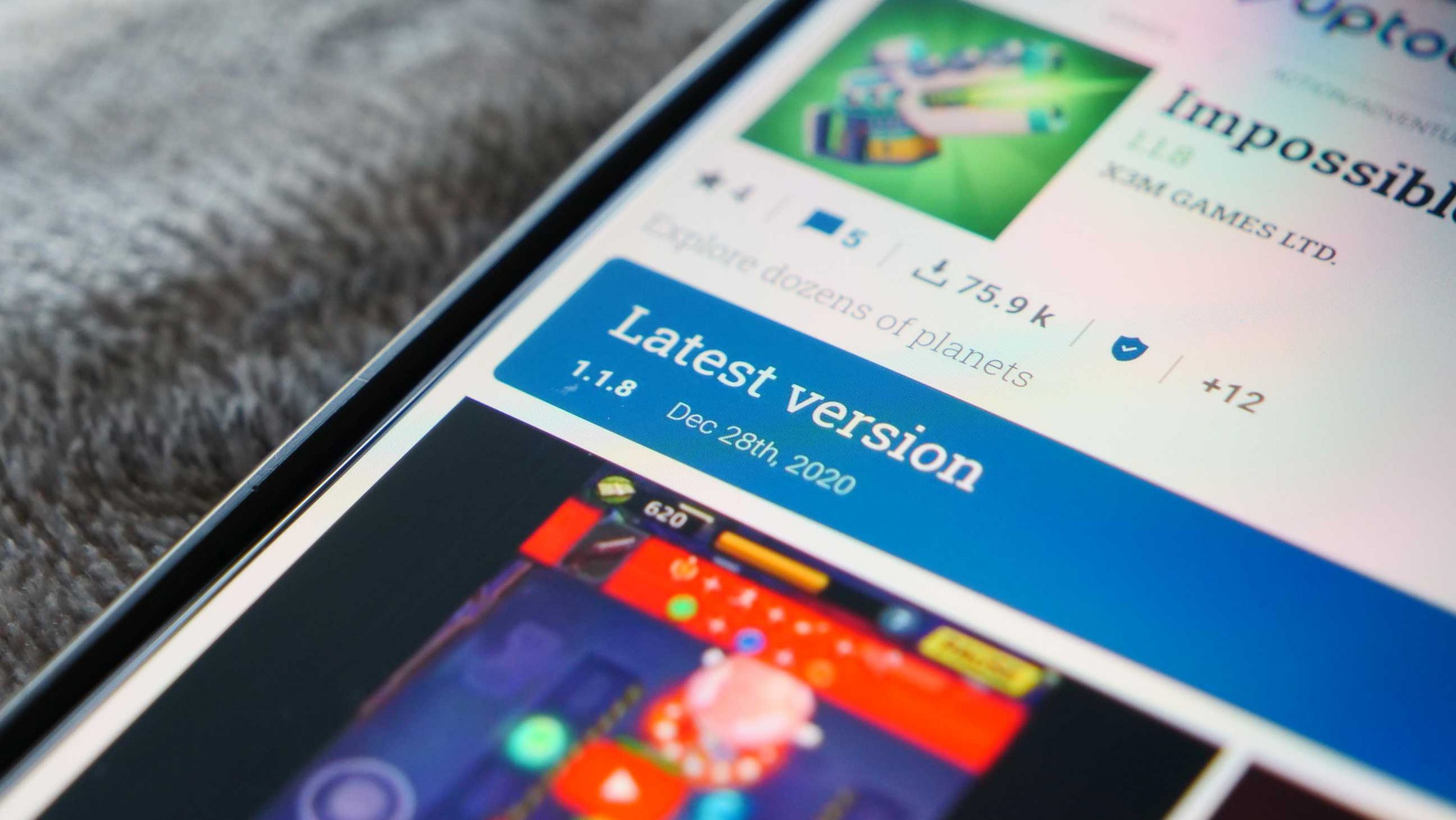 “Offering an alternative marketplace capable of providing a truly efficient service for developers and users has been a challenge. We have been working for two years to put our entire audience at the service of Unity developers. This project allows us to offer our more than 130 million monthly users a global and secure solution for acquiring games on Android” – Luis Hernandez, CEO of Uptodown

With a one-stop distribution experience, UDP is the most efficient way for game developers to reach, publish and operate their games across multiple stores in emerging markets. 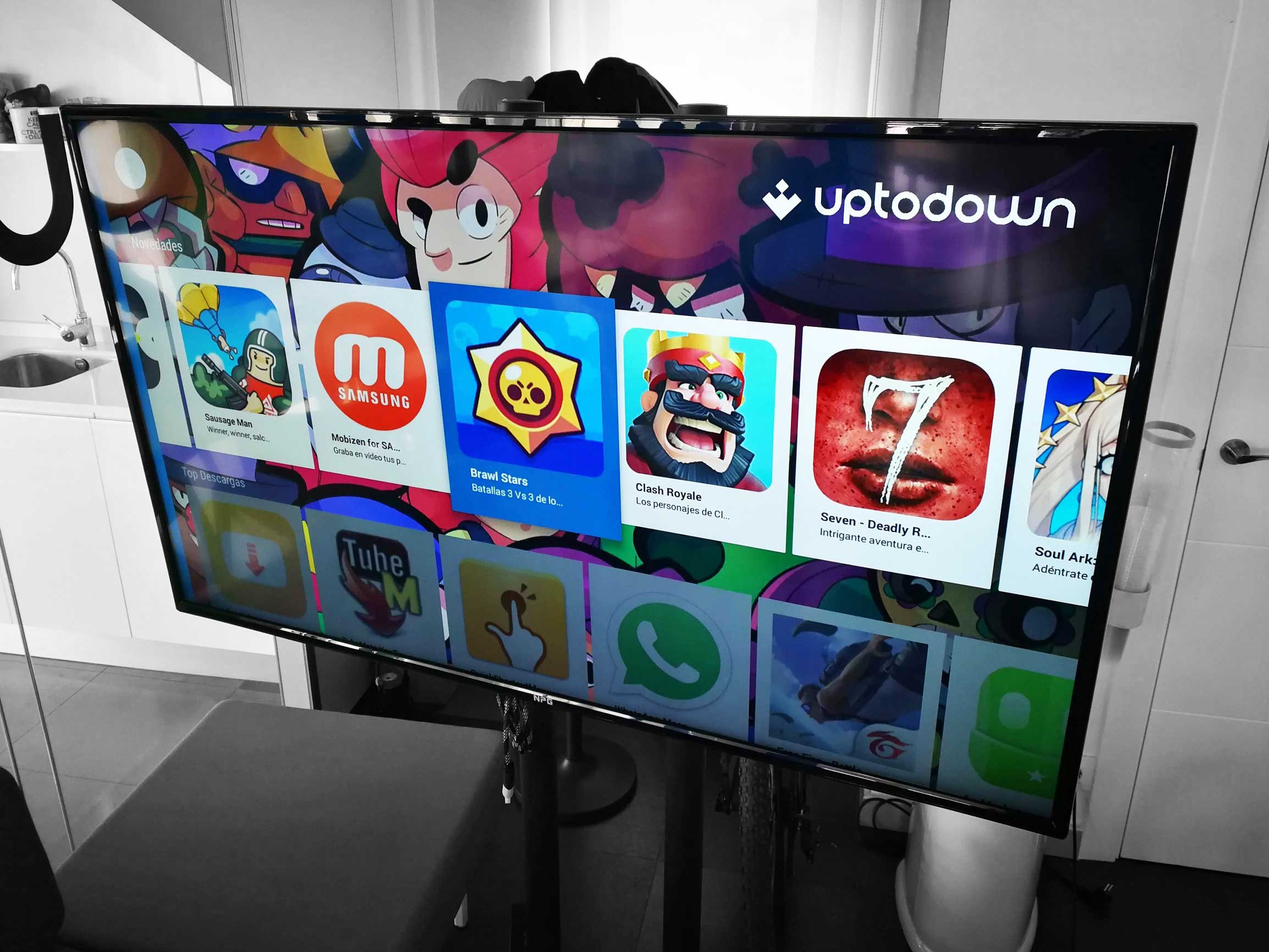 Once registered on the Unity Distribution Portal, developers will be able to select the Uptodown App Store to easily and automatically distribute their software to a market with over 4.5 billion annual downloads.