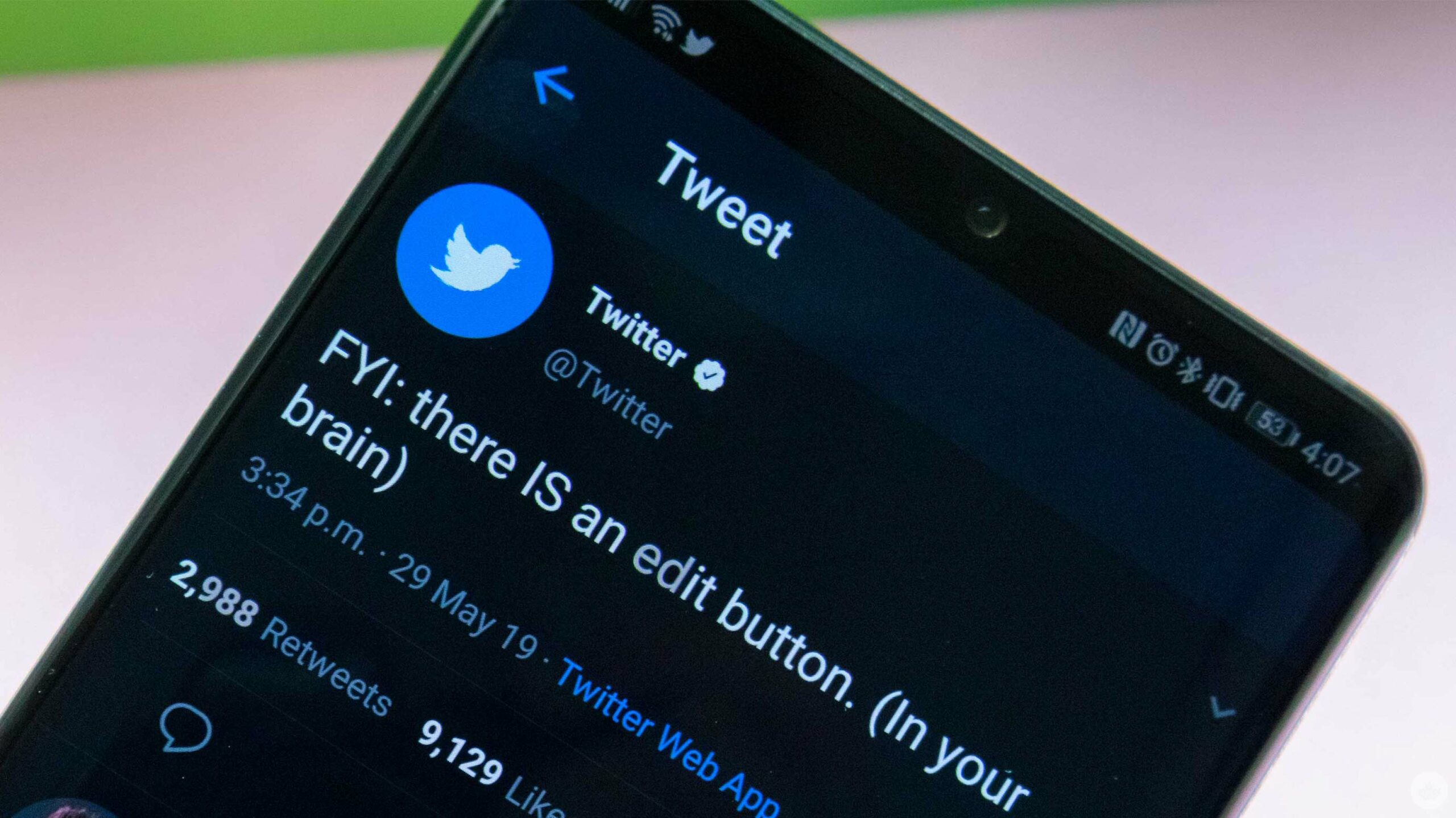 Twitter is working on a new feature in its Android app: the ability to select text in tweets.

This feature lands squarely in the “why the hell couldn’t we already do this?” Stack, but hey, at least it finally happens. Twitter for Android users will finally be able to copy and paste text from tweets. Awesome!

Leak Jane Manchun Wong discovered the work in progress feature and tweeted about it over the weekend. Currently, the Twitter app for Android allows users to copy an entire tweet (and a link to said tweet), but not to highlight and select specific parts of text.

Some users also pointed out that Android’s “Overview Selection” feature – the ability to copy text from apps and images visible on the multitasking screen – allowed users to copy text from Twitter. However, as pointed out Mishaal Rahmanthis feature is really only available on Google Pixels.

Anyway, this incredibly basic feature is finally coming to Android after an embarrassing time, adding another level of feature parity between the Twitter iOS and Android apps.