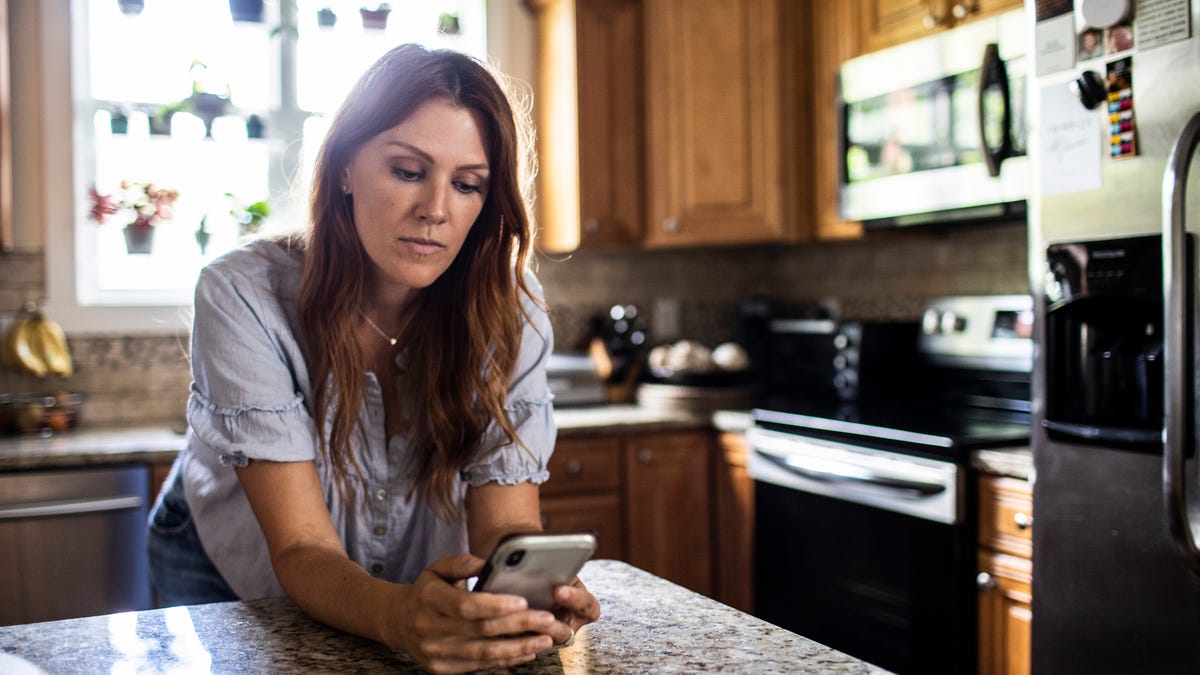 The updates, for versions 10, 11 and 12 of the Android operating system, have been detailed in Google’s Android Security Bulletin.

Among the most severe security vulnerabilities receiving updates is CVE-2022-20130, a vulnerability in Android’s Media Framework that could lead to execution of arbitrary code, allowing an attacker to execute commands without additional privileges needed and CVE-2022-20210, a critical vulnerability in Unisoc chip firmware that allows attackers to remotely crash phones, resulting in denial of service or remote code execution.

Unisoc is the world’s fourth largest smartphone chipmaker, accounting for 11% of the global market, with Unisoc chips used in millions of Android devices, particularly in Africa and Asia.

A successful remote code execution attack could provide attackers with complete control of the Android device and all information on it, putting user privacy at risk.

Although there is currently no evidence that any of these vulnerabilities are being exploited in the wild, Android users are urged to apply updates as soon as possible to protect their smartphones – and themselves. – attackers seeking to exploit them.