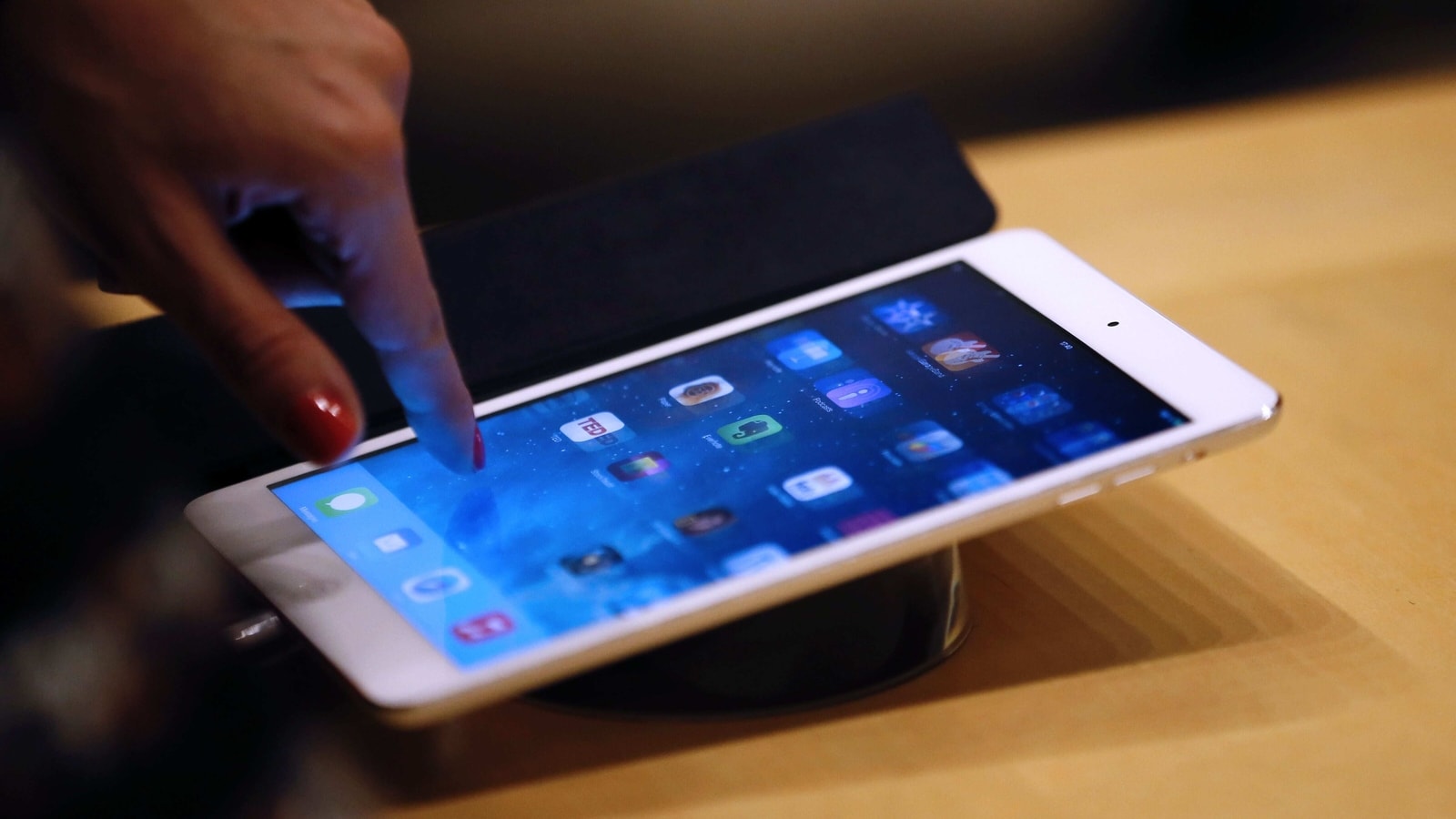 This Google app has been banned. Uloz file sharing app has been removed from Google Play Store due to hacking issues.

You will no longer find this banned Google app on the Play Store. This app that got banned from Google Play Store is Uloz. It is a file sharing platform in the Czech Republic. It has a website as well as an official app for Android and iOS devices. Millions of people use it as it is one of the largest cloud storage and sharing platforms. It is even among the 35 most visited websites in the Czech Republic. Not just a website but its application is also widely downloaded and used by users. But recently, following the continued allegations of widespread piracy against the file-sharing platform, Google decided to remove the app from the Play Store.

Uloz is a file storage and sharing platform and can be used to share a wide variety of files from documents, images, videos and more just like any other file sharing app . But copyright holders say people are using Uloz to share pirated music, movies and TV shows. This is not the first time that such accusations have been made. Uloz has also been reported to the US Trade Representative for piracy issues.

However, Uloz claimed that these allegations had no basis and filed a counter notice to restore the app to Play Store.

In response to complaints against file-sharing platform Uloz, Google removed the app from the Play Store. The complaint has been filed multiple times by anti-piracy firm Weemazz. On behalf of HBO Europe, Czech Television and TV Nova, Weemazz sent thousands of content takedown notices to Uloz. Despite this, infringing content continues to be downloaded. So, after the investigation, Google removed the Uloz app.

The Uloz app is still downloadable

Despite the fact that since last week the Uloz app is no longer available on the Google Play Store, the app is still there on the Apple iStore. The Uloz site is also accessible.