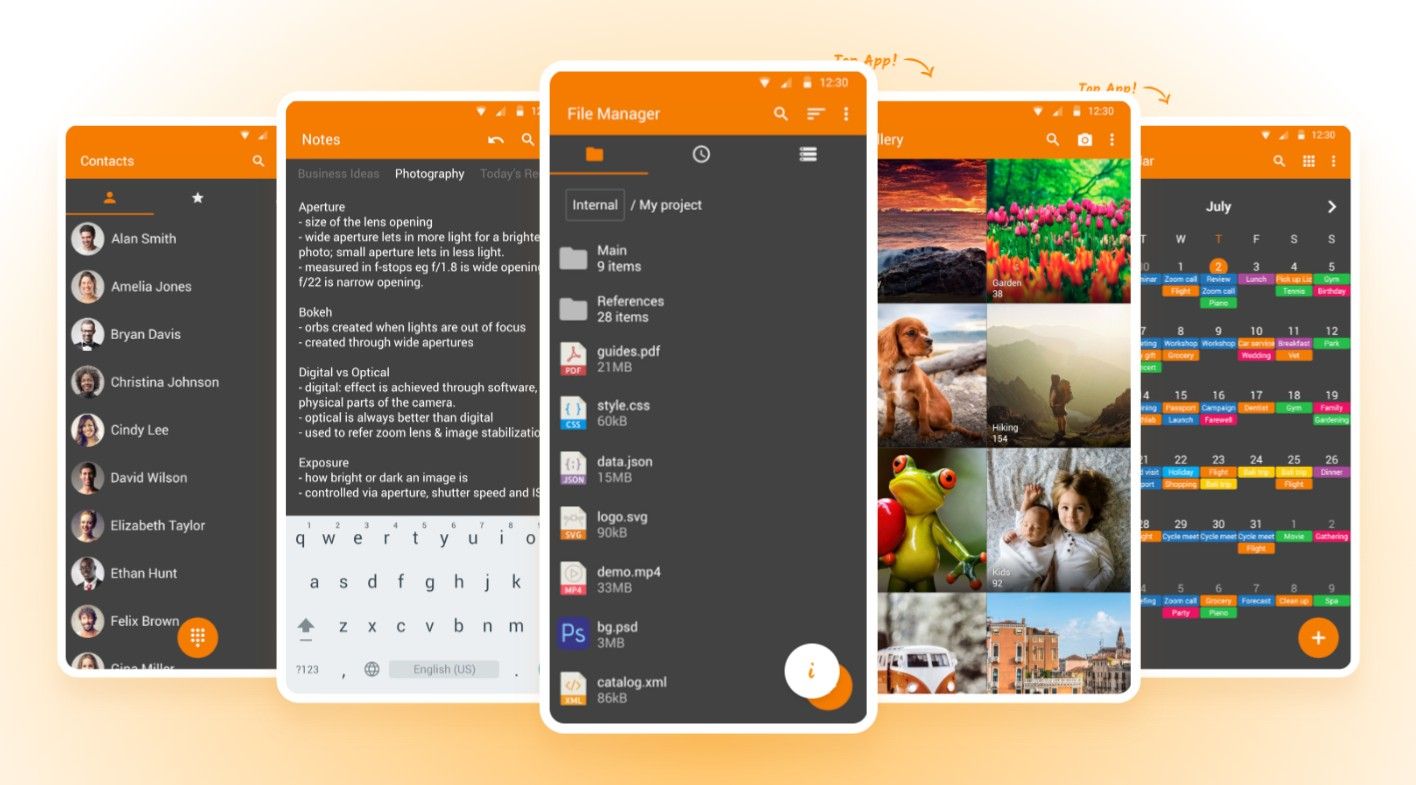 This will probably only appeal to enthusiasts, but it’s one of the few ways to survive in the competitive smartphone market.

Simple Mobile Tools is well known in the Android community for its open-source apps that offer viable alternatives to mainstream software. Its suite ranges from basic contact, dialer, and calculator apps to more robust software like a file manager and gallery. The brand is even working on a camera app that emphasizes privacy and simplicity while providing a consistent user experience. The company is now looking to expand beyond apps and spread its wings in the highly competitive smartphone market.

Redditor Tibbbi, developer at Simple Mobile Tools, reported that the company will soon release a privacy-focused phone (via Stadt-Bremerhaven). Details such as specs and an exact timeline for launch are up in the air. But we do know that the phone will come pre-installed with many, if not all, fully unlocked simple apps.

It’s a robust suite of 22 official apps (including Pro and non-Pro software), but some notable omissions exist, such as a browser and an email client. Therefore, the company is asking users to suggest which apps it should preload where it has no in-house solution, as long as the suggestions are open source. It also seeks to keep its prospective smartphone as bloatware-free as possible and will only add convenience apps that users have requested.

As we’ve seen time and time again, getting into the smartphone industry isn’t easy, especially when you’re a small company battling giants like Apple and Samsung with budgets running into the billions. dollars — ask Andy Rubin and the Essential Phone, or more recently, Nothing. However, Simple Mobile does not target the average user who doesn’t know much about phones. Instead, it appeals to a niche aspect of the market, dominated by enthusiasts who demand devices running fully open-source software and apps. It will be interesting to see how it stacks up against companies with similar offerings such as Fairphone and Pine64.

Google’s Android Auto to get new UI and more (Video)