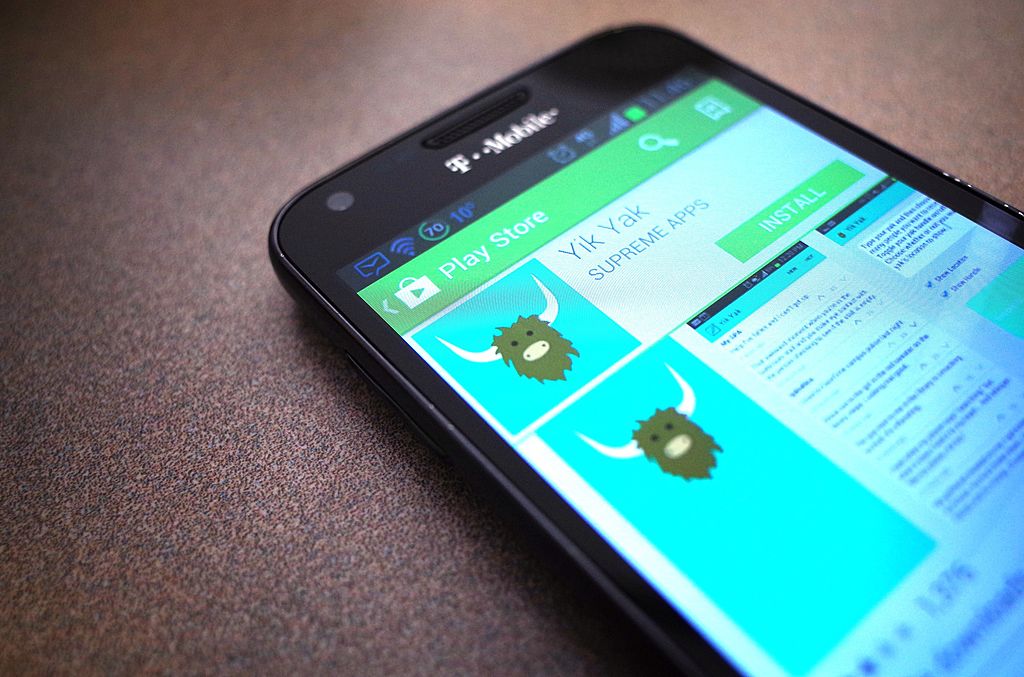 An anti-virus team has identified a new batch of malicious Android apps containing adware and malware, which were available on the Google Play Store.

On Tuesday, Dr. Web’s antivirus team released a report revealing a list of malicious Android apps containing adware and malware. These Android apps were available on the Google Play Store and have been downloaded nearly 100 million times on mobile devices.

According to Bleeping Computer, malicious Android apps present themselves as image editing tools or virtual keyboards, system optimizers or wallpaper changers, etc. But the primary function of these malware and adware-infested Android apps was to “pushing intrusive advertisements, subscribing users to premium services, and stealing victims’ social media accounts.”

Although Google has removed a number of Android apps from the Play Store, some apps are still available for download. Those who downloaded and installed the rogue apps from Google Play Store with malware and adware are advised to manually uninstall them and run an AV scan to ensure that all remnants of the apps are completely removed.

The Dr. Web anti-virus team revealed that the dubious adware apps they discovered were actually modifications of existing families that were first made available on the Google Play Store in May 2022. Once installed , these rogue Android apps ask for user’s permission to overlay windows. on an app and even add them to the battery saver exclusion list to allow them to run freely in the background when the user closes the app.

Moreover, these rogue Android apps hide their app drawer icons or display a symbol that looks like a core system component like “SIM Toolkit” to deceive users. Some of the rogue apps from Google Play Store have been downloaded millions of times despite having very low ratings and lots of negative reviews.

The common assumption by users is that an app is safe to use because it is hosted on the Google Play Store, which ensures transparency by displaying key information such as number of downloads, user reviews, user permissions. app, latest update, etc. Recently, Google removed app permissions from the Play Store and replaced it with a data security section.

The decision, however, appears to have been overturned. According to Make Use Of, Google announced that it would be rolling out a data security section that would replace app permissions in May 2021. That came to fruition this month.

Now, Google Play Store app pages show a Data Security section that outlines what data the app collects and how it will be used. Viewers criticized the new feature and wondered why Data Safety replaced app permissions after Data Safety information for some major apps was not updated.

This forced Google to reset app permissions, with the data security feature working in tandem with it. Now, users can better combat Android apps that contain malware and adware, such as Joker apps that incur fraudulent charges on users’ mobile numbers by subscribing them to premium services and phone editing apps. images that perform malicious actions in the background.

Here is a comprehensive list of Android apps that contain malware and adware.