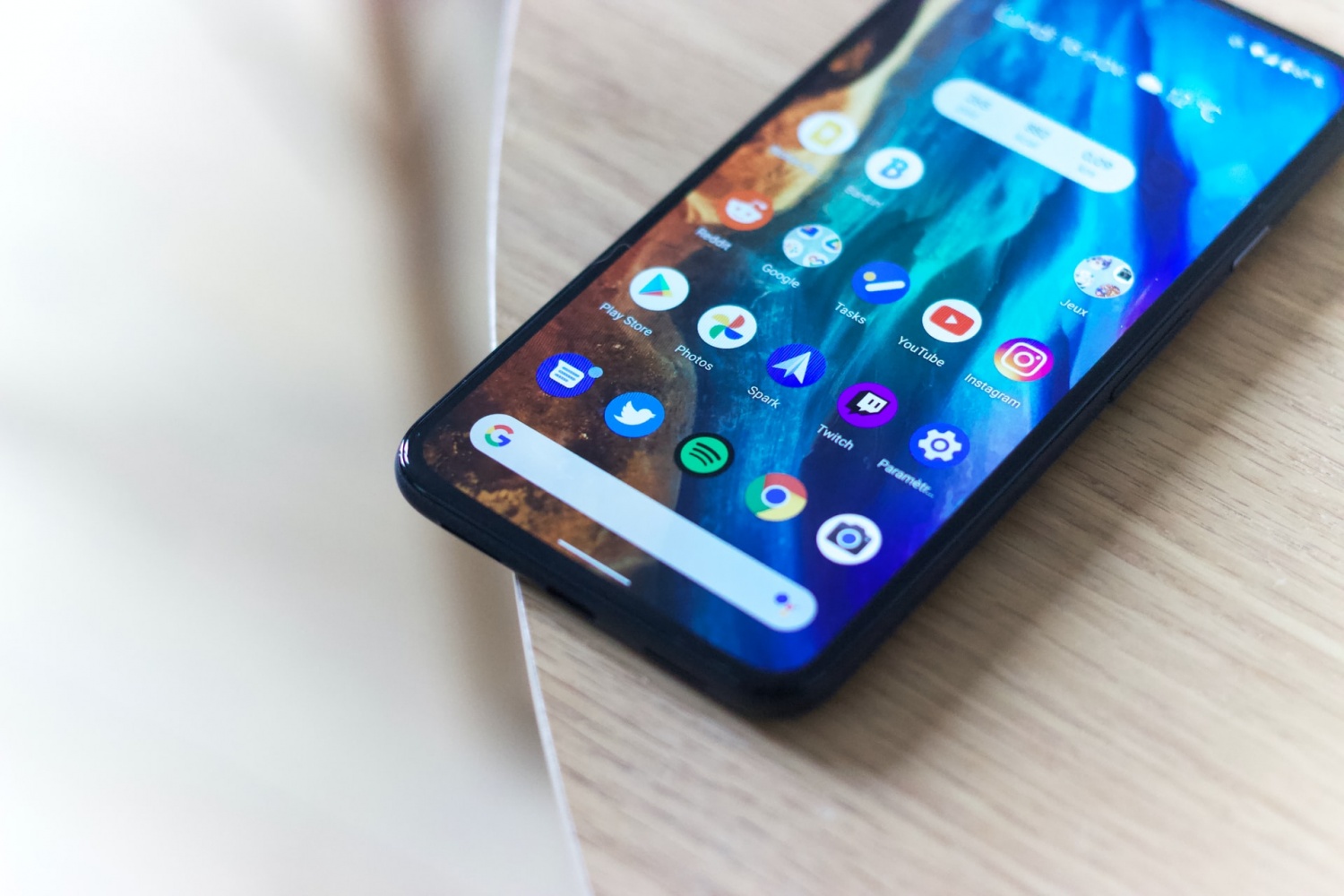 Google Android 14 codename discovered: “Upside Down Cake” or “Android U”

9to5Google originally spotted the codename “Upside Down Cake” or “Android U” in code for the Android Open Source Project. The Android 14 codename was discovered before Google released its upcoming Android 13.

According to TechRadar’s story, the upside-down cake is what it looks like with the decorations on the bottom and the whole cake on top. Android 14 is still in its early development stages and is expected to have a public beta in the future to gauge whether or not users like the new OS.

Android 13 is expected to roll out to anyone with a compatible handset with Android 12 currently launching in October 2021. TechRadar notes that its successor, Android 13, could launch in the same month of this year due to its launch date.

The publication notes, however, that although Android 13 may launch in October this year, there is still a chance that the operating system will launch earlier than usual. Just like Google has done in the past, its Pixels could be the first devices to get the update.

The Google Pixel 6 and Pixel 6 Pro are expected to be the first two units to receive Android 14. TechRadar has announced many features that Android 13 is expected to bring, including one that alerts users when smart tags are used to track them, as well than with better notification control.

As of press time, few details are yet available regarding Android 14. The codename, however, suggests that Google may already be working on the update and it could officially launch in 2023.

TechRadar notes that it’s still hard to imagine what Android 14 might bring since it’s still too early to know what changes the new OS might bring. However, when it comes to Android 13, Google is expected to bring minor customization changes and eSIM support.

The post noted some improvements they hope to see on the upcoming Android 14, including better user privacy, app control, device security, and better notification handling.

Previous Android updates usually include these areas, and according to the post, that could mean Android 14 could do the same. At press time, however, there has been no official update on the exact features expected to come in the update.

Written by Urian B.