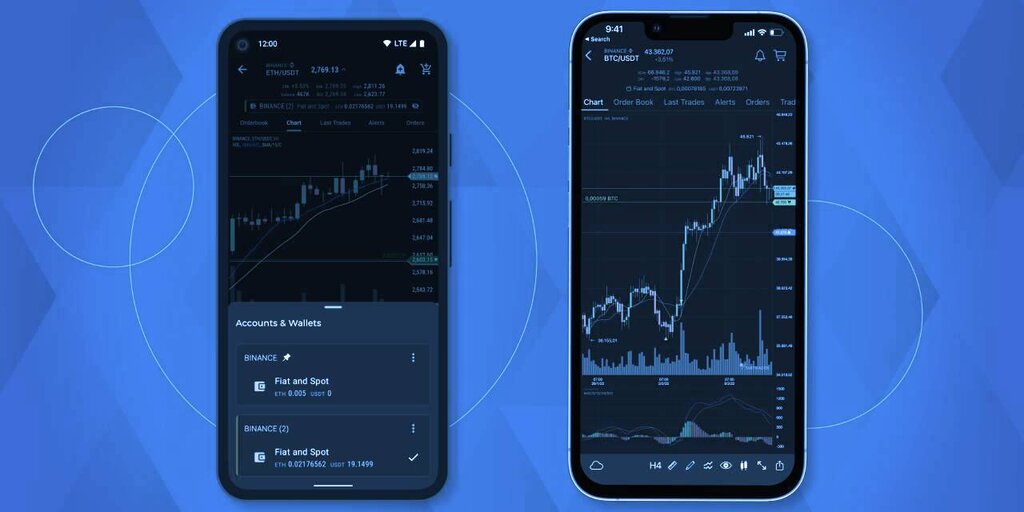 The TabTrader trading terminal launched trading on its iOS app, alongside a drastic update to its Android app.

Around 30% of TabTrader customers use the iOS app, said CEO Kirill Suslov, who called the launch “a game-changer for our community”. Noting that the trading feature on iOS had been “highly requested,” he added, “We hope it brings relief to those who have been waiting for this feature and holds great promise for those new to our app.”

Placing an order using the updated TabTrader iOS app is a simple process: just add your trading account using an API, open your trading instrument, tap the shopping cart icon in the top right corner of the app and fill out the order form.

You can also place an order either by choosing a position in the order book or directly from the chart by tapping on it.

TabTrader has also released a drastic update to its Android app. Version 5.0.0 of the TabTrader app adds options for multiple accounts, color-coded account management, ticker sizing options and adjustments to the order form.

The updated app allows users to add multiple accounts per exchange, with up to 25 accounts in total; accounts can be renamed, color coded and pinned to the watchlist.

Ticker modes include options for small, compact, medium, and large sizes, as well as red and green charts that allow users to see current market sentiment at a glance.

The order form has had a number of UX updates. The list of orders and transactions is now sorted into tabs and the previous order type is now automatically saved, while input data is retained when the order form is minimized, allowing users to return to the chart at any time while completing the order form. .

On the chart itself, users can now lock and duplicate shapes, as well as undo changes while editing shapes.

TabTrader is available as a web app and as a download for iOS and Android devices.

The best of Decrypt straight to your inbox.

Get the best stories curated daily, weekly roundups and deep dives straight to your inbox.

How to Cancel Paramount Plus in 2022 [Website & App Store]