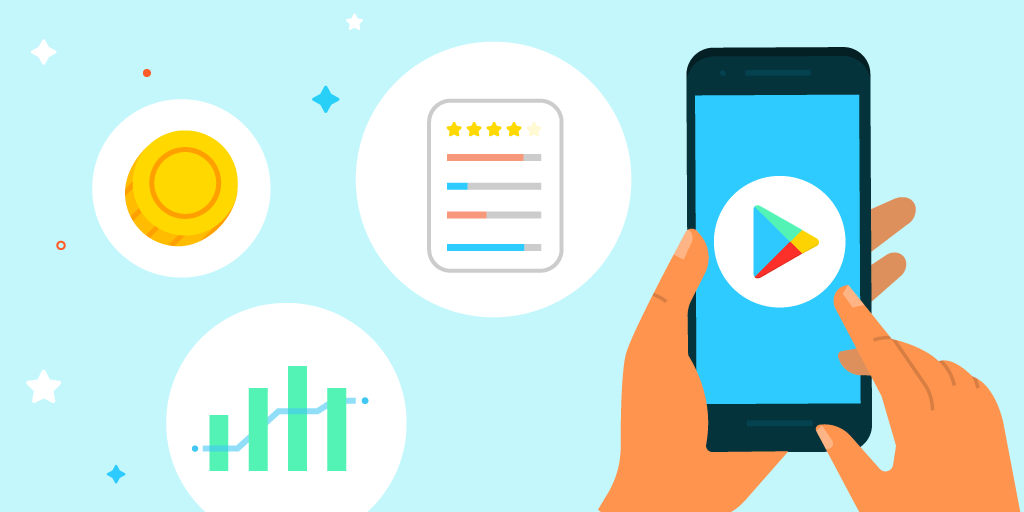 Google wants to make 2022 the year of Android tablets, which is why the company is now giving the Play Store some tablet love after releasing a tablet-focused Android 12L update, featuring a tablet division Android and released one or two apps for tablets.

The idea is to make it easier for tablet users to locate tablet apps rather than phone apps that have been extended.

“Ranking and profitability changes” in the Play Store come first. Devices in the coming months to prioritize high-quality apps and games,” Google writes. The ranking will influence how apps appear in search results and recommendations on the site, helping users find apps that are best optimized for their device.

To get a higher score, an app must be of “excellent quality”. The requirements for this accreditation are detailed on a “widescreen app quality” website, which includes common-sense advice for building better tablet apps.

It starts with the “Basic Compatibility” level, which includes things like “landscape orientation support” (you’d be surprised how many Android apps don’t do this) and “don’t ram your program “.

Google Play will also categorize reviews by device type and display the most appropriate review category by default. As a result, tablet users will see reviews on the tablet app, while phone users will get reviews from other phone users.

Ranking and Promoteability Changes: The Play Store’s ranking methodology will now consider a variety of aspects ranging from basic compatibility needs such as portrait and landscape mode support to more distinctive requirements such as keyboard and stylus capabilities.

This will impact how apps appear in search results and recommendations on the homepage, to help users find apps that are best optimized for their device.

Low quality app notifications: If tablet users try to install an app that may not work properly on their devices, a message will appear warning them. Google expects this to help set expectations for how apps will look and perform after installation.

In other words, if an app works amazingly well on a phone but horribly on a tablet, a tablet user will receive a tablet-only rating.

Overall, significant improvements have been made to the discovery of tablet apps on Google Play. From now on, it only remains for the developers, in particular those of Google, to create applications for tablets.