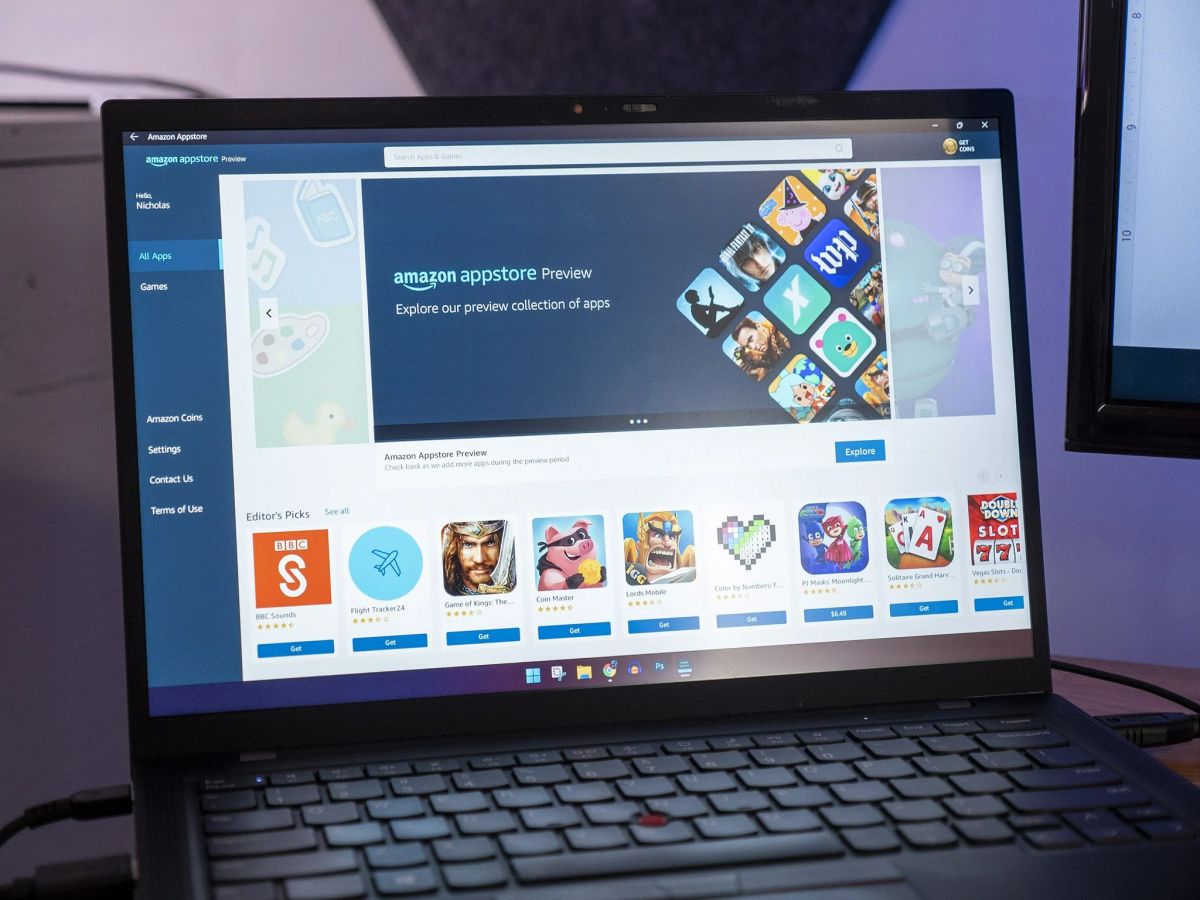 What do you want to know:

The Windows Subsystem for Android aims to make running Android apps on Windows 11 as seamless as possible. It works by running a lite version of the Android operating system in the background and placing Android apps right on your desktop and Start menu as if they were natively installed.

The list of new markets joining the United States includes:

It’s disappointing that it’s taken so long for Microsoft to roll out Android app support on Windows 11 to more markets. Currently, the ability to use the Windows Subsystem for Android is exclusive to users in the United States, likely because the Amazon Appstore itself is only American during this preview phase.

The Windows Subsystem for Android recently received a huge update that improved the integration and interoperability of Android apps when running on Windows 11. It’s available as a preview for Insiders in Dev Channel, and here is the full changelog:

Be sure to check out all the news from this year’s Developer Conference on our Build 2022 page!

Microsoft is copying the App Store’s worst feature for Windows