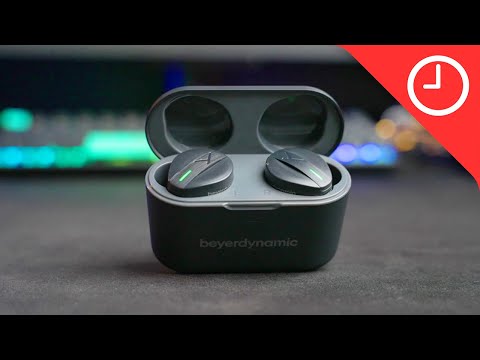 Thursday’s collection of Android app deals is live now and waiting for you in the list below. Just be sure to check out this new low on Google Pixel 6 Pro and these Lenovo Chromebook deals while you’re at it. Our app collection is highlighted by titles such as Space Invaders, Space Invaders Infinity Gene, Evoland 2, Pixel Soldiers: Waterloo, Rush Rally Origins, Cartogram – Live Map Wallpaper, and more. Head under the fold for a closer look at all of today’s best Android app deals.

Alongside Amazon officially detailing the upcoming Prime Day festivities, today’s Android hardware deals are now highlighted by the Google Pixel 6 Pro at a new all-time low at $108 off the going rate. We also spotted a big Lenovo clearance sale offering solid price drops on Chromebooks and more. $110. On the accessories side, we’ve got notable deals on the Kodak Mini Android Photo Printer, this new low on TCL’s 2022 65-inch smart Google TV, and everything in our smartphone accessories roundup.

What is Tech? Should you keep your car insurance card on your phone?