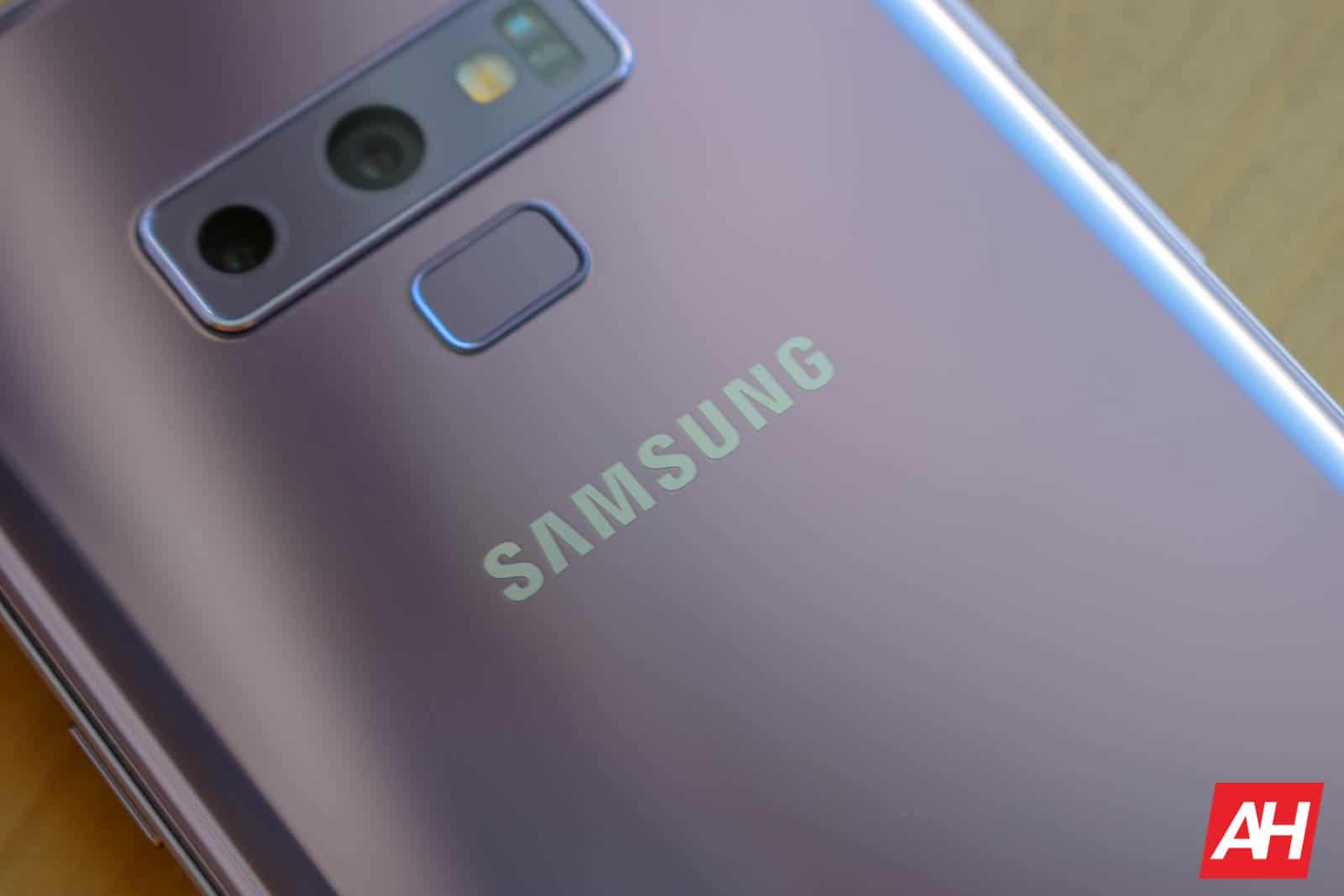 As Samsung gears up for the big unveiling of its new flagship phones, the OEM is launching a major new update for its digital storefront – according to a SamMobile report-, renaming it and introducing a handful of new features as well as a reworked user interface based on its new One UI design language.

Following the update which pushes the app version to 4.5.01.7, Galaxy Apps will be known as Galaxy Store, but for now it looks like the update has only been released for Samsung devices running Android 9 Pie. Devices running an older version of the Android operating system will apparently keep the old Samsung Experience UI-based app. It remains to be seen if this is a temporary decision or if the Galaxy apps on these devices will simply disappear over time as the hardware reaches the end of its life.

As for the latest update, the rebranded Galaxy Store mobile app now features larger banners, similar to One UI, as well as a new set of buttons at the bottom of the screen, giving users quick access to various categories of applications, including those designed for OEM smartwatches. There is also a button dedicated to mobile games published on the Samsung platform, as well as a shortcut to the list of applications already owned or installed on the user’s device.

The Samsung Galaxy Apps platform and its dedicated mobile application were initially launched almost ten years ago under the name Samsung Apps. It was released to the public about a year after Google Play debuted under its original nickname Android Market.

Samsung’s storefront was first rebranded in 2014 when the name Samsung Apps was dropped in favor of Galaxy Apps. In other words, the recent major update marks the second time that the OEM’s storefront has undergone a major overhaul referred to by a new name.

By now, most gadget enthusiasts should know that Samsung will be showing off its latest flagship Galaxy S10 series later today at its Unpacked event in San Francisco, and given the timing of this latest update, it it is likely that the new Galaxy Store app will be preloaded on these. newer devices ready to use.

The official announcement will be followed by a pre-order period of approximately two weeks before the equipment goes on sale. So there should be no reason for the OEM to launch these new devices with the old version of the app preinstalled, only for users to then be prompted to update the app themselves.

The Samsung Galaxy S10 series will launch with Android 9 Pie covered by the OEM exclusive user interface. The redesigned user interface replaced Samsung Experience late last year, but only for devices running the latest version of Google’s mobile operating system. Its main purpose is to provide a cleaner overall appearance and to make it easier to access certain elements on the screen when using the smartphone with one hand.

One user interface applies to the entire operating system as well as to Samsung’s default apps like Phone and Messages, but obviously some apps have been updated later than others, and it is likely that the Galaxy Store update came later due to the storefront renaming.

Facebook VPN that spies on users is taken from Android store