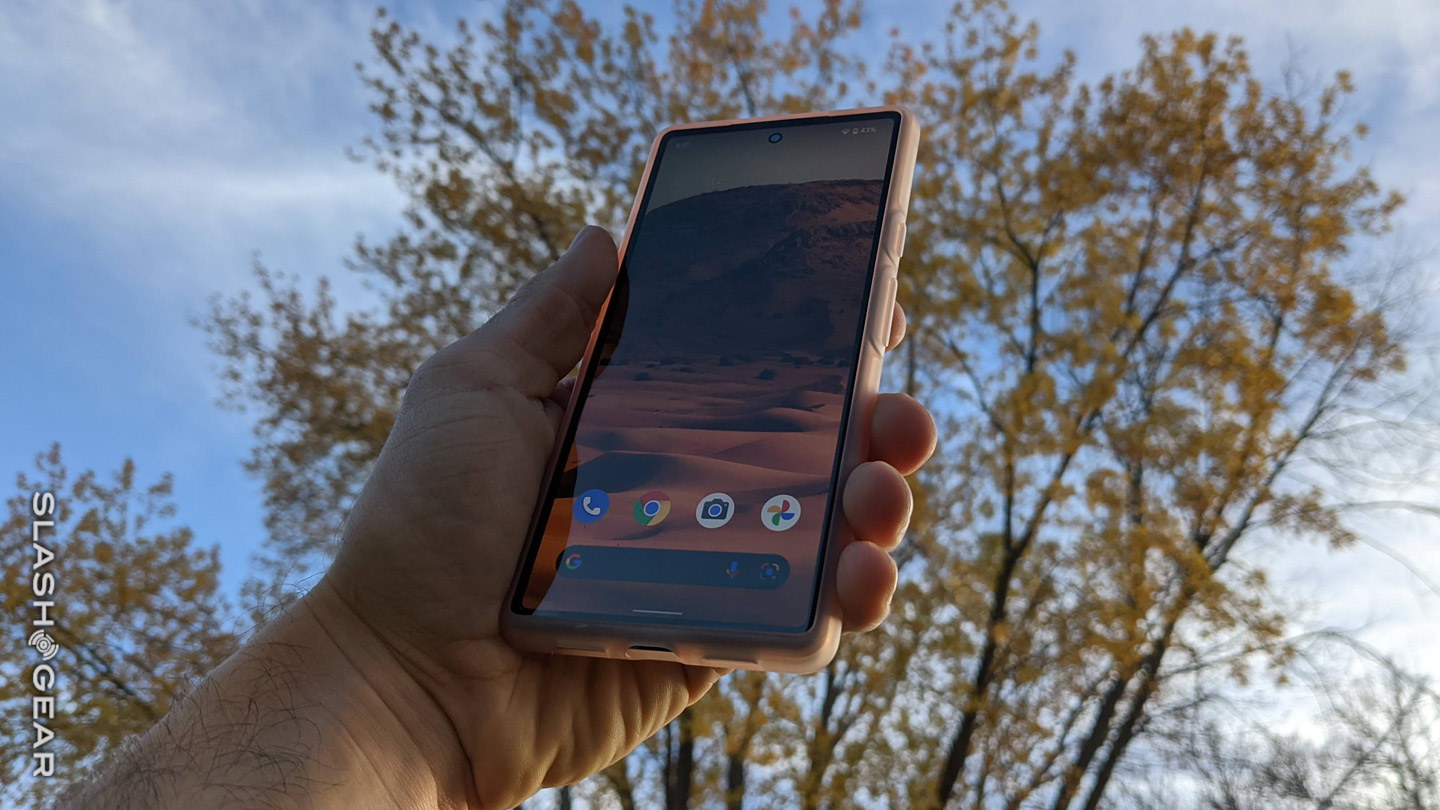 Google has finally admitted to something a lot of people were saying: there’s a connectivity issue. It’s probably just one, but at least the tech giant has acknowledged the problem. It’s good to know that the company doesn’t turn a blind eye or listen to reports. The Pixel 6 5G series is said to come with a connectivity bug. This became more apparent when a new audio issue surfaced, especially after the release of the December security update.

The recent update for Pixel users has been released to fix the issue and remove the bugs. Unfortunately, not all bugs were fixed on the new Pixel 6 phones. Connecting to the network was difficult. Some users are still experiencing lags on their fingerprint readers.

The problem appeared after the recent update for some issues. The connectivity issue did not exist before. Common issues include lost phone calls. A quick fix offered by a Reddit user was to disable the eSIM and only use the physical SIM card.

Here are the shared instructions: Turn off the phone, remove the SIM card or just deactivate an eSIM, then turn on the device. To proceed to Settings > Apps > Recently opened apps > See all apps then locate “SIM Toolkit”. To proceed to Storage & Cache > Clear Cache > Clear Storage. Turn off the phone again, then reinsert the SIM card (or you can go back to eSIM). Turn on the phone. These instructions should work.

On Google’s Pixel forum where the complaints are posted, a Google community manager shared a comment and said: “We are actively investigating reported connectivity issues and will update this post once we have more to share.” It’s not exactly a statement, but it tells us that Google is already aware of the problem.

Another problem had something to do with users refraining from using a DAC to hear Hi-Res Audio. The goal is lossless quality, but that’s not achieved by the Pixel 5 5G phones.