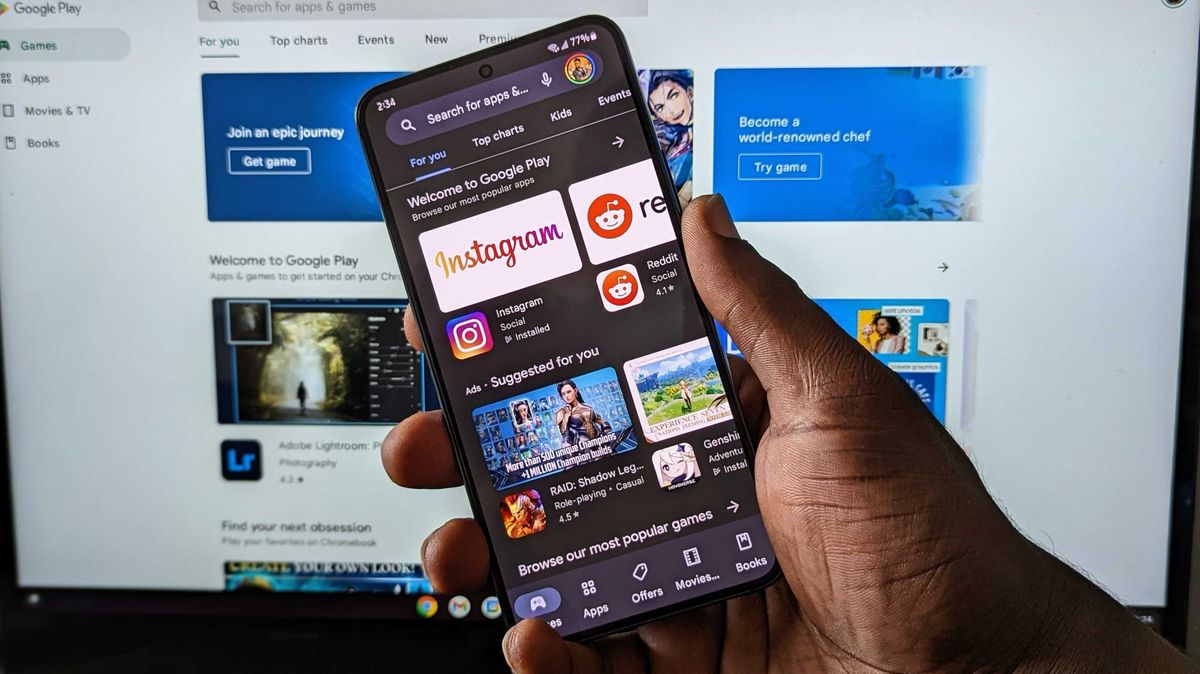 Google has come under fire for forcing developers to use Play Store billing for in-app purchases. However, the company has slowly relaxed this requirement, and the company’s latest move marks a significant win for developers.

On Tuesday, the company announced it was letting developers choose alternative billing systems for users in the European Economic Area (EEA). This would apply to non-gaming apps, and developers would need to meet certain “protection requirements” to be eligible.

As such, developers choosing to use alternative billing should comply with the Payment Card Industry Data Security Standard (PCI-DSS) for credit and debit payments. Developers should also provide customer support and allow users to dispute unauthorized transactions.

Google notes that developers using alternative billing would still be subject to fees “to support our investments in Android and Play.” However, developers would see a 3% fee reduction from 15% to 12% (or less). Google notes that 99% of developers already enjoy 15% lower billing fees.

The decision to allow developers to use their own billing system follows the recent passage of the Digital Markets Act, which prohibits “gatekeepers” from self-preferring on their own platforms, among other things. guidelines. Although this isn’t expected to go into effect “for some time,” Google says it’s launching the program now to ensure it meets developer needs and is compliant with the new bill. .

Developers can register for the program by filling out a declaration form. However, alternative billing will not be available to users outside the EEA.

Late last year, South Korea introduced a bill requiring Google to allow alternative billing in the country. The search giant has also teamed up with Spotify to test ways for users to choose which billing system they want to use.