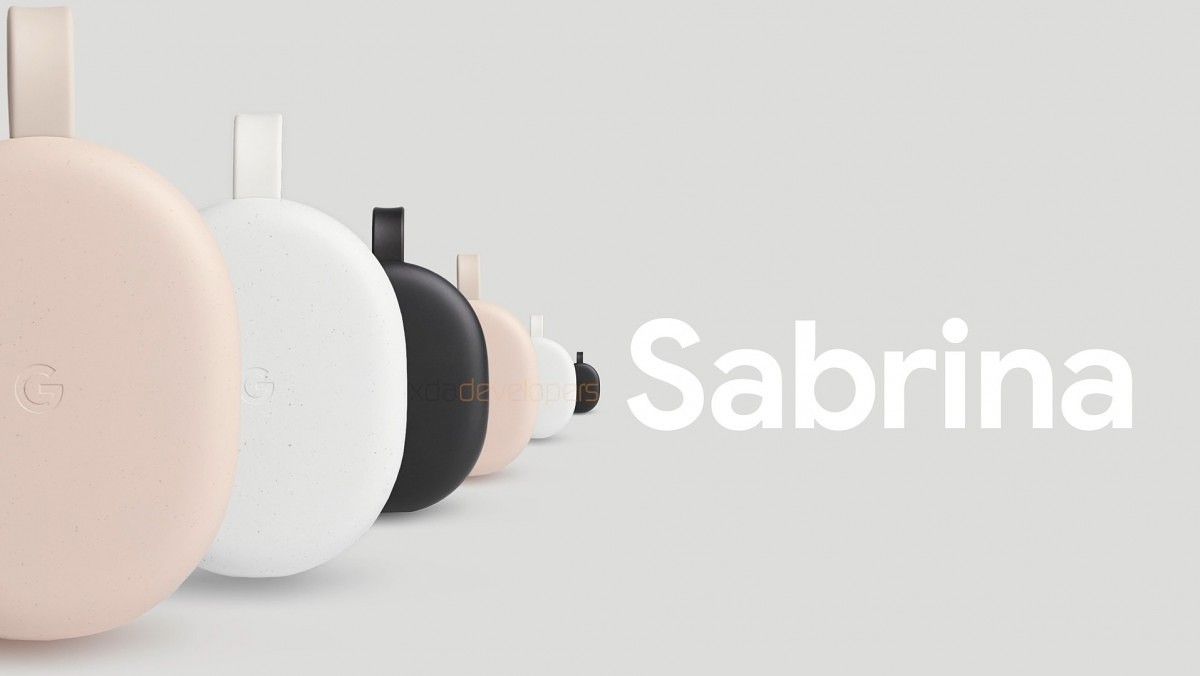 The Google Chromecast 4 Sabrina, which is shaping up to be a next-generation Chromecast Ultra, appears to have been submitted to the Federal Communications Commission (FCC) for approval.

Google has submitted a pair of filings to the FCC for devices under model numbers GZRNL and G9N9N, who 9to5Google the reports are for what are believed to be next-gen Chromecast Ultra devices codenamed Sabrina. The records relate to an “interactive media streaming device” and a “wireless device” which suggests a Chromecast device with a wireless remote control.

These documents suggest that a new Chromecast device is on the way, and from other rumors we’ve seen over the past couple of months, it looks like Sabrina will be Google’s first internal Android TV device since the Nexus Player.

While the Chromecast 4 Sabrina is set to bring a new oval-shaped design to the Chromecast dongle and a rather neat remote control, Android TV will be the secret sauce of the device. Unlike current Chromecast devices, which are controlled by phones, the new Android TV dongle would have its own remote control and user interface. This would make the Sabrina device more user-friendly.

The Chromecast 4, or what could be a Chromecast Ultra 2, is also set to run at 4K with a 60fps output, which might work well with Google Stadia Diffusion. And HDR and Dolby Vision support should also be built in.

The FCC file would suggest that Sabrina is approaching an official reveal. And with the Pixel 5 on the horizon, we wouldn’t be surprised to see a new Chromecast Ultra appear in the fall, possibly in October.

The best pixel 4a offers of the moment

How to install Android Studio on Windows, macOS, Linux, and Chrome OS