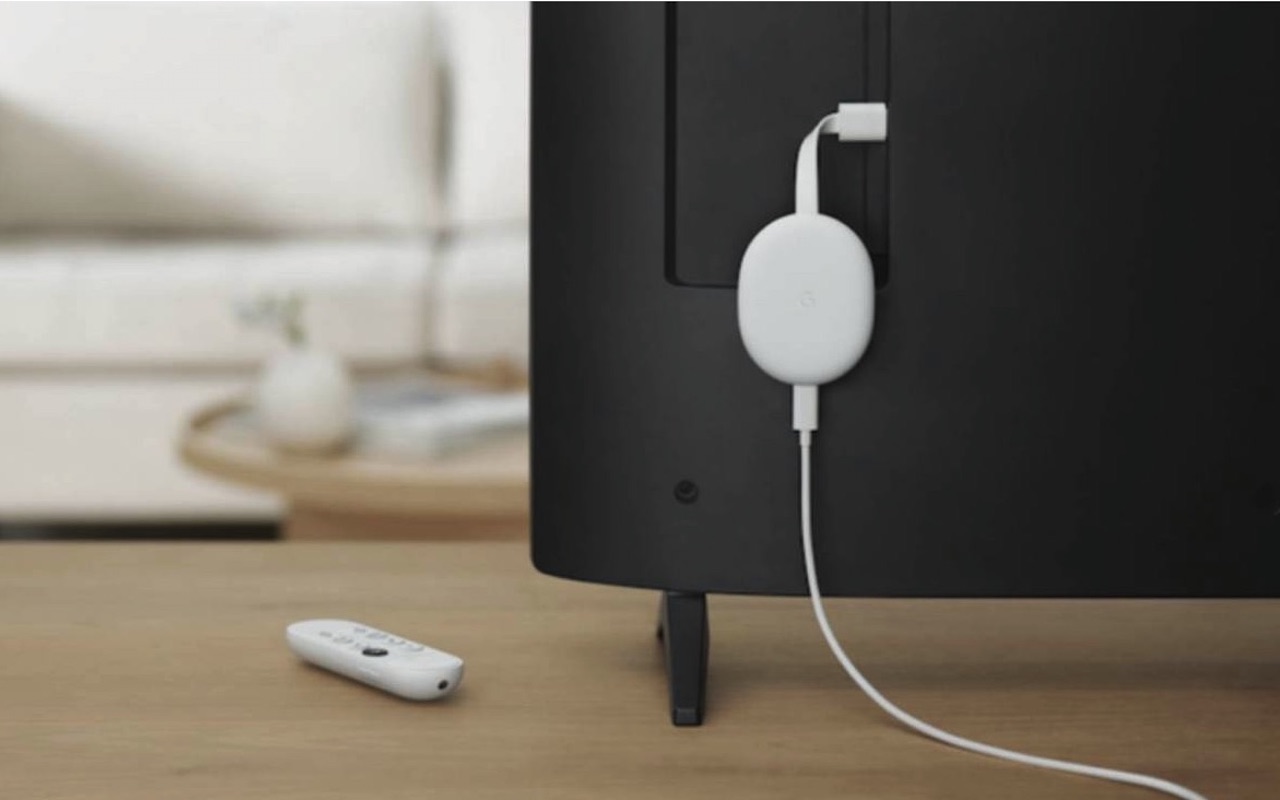 Google has just released new firmware versions for Chromecast. Our last mention of the dongle and the streaming service was in December when we announced that the Apple TV app would be available on Chromecast with Google TV. It was a month after we learned that the standalone Chromecast with Google TV remote was available on the Google Store. A series of software updates are ready for multiple Chromecast devices. Note that most of these are done in stages.

The Chromecast with Google TV will receive build number 200918.033 with the security update of December 5, 2020. This particular Release comes with a number of updates, including general security and stability and performance improvements, improved 4K support for TVs and AVRs, and Dolby Audio enhancement for Dolby content Atmos and Dolby Digital Plus passthrough.

The Chromecast update also adds improvements and fixes to Android recovery screen. The occurrence of the latter has also been reduced, but when displayed you will see improved instructions. Please take note of the firmware versions available for the different Chromecast models.

Please feel free to check your firmware version to see if the updates are ready to be installed. Proceed to you Google Home app> choose device> Settings> seen Streaming Firmware Version: X.XXX.XXXXX.