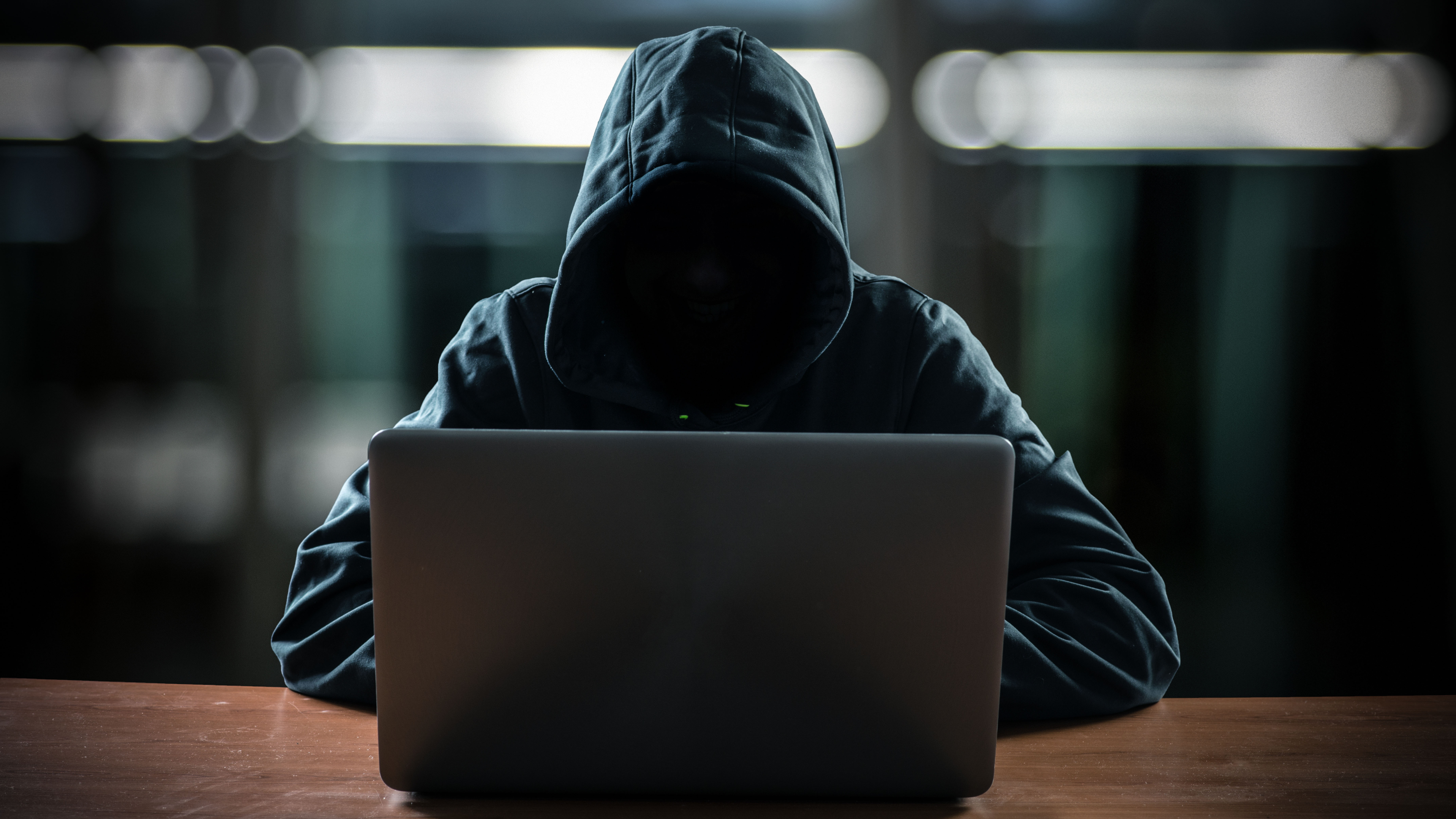 Security researchers have found a nasty Trojan in a large number of apps in the Google Play Store. The virus not only ensures that your data is no longer safe, but you can also lose money. In the meantime, the research team speaks of damage likely to number in the hundreds of millions.

Do you have time for a scary horror story? Okay, so it goes: the Google Play Store with over 2 million apps is the place to go for most Android owners. However, it happens again and again that some apps get infected with a virus. Even if you’re sure the app is virus-free when you download it, that’s not necessarily the case. The security team of Zimperium has now found another new trojan in many applications and gave it the cute name “Dark Herring”.

Dark Herring is a virus that has appeared more often in the Google Play Store. The host applications seem serious enough at first glance and the requested permissions do not suggest a virus either. As a result, you download the app to your smartphone and a process is already underway that is not easy to stop.

In the process, your IP address is transmitted to a server and you are redirected to a website. This page is adapted to the language of the device and you must enter your mobile number for verification. Once you’ve done this, you’ll be charged around $15 on your next phone bill. The Trojan simply signs you up for premium services.

The problem is that network providers usually show no mercy and you still have to pay the money. This has caused damage which, according to Zimperium’s estimates, is already in the hundreds of millions. There are 470 infected apps which have been distributed in over 70 countries. Germany, Austria and Switzerland are also affected. In addition, these are applications that have been widely distributed. Cybercriminals have spread the wallet so much that applications of all categories can be found.

What do you think of the virus? Have you ever had a Trojan horse like Dark Herring or the Joker on your smartphone? Let us know in the comments!

No, our Android app does not contain viruses – this is a false positive