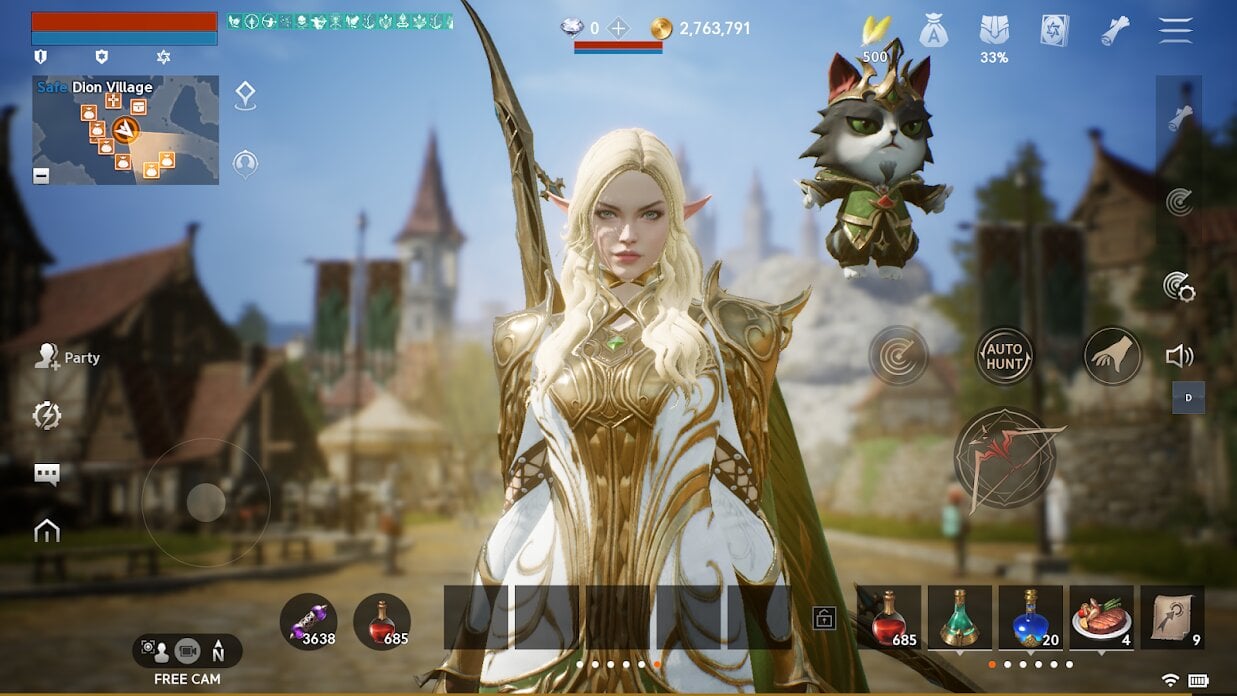 Lineage 2M pre-registration is now live on the Play Store

Almost three years ago, NCSoft announced that it was working on Lineage 2M, a refined mobile version of Lineage 2 with updated graphics and more bells and whistles than you could possibly get. Well, it’s been a long wait, but the game is finally up for pre-order on the Play Store.

The game boasts of being the best looking MMO on mobile, running in 4K UHD. It also claims to be able to support 10,000 players showing up in one location for a fight. It’s quite an achievement if it’s true.

There’s an open world here that spans two vast continents, a bunch of races, and 31 different classes to choose from. NCSoft also released an insanely brief new trailer for the game, which we’ve embedded below.

Those of you who have persevered and watched the 20-second trailer have probably noticed that beta registrations are slated to kick off next month. This appears to be separate from the ongoing pre-registration process on the Play Store.

You can click here to pre-register the game for Android. If you do that you will get 500 soulshots when the game is launched. Apparently it will increase your damage, which we can only imagine to be a good thing.

The game also has an official website, which you can consult by clicking here. It’s a bit empty of information at the moment, but we imagine it will be updated soon.

Why gamers are angry with miHoYo