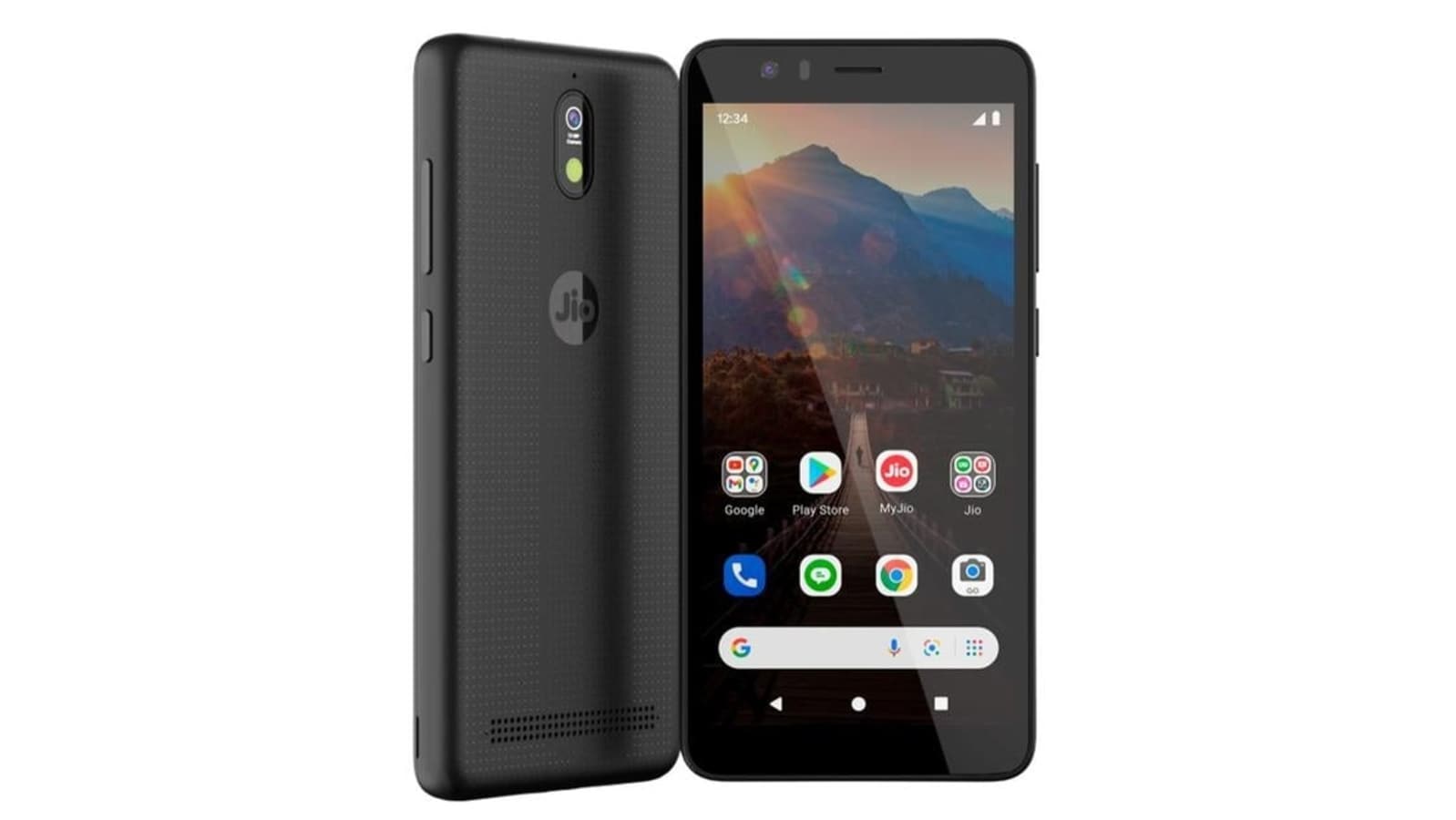 JioPhone Next to get this special version of Google Android OS!

Jio has developed a Pragati operating system based on Android Go for its upcoming JioPhone Next mobile. Here are all the details listed.

The launch of JioPhone Next is just around the corner and Reliance Jio has now started revealing more usable details about its first Google Android-based smartphone. In a press note, Jio revealed that the JioPhone Next works on Pragati OS, which was jointly developed by Google and Jio for this specific smartphone.

In a video posted by Jio, Android GM and India Engineering Manager Ram Papatla said, “Pragati OS, powered by Android, is the result of… bringing together the best minds of Jio and Google. It is the voice search and translation capabilities built into the operating system.

JioPhone Next to use the Pragati operating system

Throughout the video, Jio did not disclose all of the technical specifications of the JioPhone Next. Rumors have however hinted that the Pragati operating system will be based on Android Go and bring all of Google’s Go apps as well as services. The JioPhone Next will have a translation function that will work for 10 different Indian languages. There will be a built-in voice assistant separate from Google Assistant that will allow users to perform basic tasks on their phones with voice commands.

The rest of the JioPhone Next is said to have limited functionality, given that it is an entry-level Android smartphone. The JioPhone Next is expected to have a single 13MP rear camera and an 8MP front camera. The phone will build on the Qualcomm Snapdragon 215 platform and launch with Android 11GB on board. Press images show some preinstalled apps from Jio and Google.

The 13MP rear camera will include portrait mode, night mode and custom augmented reality filters preloaded in India. The screen will have thick bezels and capacitive touchscreen keys for navigation. As part of the cost-cutting measures, the JioPhone Next also relies on a micro USB port for charging. The phone will be available in black and blue color variants.

Jio was silent on the price of the JioPhone Next. Rumors have said that the phone will be available in two storage variants, with a base version likely to have 2GB of RAM and 32GB of storage. The top-of-the-line model is expected to come with 64GB of storage and 3GB of RAM.

The “Dhanteras Store” goes live on Amazon: smart TVs from Sony, LG, Samsung and others with a discount of 30% or more