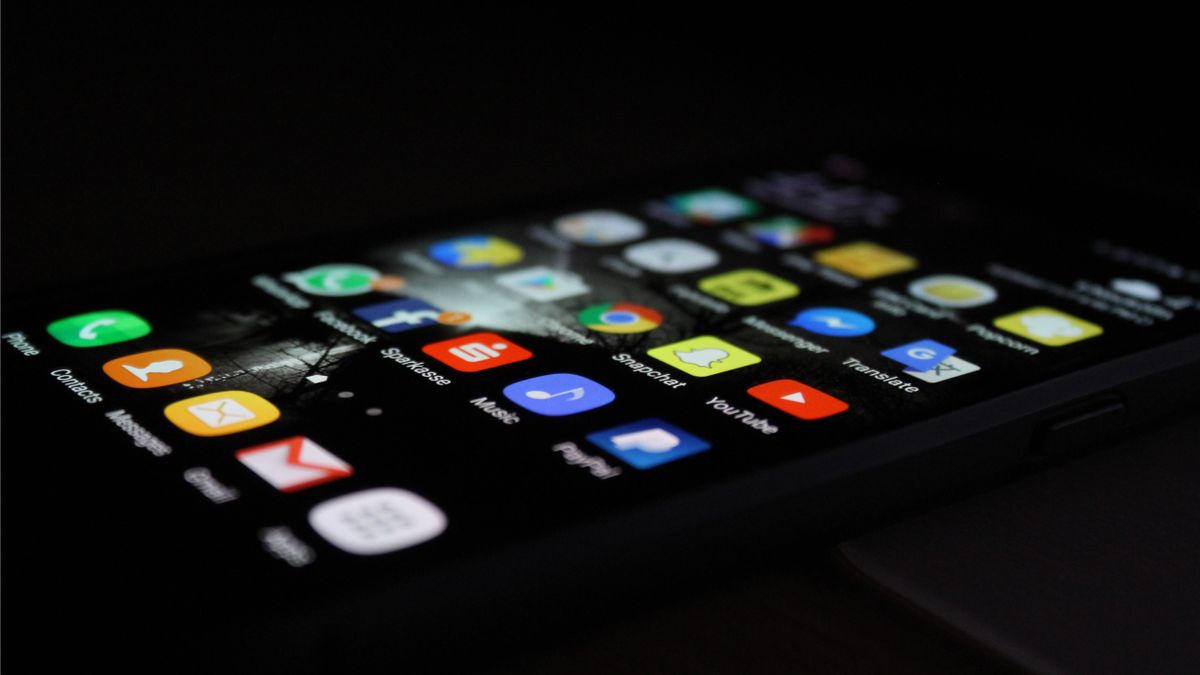 Internet service Speedtest by Ookla has introduced an app that allows smartphone users to perform speed tests to check the performance of their Wi-Fi connection. Now it can test your network’s video streaming capability to tell you if you can stream in 4K.

Video testing of the Speedtest app was already available to iPhone users, but Ookla announced that the feature is now ready for use by Android phone owners (via BGR).

The test not only lets users know the maximum video streaming capacity of your Wi-Fi network, but it will also show the results of load times, percentage of buffering, and display a selection of devices to stream to. videos at the tested performance level.

How the video test works

As explained in the announcement, the video test tab is now accessible via the “Video” tab at the bottom of the application.

Once it starts, the test measures “the typical video streaming experience on your device”. this is done by playing a short video using adaptive bitrate streaming. After that, a series of short videos will be played at increasing video resolutions. This continues until the videos can no longer be streamed at a certain resolution or they reach 4K.

Once the test is complete, smartphone users will see the maximum resolution your Wi-Fi can handle, along with a list of suitable devices that match the resolution, from large phones and tablets to laptops.

The Speedtest app and its video test are completely free for iOS and Android users, and it’s a handy feature to have when you’re having trouble streaming a show on Netflix, Amazon Prime Video, or any other streaming service.

You will find that we use Speedtest by Ookla to test our internet speeds when using VPN services, as the free service is considered to be very accurate and extremely reliable. Speaking of which, there are a few great reasons to start using a VPN, especially if you’re looking to boost your speeds.

The best Google Pixel 4a 5G offers of the moment

Everything you need to know about the Android App Builder