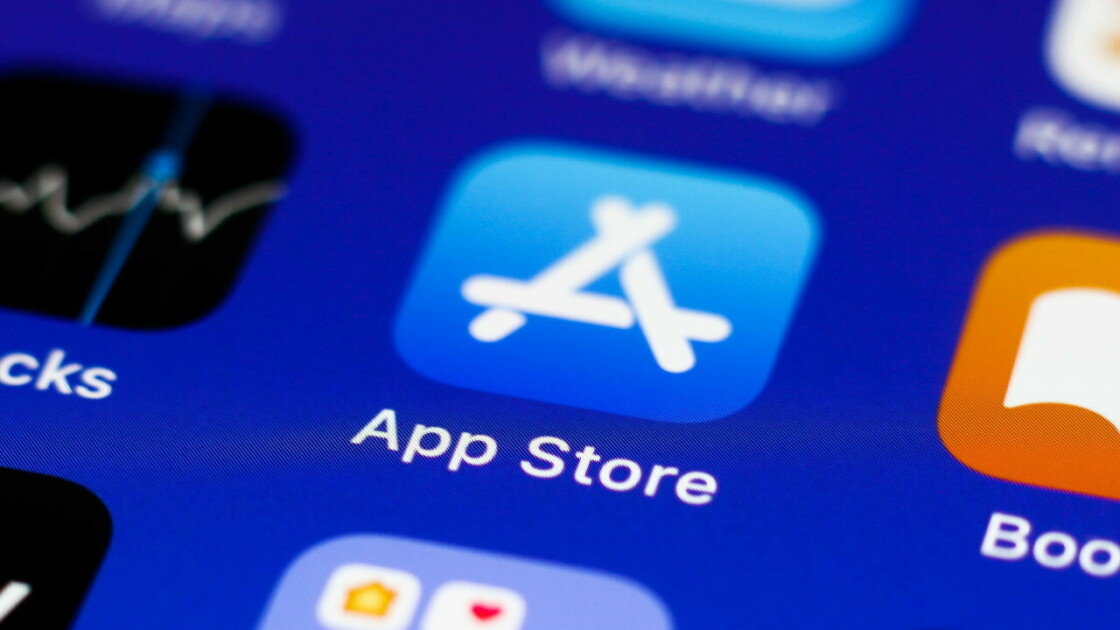 The Indian Competition Commission (ICC) has reportedly opened an investigation to determine whether Apple forcing iOS developers to use its payment system is anti-competitive.

CCI said that “the Commission at this point is satisfied that a prima facie case is established against Apple which merits investigation”, according to Reuters, who reports that CCI has started reviewing these policies following complaints from an organization called Together We Fight Society.

Together we fight the president of the company CA Shivani Recount The Hindu BusinessLine in September that its complaint “highlighted the capricious and fanciful nature of the App Store policy which can lead to the suspension / removal of apps from the App Store (without applying the same rules on the vertical offering Apple, i.e. like Apple Maps, Apple Music, etc.) “, among others.

But the organization was most concerned about the 30% cut Apple is taking on many purchases – although the company takes a 15% cut on developers who meet certain requirements – as well as restrictions preventing developers to inform users of alternative payment methods.

Apple updated its App Store guidelines in October to allow developers to provide information about external payments to their users. However, it continued to push back calls to give developers the ability to use third-party payment systems in the iOS apps themselves.

These restrictions have caught the attention of regulators in South Korea and the Netherlands as well as India. U.S. District Judge Yvonne Gonzalez Rogers ordered Apple to allow third-party payments in iOS apps as well, but the company was successful in delaying enforcement of that order.

According to Reuters, the ICC “ordered its investigation unit to complete the investigation and submit a report within 60 days of the order,” which it issued on December 31, 2021. The investigation will run alongside a investigation into Google’s restrictions on third-party payments in the Play Store.

Subscribe to our Apple weekly brief for the latest news, reviews, tips and more straight to your inbox.

This newsletter may contain advertising, offers or affiliate links. Subscribing to a newsletter indicates your consent to our Terms of use and Privacy Policy. You can unsubscribe from newsletters at any time.