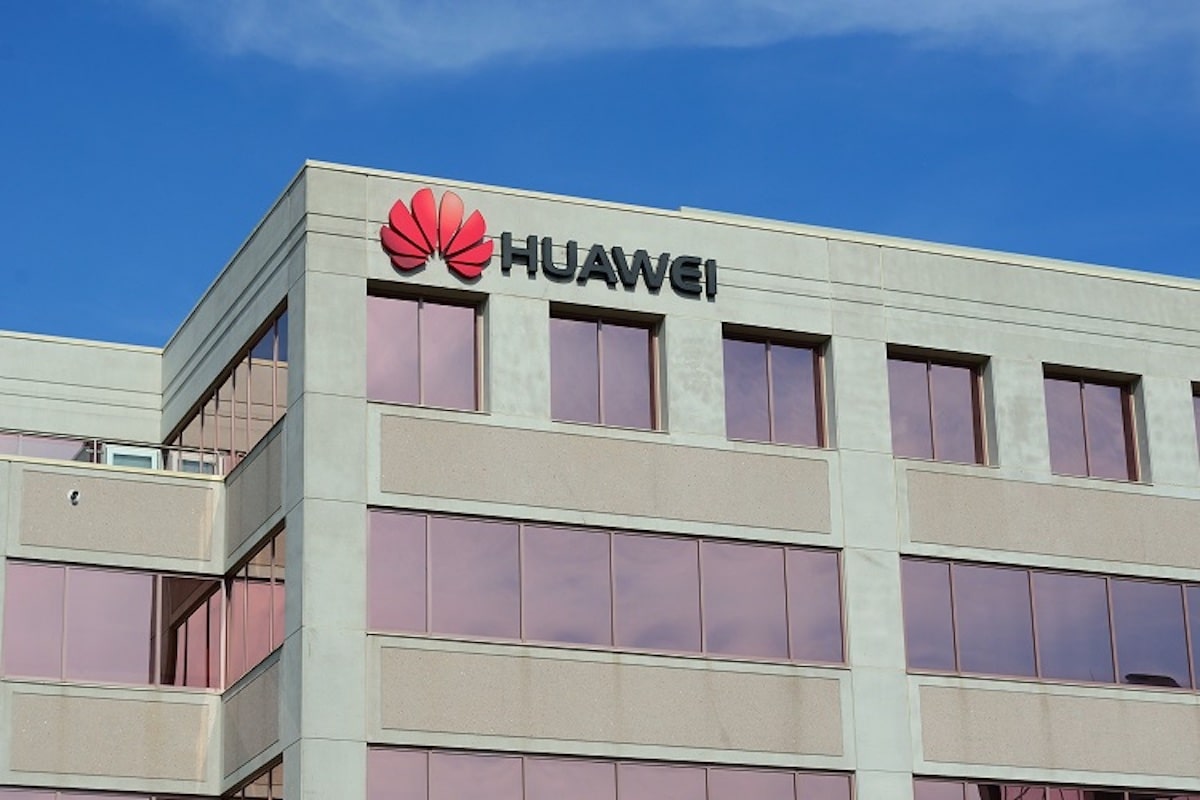 Fed up with US restrictions, Huawei announced in 2019 the creation of its own operating system (OS) called HarmonyOS to end reliance on the Android operating system from market leader Google.

The company announced the latest version of HarmonyOS in September of last year, claiming that HarmonyOS 2.0 will provide a complete upgrade to its existing distributed capabilities, including software bus, data management, and security. Huawei has launched a range of smartphones, smartwatches and tablets powered by its new HarmonyOS 2 operating system, including a new version of the HUAWEI Mate 40 and HUAWEI Mate X2 series, the HUAWEI WATCH 3 series and the HUAWEI MatePad Pro. .

“Each of us is a part of this fully connected world, like every device. We look forward to working with more partners and developers to create a thriving HarmonyOS ecosystem and deliver even better experiences, products and services to our people. customers around the world, â€said Richard Yu, executive director and CEO of Huawei’s Consumer Business Group.

The company announced that around 100 other Huawei devices, including smartphones and tablets, will be upgraded to run on HarmonyOS 2, giving consumers access to a seamless smart experience across multiple devices in all types of scenarios. .

The new control panel supports simple and intuitive connections with a drag-and-integrate feature that allows users to freely connect the devices they want based on specific scenarios. Huawei has said it is committed to protecting user privacy and security.

The Chinese conglomerate has started working on its own operating system as major US chips and technologies have not been available to the company since May 16, 2019 due to restrictions imposed by Donald Trump’s previous administration on the middle of the trade war between the United States and China. Huawei’s mainstream businesses have been going through a rough patch due to the inability to use Google’s ecosystem in overseas markets.

Huawei’s answer to Google’s Android, HarmonyOS, will debut on smartphones