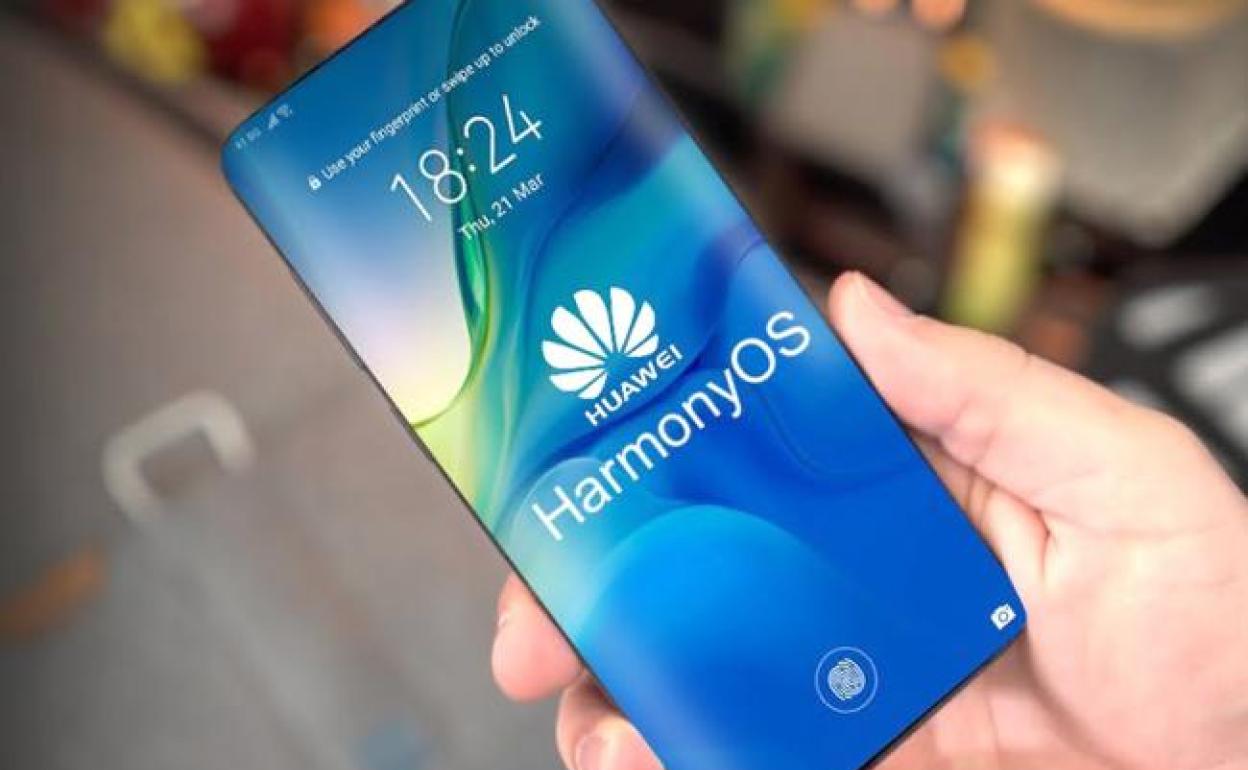 In mid-2019, Huawei had launched its own operating system called HarmonyOS which rivals Google’s Android. This was because the US government had taken steps to cut Google’s supply of software to Huawei.

For now, the Chinese tech giant has announced that HarmonyOS will be deployed on its smartphones from April. HarmonyOS is considered to be the company’s most ambitious software push to allow their flagship phones to compete with other big brands.

The company’s new foldable Mate X2 device will be the first to feature HarmonyOS software, and then other flagship Huawei devices will be upgraded to the same operating system. The company still faces many challenges due to the Trump administration’s decision to cut it off critical chip supplies, which inevitably affected sales as well.

With such Huawei-style limitations, the company looked for new ways to develop new hardware and software without depending on other companies. According to Nicole Peng, analyst at Canalys, HarmonyOS is “Extremely important” to ensure the survival of Huawei.

According to Huawei, HarmonyOS would work from smartphones to televisions, and right now, new apps are being developed for its new app store known as “App Gallery” which is said to have better functions. navigation. The App Gallery currently has over 530 million monthly active users. In addition, Huawei offers a suite of applications such as mapping and browsers under a banner called Huawei Mobile Services (HMS). HMS is similar to Google Mobile Services which offers developer kits to integrate things into the applications they develop. The HMS has registered 2.3 million developers worldwide.

However, the challenge of remaining in the app world remains for the company as the Apple App Store and Google Play Store are considered to be the dominant app stores known to the world.