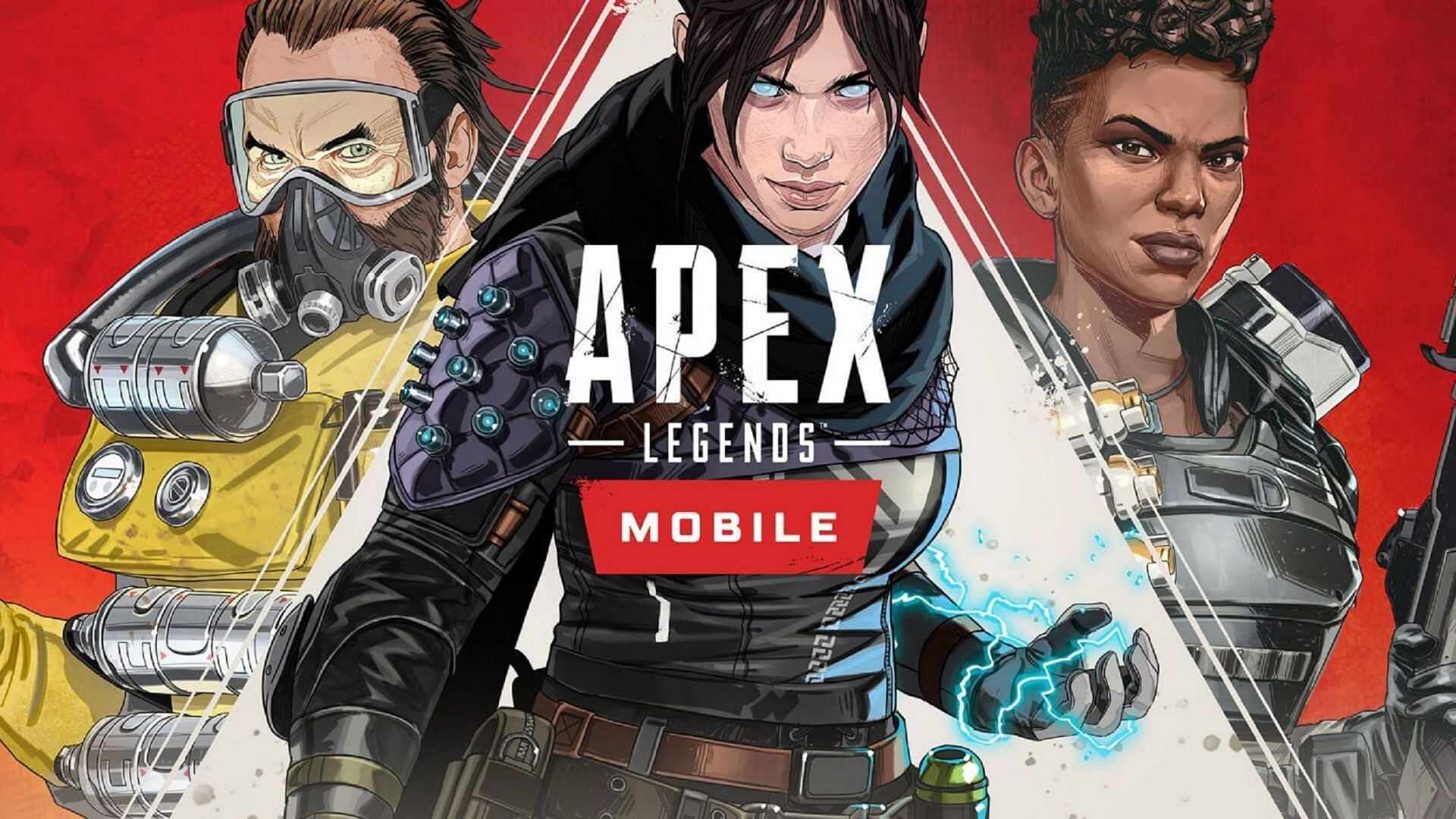 Apex Legends Mobile is one of the most anticipated releases in the mobile battle royale genre. The title of Electronic Arts received an excellent reception from the community during the beta tests. However, after several beta tests, fans were eagerly waiting for more news about it.

Pre-registration for the game has opened on the Google Play Store, and users can complete the process to register for the title’s official launch.

Players with Android devices can follow the steps mentioned below to complete the pre-registration:

Step 1: First, they need to open the Google Play Store app on their devices and then search for “Apex Legends Mobile”.

Alternatively, individuals can go to its page on the Play Store by clicking this link.

2nd step: Players will find an option that says “Pre-Registration”, which they should tap.

Step 3: A pop-up will appear on their screens, where they can tap “I got it” to complete the registration.

Players can also tap on the “Install when available” option to enjoy the title whenever it is made accessible.

There has been a lot of attention on the unique features that Apex Legends Mobile will offer its players, setting it apart from other games in the genre:

Multiplayer Squads: Instead of the usual 4-man team featured in Battle Royale games, Apex Legends Mobile includes three members in the team. In a match, there will be a total of 20 teams.

Strategic and innovative combat: Legends’ abilities, along with the vast arsenal of weapons and equipment, can be used tactically by players on the battlefield.

After the official launch, it will be great to see how well the game competes with other popular titles on the platform such as PUBG Mobile, Free Fire, and COD Mobile.