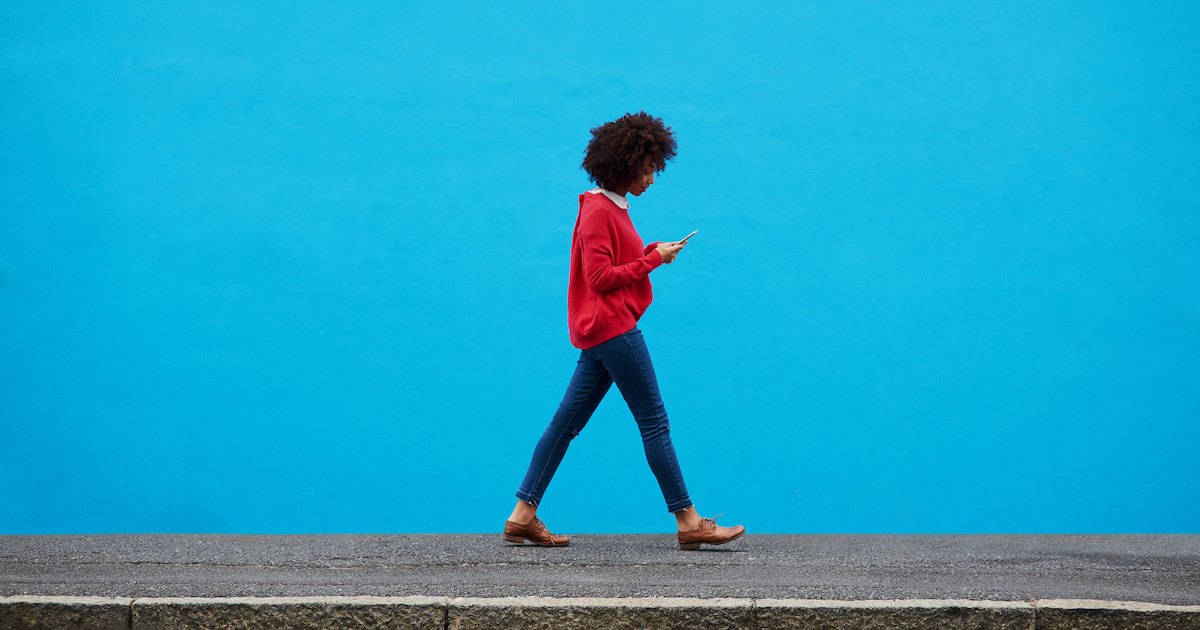 Based on insights from Google’s Android App Vitals, the Lyft Android team improved their Android app startup time by 21% and increased ride sessions by 5%.

What sparked the Lyft team’s effort was discovering that their Android app was 15-20% slower than their competitors at launch. Launch time is a key factor in engaging customers and the Lyft team saw this as a clear opportunity to improve UX and engagement, which required first convincing their management of the importance of this. .

As an application grows and the team grows with it, application excellence becomes more important than ever. Developers are often the first to recognize performance issues when working closely on an application, but can struggle to raise awareness across the organization.

To get to the bottom of the causes of their slow startup, Lyft engineers used Android Vitals.

The key metrics to watch for Lyft were view-through time, which measures the time it takes to show the first fully-populated UI view, including any required networked content. In Lyft’s case, the full render time was the product of four different stages in their app launch pipeline: start the app process, create an Android activity to render the UI, require remote content and finally display the driver user interface.

Using this information, the Lyft team took a number of steps to reduce network overhead on its critical path. This required breaking down their backend services to remove some network calls, using asynchronous requests, and moving all blocking requests to background threads. Another area that saw improvements was the use of a cache to persist data across sessions.

Overall, this reduced the launch time by 21%, as already mentioned. Interestingly, achieving this result did not require a lot of manpower. In fact, it only took one developer a month to reach the goal. This was no accident, but rather the effect of careful initial investigation into what was worth the effort.

When starting your own app excellence initiative, it pays to aim for small wins first and build from there. Carefully choose achievable projects that produce meaningful results with appropriate investment of resources.

Android App Vitals is accessible from the Google Play Console.

What was in store in the first quarter? First Quarter 2022 Threat Overview