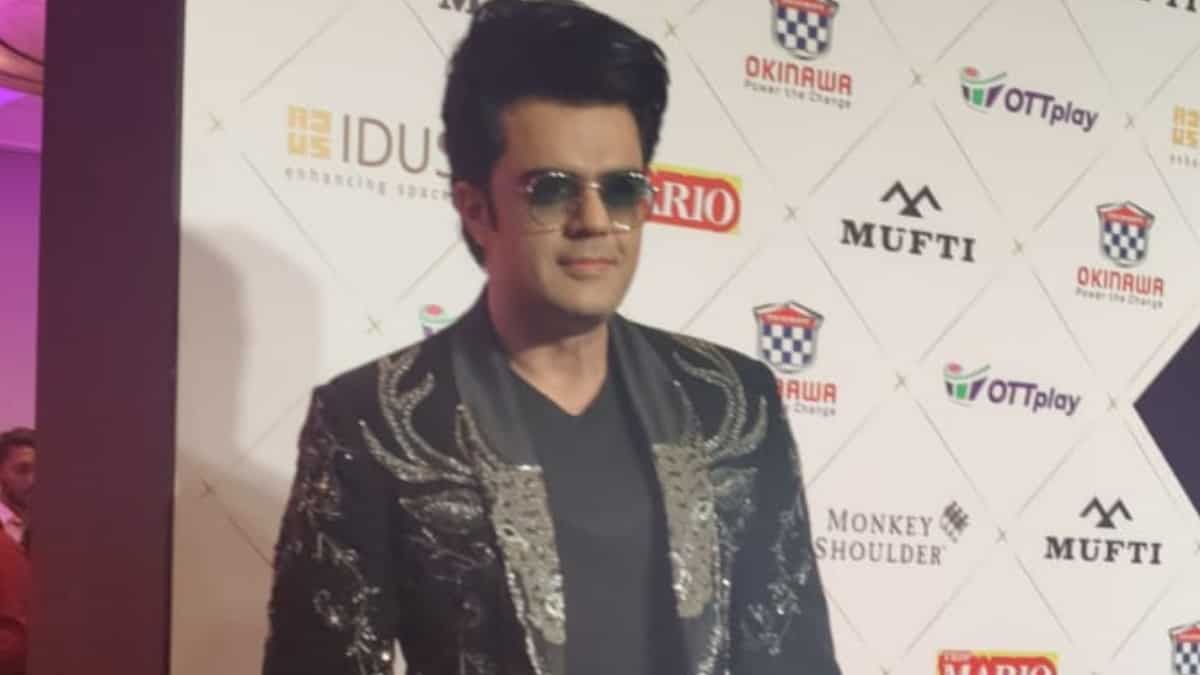 The first-ever annual OTTplay Awards kicked off in style at the JW Marriott, Juhu, Mumbai on Saturday. The star-studded event saw the participation of some of the biggest stars who have graced the big screen. Maniesh Paul and Gauahar Khan took charge of organizing the stellar event. Maniesh made sure not to reserve his charm solely on the awards stage, also looking ravishing on the red carpet of the 2022 OTTplay Awards.

Maniesh ensured that as a host he was not left behind by downloading the OTTplay app, which gave him access to India’s first OTT content recommendation and discovery platform. After his “Maze Karo Multiply” moment, Maniesh teased what the event has in store for fans.

The host revealed that the event will be honored by Karan Johar, Vidya Balan and some of the biggest OTT stars in the country right now, who have helped the digital space expand to the glory it is witnessing today. today. “From screenwriters to directors. Aur maze ki baath yeh hai ki sirf ek language ke nahi hain,” Maniesh added, while explaining that the awards will also be honored by stars from multiple language industries.

When teased about how he had a plethora of admirers, the actor was humbled himself as he said he was happy knowing people wanted to be like him. “Main khud, khud ki tarah banna chaah raha hoon. But chalo acchi baath hai agar koi thoda bhi inspire mujhse ho raha hain,” he said.