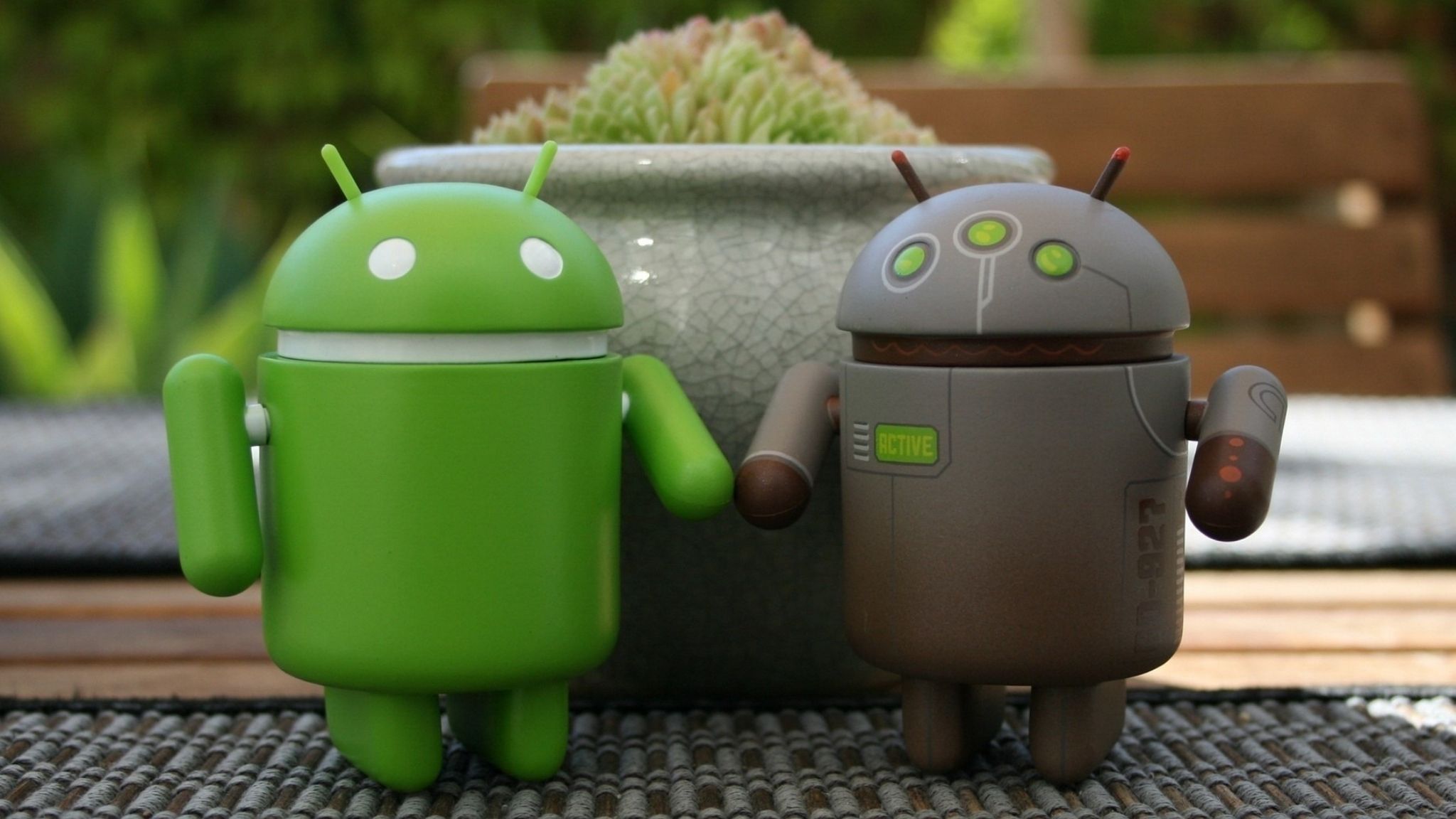 A few months after Android 12 rolled out, Android 13 made its presence known. However, there is still a long way to go before it is made available to everyone. Today the first Developer Preview of Android 13 was released which includes several new and exciting features.

“Android 13 Developer’s First Look!” said Dave Burke, Google vice president, engineering, tweeted. “13 is both a Fibonacci number and a prime number, so we have that going for us… Over the next few months we will be leaning on tablet/foldable work from 12L, privacy and security , and developer productivity.”

Keep in mind that this is only a preview, a “first look”. Google is planning two developer releases (for Android 13) in February and March, then will launch a beta in April. He expects Android 13 to be stable around June or July. So you might not see every new feature announced in the developer preview (not uncommon among tech giants).

Privacy is something that is becoming increasingly valuable in the modern digital age. Google has also jumped on the bandwagon, and with Android 13 it’s bringing a new photo picker system, which will become a standard and optimized way to securely share local and cloud-based images. With this, you can share images and videos with an individual app without the app needing permission to view the photos you have on your device. This is a must-have feature, especially when most apps ask for permission to access the device’s gallery. This feature will be available for phones that run Android 11 or future iterations of Google’s operating system.

Remember the customizable color themes of Android 12 Material You? Well, it’s also coming to Android 13. Now, it will extend to all Android 13 app icons, not just Google ones. This means that the app icons will take on any color tint that complements your wallpaper. However, for this to work, developers will need to provide compatible monochrome app icons. For now, this will only be done on Pixel devices, but Google said it will work with partners to bring it to more devices.

Learn more about apps. They can now discover and connect to nearby devices over Wi-Fi without needing permission to enable the device’s “locate” feature. Additionally, Google continues to invest in its Project Mainline initiative, which will bring more updates to the operating system through Google Play.

Additionally, developers are getting a new API to streamline the process of adding custom tiles to quick settings, as well as a new system dialog that will let you add a tile from within an app. The new operating system also comes with a new API that allows per-app language preference for multilingual users. With this, apps will now allow you to choose a different language than the system language.