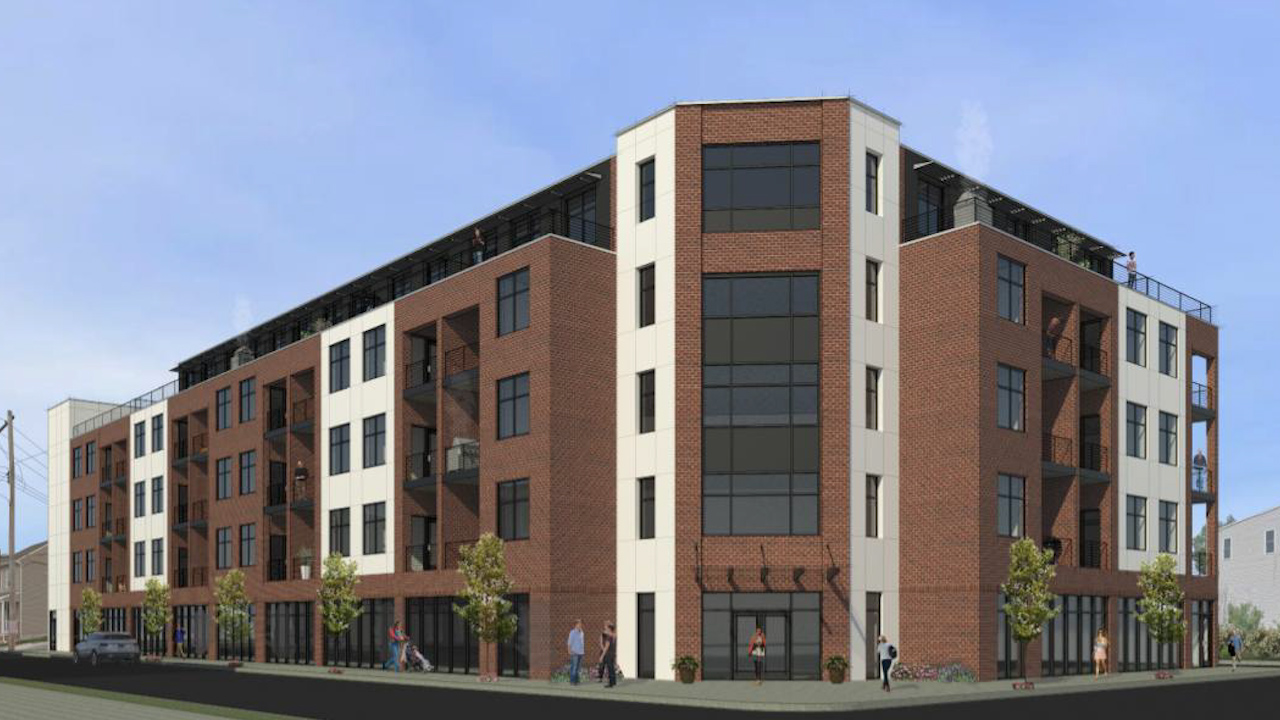 HARRISBURG, Pa. (WHTM) – A local developer is seeking feedback on planned housing projects in Midtown Harrisburg, but some neighbors disagree with the plans.

At the corner of 4th and Harris streets there is a five story apartment building project with a grocery store on the first floor.

Camille Hippensteel lives in the house right next to the now empty lot. She says she doesn’t want to live next door if it’s built.

She says when she first bought her home in 2015, the previous developer promised more PMQs.

“What’s on offer here for market prices is around $ 1,250. It was long before my mortgage. I couldn’t afford to live in these apartments, ”Hippensteel said.

Matt Long, vice president of Midtown Development LP, says not everything will be expensive.

“All of our proposals have a mix of affordable and low income and market rates,” Long said.

Opposite the proposed grocery store will be a 38 unit apartment complex with a parking garage on the first floor. And another building with 22 apartments and possibly a UPS and a daycare. Long says he’s received mostly positive feedback.

“Of course, there are some that any development will scare them. They express their opinion. We try to work with them. That’s why we’re here today, ”Long said.

Long says after some comments they’ve already canceled plans for a parking garage behind the grocery store.

You don’t have a lot of options without going to 7th Street or Klein Plaza, ”Long said. “You have a few little grocers scattered around there, but you don’t really have that great anchor store that’s affordable.”

Hippensteel wants it to remain a district, not a business district.

“Make it a pedestrian-friendly town where kids can play, get in and out of their homes, they can rent from the little store. Don’t turn this into a commercial area, ”Hippensteel said.

The whole project for Midtown is in several phases. This one here on Fourth Street still has to go through the planning and zoning boards before it can start construction.