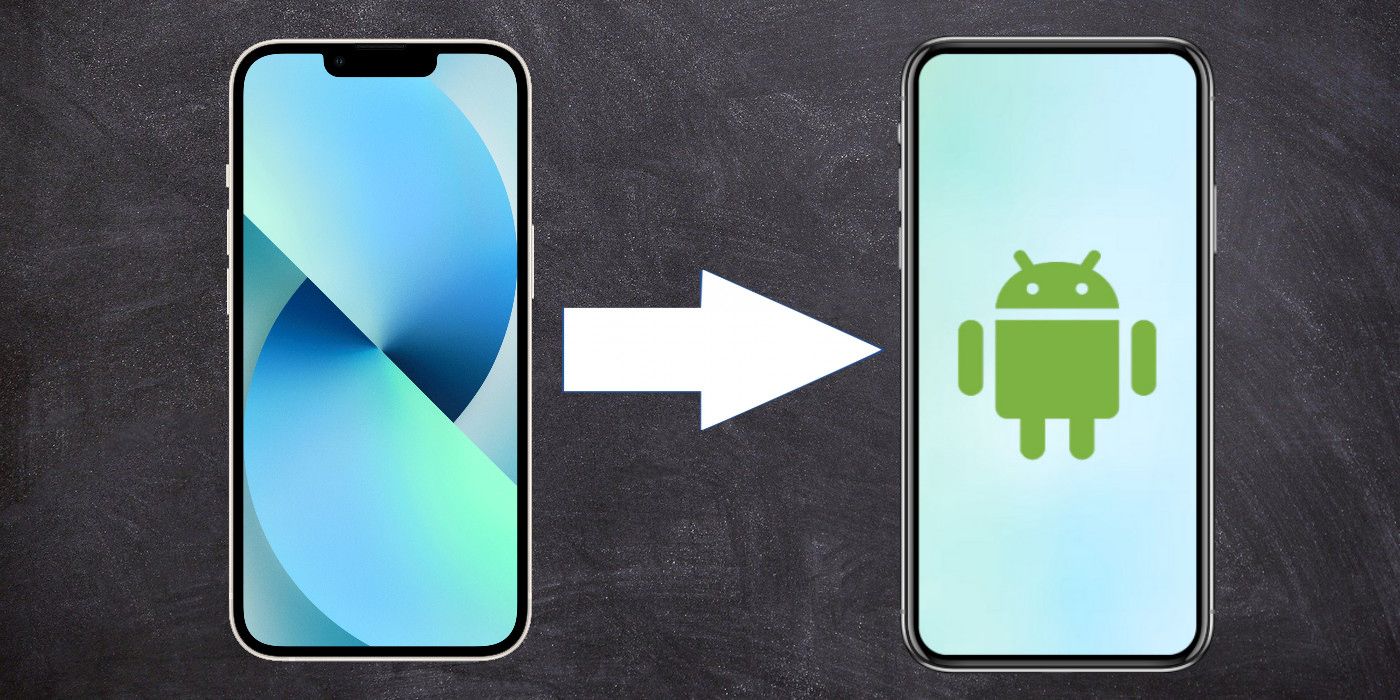 Google’s ‘Switch To Android’ app for iPhone is finally here

Google has quietly launched a “Switch to Android” app on the Apple App Store to make it easier to switch from an iPhone to Android.

Google has quietly launched its “Switch To Android” app on the Apple App Store to make it easier for iPhone users to move their data to a android device. The move comes nearly a year after reports first emerged of Google working on an app similar to Apple’s “Move to iOS” app on Android. However, while Apple’s app helps users switch from Android to an iPhone, Google’s app aims to make it easier for users to switch the other way.

Switching between two Android devices is a fairly simple process, thanks to the plethora of options available. Users can connect two Android phones or tablets wirelessly or via USB cable to copy all data including messages, contact list, media files, documents and even apps. Switching from iOS to Android, however, is a cumbersome and laborious process that most people prefer to avoid. While Android 12 made the process a bit easier, Google is now looking to make it even more seamless for users with a new app.

VIDEO OF THE DAY

Related: I just found the perfect app to move files between iOS and Android

Google’s “Switch to Android” app is now available on the Apple App Store and makes it easier for users to switch from iPhone to Android. According to the App Store page, this helps existing iOS users “Quickly and safely” Migrate data wirelessly from iPhone to Android device. The app supports transferring most types of data, including photos, videos, contacts, and calendar events. It also offers users transition instructions, such as turning off iMessage and moving photos and videos from iCloud.

Switch from iPhone to Android

Curiously, Google hasn’t officially announced the launch of the new app, nor has it updated its existing “Switch to Android” website to reflect the new development. In fact, the app can only be accessed via a direct link, as it does not appear on Google’s developer page on the App Store. It also does not currently appear in search results. Apple added support for these apps in January to help companies and researchers make their internal apps available to select users. By all accounts, the app works as promised, helping users switch from iPhone to Android wirelessly and effortlessly.

Reports of the Google Switch to Android app originally surfaced last year via an APK teardown of Google’s “Data Restore Tool” Android app. The dismantling by 9t05Google revealed a lot about the upcoming app, including how it will connect an iPhone to an Android device via Wi-Fi to copy data directly, as opposed to the common practice of backing up all iPhone data to Google Drive, then manually restore to the Android device. While the report claimed that the app could even copy apps from iPhone to Android, this feature does not seem to be supported by the official Switch to android application.

Next: How to tell if your phone is 5G or not

David Tennant and Catherine Tate back for Doctor Who Special