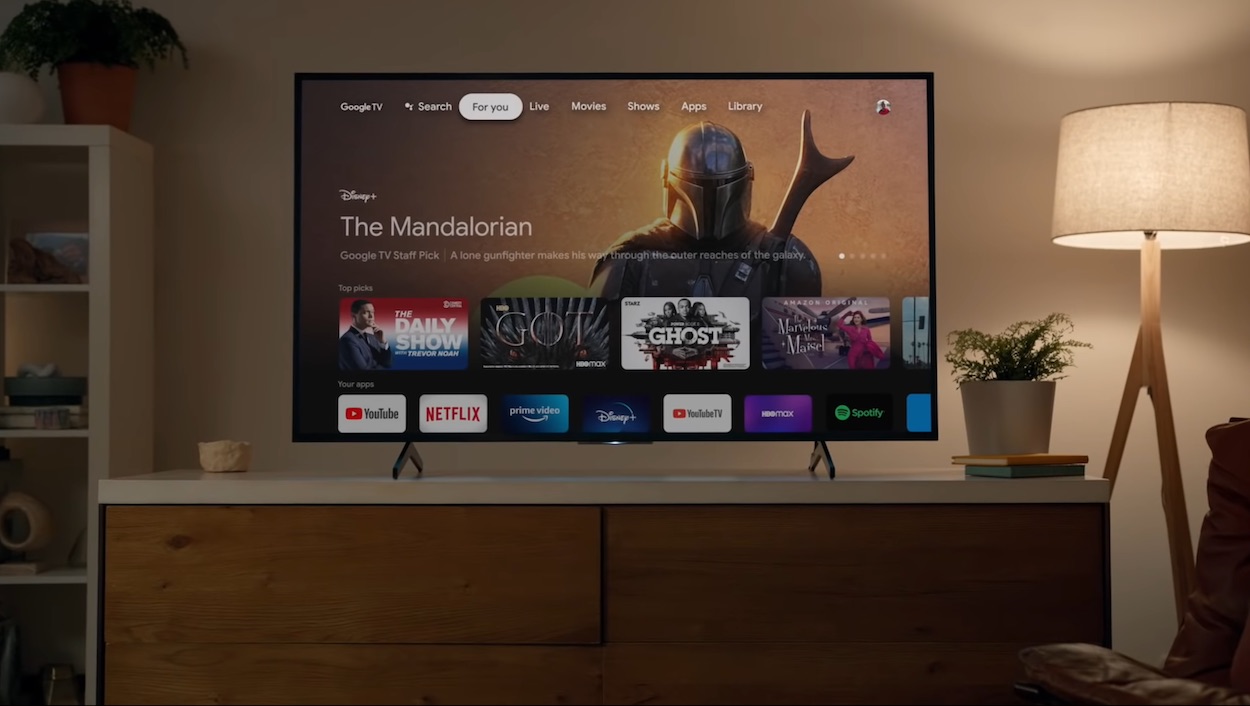 The data, released by marketing firm Omdia, showed that around 90% of new smart TVs shipped in Europe were powered by Android TV, including some models that include the new version of Android TV called Google TV.

The figure represents an increase of around 10% on the number of Android TV-equipped models that shipped in 2019, according to Omdia, and shows that the Google-backed technology is proving popular with streaming viewers.

Android TV has a much smaller share of the domestic streaming market, with around 6% of online viewers using some flavor of Android TV or Google TV to stream content from Netflix, Amazon Prime, Disney More and other apps. In the United States, Roku and Amazon control more than 70% of the streaming platform market.

Consumer TV viewing habits in Europe tend to be different from those in North America: until recently, most TV viewers in Europe still watched programs and movies via linear, cable and satellite channels. Broadcasters made it easy for Europeans to watch shows on their schedules by offering delayed channels that allowed viewers to watch shows up to 24 hours late.

The gap between linear TV and streaming TV has started to close over the past two years as European viewers move more freely between the two platforms. The international rollout of US-based streaming services has also helped: over the past three years, the Walt Disney Company, Warner Bros. Discovery, and Paramount Global have all launched variations of their US-based streaming services on the European market, and new services are launched every month.

This change means that companies like Amazon and Roku have started to take notice: Amazon has offered its Fire TV compatible streaming sticks in Europe for several years. Roku only recently started selling its Roku-powered streaming devices and smart TVs in a handful of countries.

Roku and Amazon’s decision to focus on the domestic market appears to have given Google an edge in Europe with Android TV, according to Omdia researchers. Speaking at a conference last week, Omdia analyst Paul Gray said the company believes the upcoming FIFA World Cup will boost sales of new TVs – and many of those models are likely to be powered by Android TV.

Globally, Samsung is said to have a head start in the streaming TV market, with its Tizen platform powering around one in five new TVs sold each year.