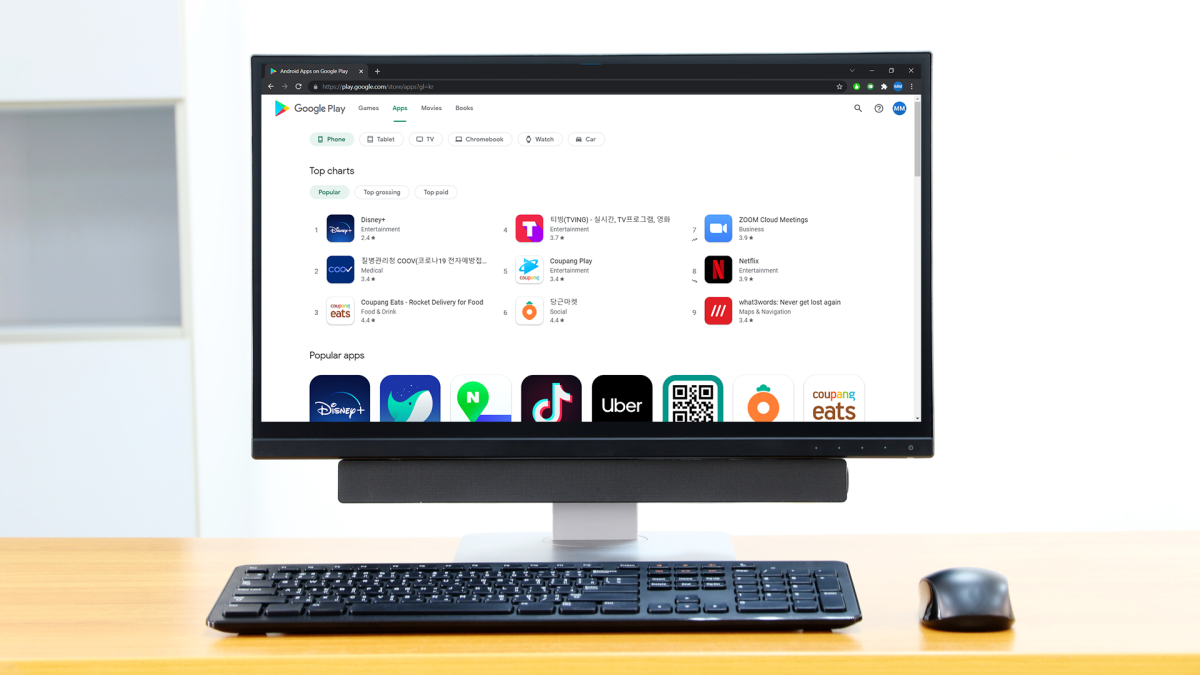 Google’s Android games are coming to Windows PCs next year

In 2022, Google will allow users to download and play Android games directly on their Windows devices, including tablets, PCs and laptops. The surprise announcement was made at the Game Awards 2021 by Google Play Games product director Greg Hartnell.

This move will thrill gamers who can now seamlessly enjoy their favorite Android games on their PCs and bring the two platforms closer together.

According to announcement, Google Play games will be available on Windows as a stand-alone application; this move will add thousands of games to the list that users can enjoy on their Windows devices.

Interestingly, Microsoft only worked with Amazon to officially make its App Store available on Windows 11, which unfortunately has far fewer games than Google Play Games.

Not the Microsoft x Amazon route

For those interested, Google clarified that this development is unrelated to the integration of Amazon Appstore into Windows 11. Instead, the company said it has been working on this project privately for some time. and that its solution does not rely on the technology Microsoft offers Amazon to help it run applications on Windows 11.

While Google hasn’t shared an exact timeline for this, nor the details of the technology used to emulate Android apps on PCs, however, what one can understand is that a user playing a playing on his Android phone, Tablet or Chromebook can resume playing on the PC instantly.

Hartrell also said that â€œit will be a native Windows application distributed by Google, which will support Windows 10 and later. It will not involve game streaming.

Before that, if a user needed to access an Android app on their PC, they were forced to use an emulator like Bluestacks. Which meant users had to download and log into a third-party app.

Moreover, with the bringing together of these companies, it will provide users with a seamless experience and challenge the concept of a closely watched ecosystem that Apple strongly believes in.