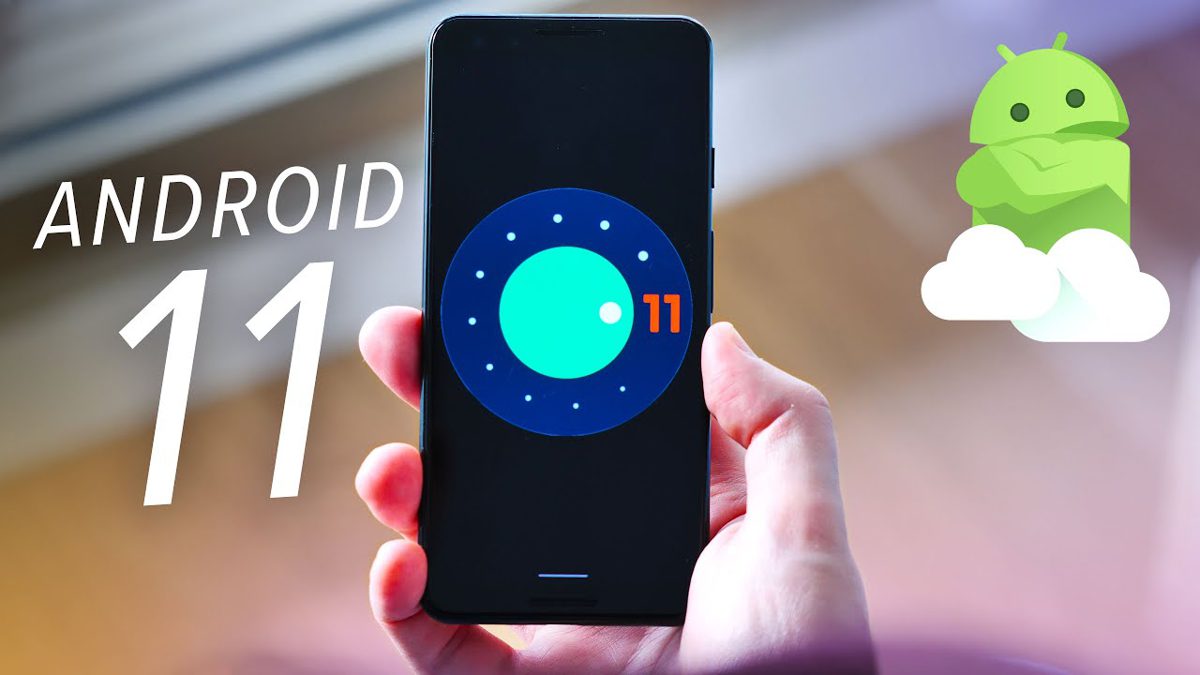 Google’s Android distribution numbers: Android 11 is not the most used version

Google revealed its latest Android distribution numbers after a gap of a few years.

The details provide the number of Android OS users in the market.

According to reports, Android 10 is the most used Android operating system instead of the latest Android 11.

The figures suggest that Android 10 has gained a 26.5% market share.

This is the highest share on record, making Android 10 the most widely used operating system on Android phones.

However, Android 11 is only a few inches away which has gained a 24.2% market share, thus occupying the second place.

It should be noted that Android 12 does not appear in the distribution table published a few months ago.

As Google has stopped publishing distribution numbers for the last few years, the data can be verified on Android Studio.

According to Android Studio, Android 12 had a share of less than 1%.

The Android Studio app is available on the Google Play Store.

While Google has stayed out of the distribution numbers game for many years to avoid unnecessary attention and look fake.

The last time Google released the distribution tables was in April 2020.