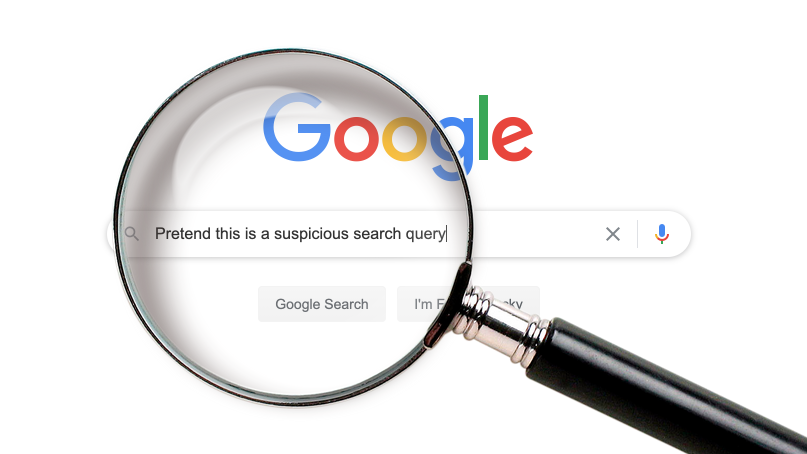 It’s been nearly a year since Google announced at its I/O event that some cool new features were coming to mobile search, namely the ability to delete the last 15 minutes of your search history. The tech giant rolled out this key feature for iOS shortly after I/O, and now it’s finally moving to Android.

Mishaal Rahman, the former editor of XDA, received a tip that the new delete option was rolling out, and The Verge was able to confirm that it was available. In a statement to The Verge, a Google spokesperson said the feature is indeed rolling out and everyone who uses the app can expect to have it “within the next few weeks.”

Google intended to make the feature available on Android before the end of last year, but clearly the company missed the deadline. The next question many might have is whether this will eventually make it into desktop search. The May I/O event just indicated that it would be coming to more than one platform. For now, a future where we can remove 15 minutes of searches, no matter what device we’re on, is still out of reach. Google carefully.

Steve is the weekend news editor for Android Police. He was previously assistant digital editor at Maxim magazine and has written for Inside Hook, Observer and New York Mag. He is the author of two official books on AMC’s “Breaking Bad” prequel, “Better Call Saul.”