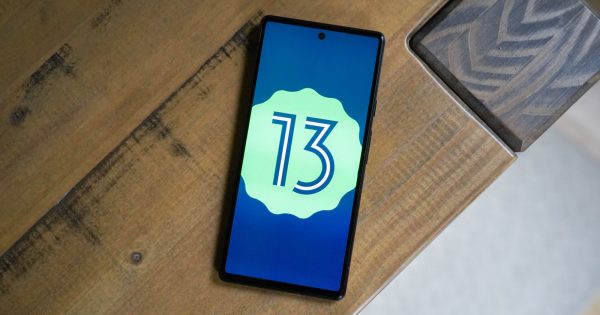 The update is again a patch that fixes a number of bugs including the back gesture not working properly, the At A Glance settings page being weird, the microphone turning on and off unexpectedly and crashing apps, like Google Photos.

The build is rolling out as TPB3.220610.004 and the new OTA and factory image files are already available for the Pixel 4, Pixel 4a, Pixel 5, Pixel 5a, and Pixel 6 series. ‘Android, this update should go live.