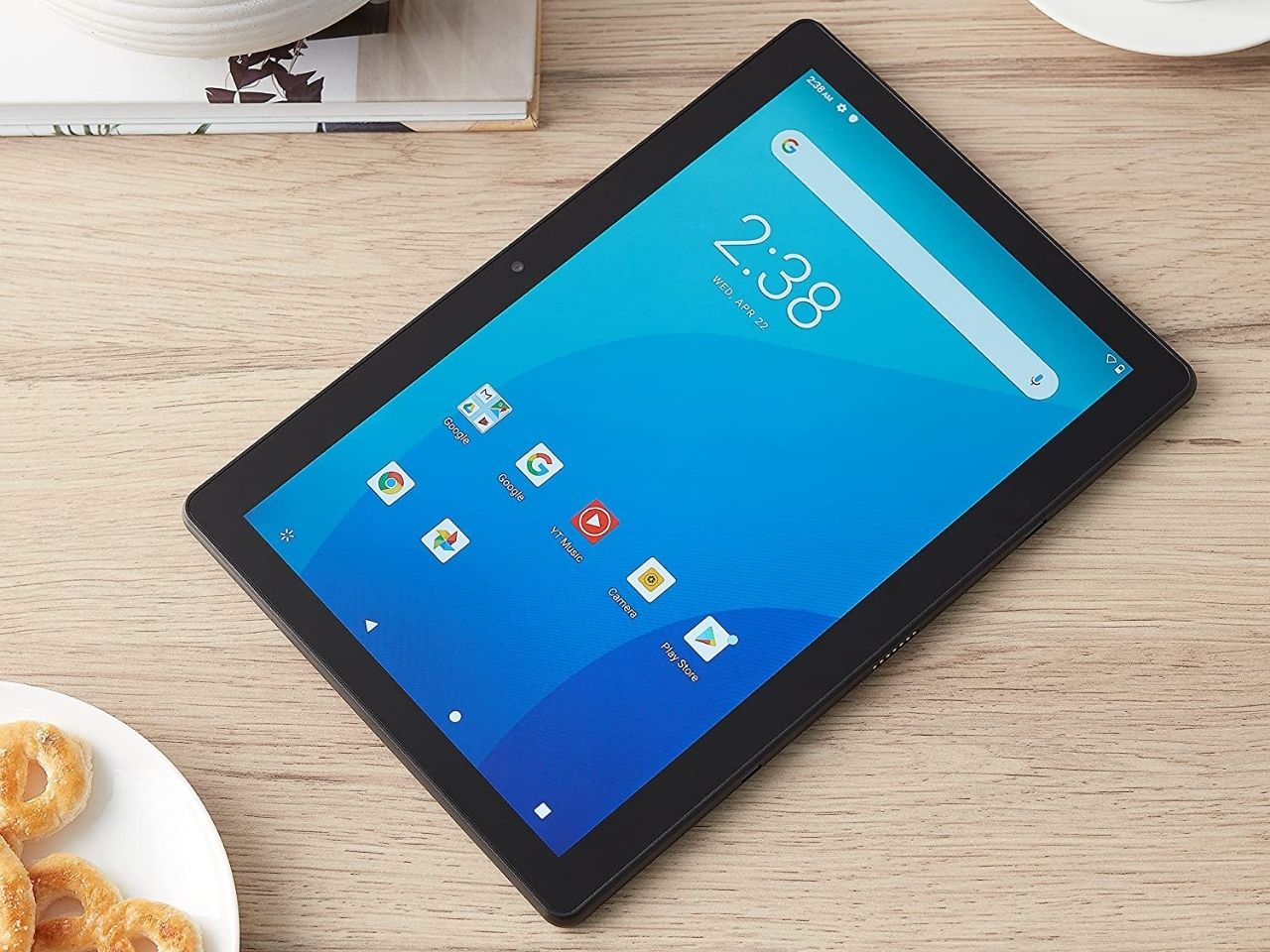 Late last year, Google introduced Android 12L, its operating system optimized specifically for tablets and foldables. After years of neglect, Google has shown that it’s finally taking the form factor seriously. The same goes for Wear OS 3, with Google breathing new life into smartwatches. There is only one problem for both.

As of this writing, no tablets, foldables, or smartwatches have been updated to either of these operating systems. Google has planned to revamp how its smartwatch and tablet platforms work for the better, but the company’s rollout has undermined its ambitious plans.

Starting with the very first announced update, Wear OS 3 was Google finally taking smartwatches seriously. The Apple Watch has dominated wearables while other brands (like Samsung and Garmin) have moved away to their own custom operating systems given Google’s lack of urgency. Wear OS 3 – which prioritizes design, speed, etc. – was supposed to remedy this.

While Google said there would be a delay, the update was announced over a year ago during I/O 2021. It’s a distant memory at this point, and we don’t have haven’t even seen what Wear OS 3 would look like on a real device. It only appeared on the Samsung Galaxy Watch 4 and Watch 4 Classic, both covered by Samsung’s One UI overlay. Google’s Pixel Watch, when launched, will arrive a year and a half after Wear OS 3 was announced.

As for Android 12L, it is an update intended to bridge the gap between Android and iPadOS. In theory, this is a good update. It brings new APIs for developers, customizes the interface to better take advantage of larger screens, and even fixes some of Android 12’s most annoying issues. We say “in theory” because – at the time of writing (and one month away from the release of Android 13) – you’ll only find Android 12L on the Pixel 6 and Pixel 6 Pro. Neither is a foldable or a tablet.

Try to understand the delays

There are good reasons for this, perhaps. Google’s partners have a better understanding of the market than Google. They also did all the legwork and market research. Why not let them set their own terms? Maybe Samsung and Xiaomi don’t really care about Android 12L, having their own solutions to the problems it fixes. Maybe Google’s push for Android 13 didn’t worry them about pushing Android 12L. After all, why get a half-baked Android version when you can have the whole cake later?

Some analysts also share a favorable view of Google’s strategy.

“Wear OS has been steadily growing since Samsung’s arrival. Google will continue to expand its green coverage by frequently releasing updated versions. This is also the same reason for updating the platform of the Anticipating the slow rise of smartphones, Google will devote more resources to driving the growth of the installed base of other products,” Ian Lam, principal researcher at Counterpoint Research, told Digital Trends in an emailed comment.

What’s the point of all this?

From the perspective of the man in the street, it’s unclear what Google is doing here. If he wanted to tackle the perception that Wear OS watches weren’t worth buying, as he seemed to be doing last year, then announcing Wear OS 3 was absolutely the right thing to do. At the same time, preventing the OS from rolling out to other Wear OS watches recalls the same hubris Microsoft showed with Windows Phones, leaving early adopters looking for the shiny new one. Sure, Google is going to manage to update older watches someday, but the company’s lack of clarity has left the faithful in suspense.

The same goes for Android 12L. Earlier this year we criticized Android 12L as not offering enough. Android tablets already have numerous optimizations from third-party manufacturers that make much of Android 12L seem redundant. Google may want to argue against this argument, but the lack of interest from anyone relevant — or even anyone — raises questions about how serious the company is. After all, if Google were to delay Android’s big-screen update until Android 13, was it really necessary to make a big song and dance about a spring rollout?

Google’s problem with tablets and smartwatches was that you were never quite sure the company knew what it was doing. While Android 12L and Wear OS 3 were supposed to fix this problem, they only pushed this point even further.