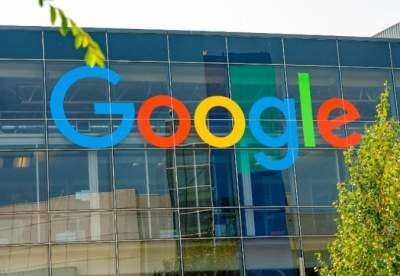 Tech giant Google has released the fourth beta of its upcoming Android 12 operating system which offers several new consumer-focused features for developers to work on including Game Mode, AppSearch, a new notification style for phone calls and the like.

Game Mode allows developers to optimize gameplay by prioritizing features, such as performance or battery life, based on user settings or game-specific configurations.

“AppSearch enables apps to index and search structured data with built-in full-text search capabilities,” according to an update from Google.

Android 12 revamps the existing Widgets API to improve user and developer experience across the platform and launchers.

The new Android 12 Beta 4 is available on supported Pixel devices and devices from select partners, including ASUS, OnePlus, OPPO, and realme.

Using this pattern allows the application to indicate the importance of active calls by displaying a prominent bullet that indicates the time of the call in the status bar; the user can press this chip to resume their call.

“In Android 12, you can now enrich your app’s notification experience by providing animated images in notifications. Additionally, your app can now allow users to send picture messages when replying to messages from the notification shade,” Google said.

*Modified from an IANS report