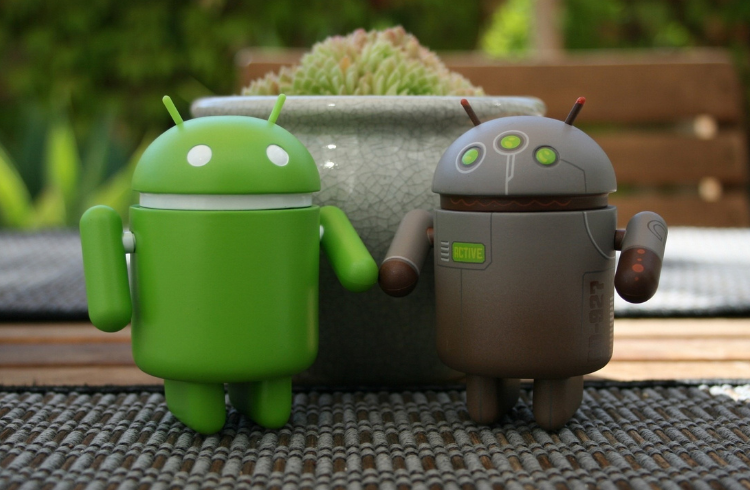 The search engine titan Google launched its 2nd version of Android 12 on June 9, 2021. Barely a month after Google unveiled the public beta of Android 12, the tech giant is now ready to roll out its beta update 2.

The update comes with a host of amazing additional features that weren’t available before. Some features and elements of Android 12 have been dropped, making Beta 2 much more polished and comprehensive compared to Beta 1.

First announced in February, Android 12 didn’t really go into effect until May, when Alphabet-owned Google unveiled its full version of Android 12, including the all-new Material You. Early aspects of “Material You” included a new design language, widget updates, and more.

Clearly, Google does not intend to be left behind by Apple’s iOS and its WWDC. Android 12 is fast becoming one of tech giant Google’s biggest software releases in years. Here’s everything you need to know about the latest features tested in Android 12 Beta 2.

What is the material in which you Android 12?

One of the remarkable things to talk about with Android 12 is its new design. The name of Google’s next Android design phase is â€œMaterial Youâ€. As the name suggests, â€œMaterial Youâ€ will focus on customizing Android more than ever.

When setting a new wallpaper in Android 12, the user will be asked if they want to add a new theme as well, based on the colors of that wallpaper. Android 12 analyzes all the colors of the wallpaper, uses a little artificial intelligence and integrates them into the entire operating system.

Custom theme colors can be seen by users in notification shade, widgets, and Google apps. Once the developers add support, the theme will also be visible in third-party apps. Initially, custom themes will be exclusive to Google Pixel users, but now the tech giant says the feature is available later for other Android phones.

As more and more people realize the privacy concerns of social media platforms, there is a growing need for devices and platforms that people can trust when it comes to their data. With that in mind, Android 12 Beta 2 has incorporated a lot of privacy features into its I / O conference. Users will now be able to view the privacy dashboard in the Settings app.

Through the privacy dashboard, users will be able to see which permissions are being used by which apps and which have been used in the last 24 hours. Users only need to tap a specific permission, like location, and a chronological timeline of when the permission was used and which app will be shown to them.

Privacy indicators are also available for the camera and microphone. For example, if someone opens Snapchat on their smartphone, the microphone and camera icons will appear in the top right corner. This will indicate that both permissions are in use.

Additionally, if the user does not want to access the camera and microphone, they can instantly turn them off from the quick settings.

Additionally, whenever an app reads the clipboard using the getPrimaryClip () method, Android 12 Beta 2 will now display a “toast message” at the bottom. However, this toast message will not be displayed if the clipboard was copied from the same application.

The tech giant has started teasing its Android 12 since February, when it released the developer’s first preview for the operating system. There have been a total of 3 developer previews since then and each has added a set of new features and some design tweaks. These included one-handed mode, picture-in-picture enhancements, and upgraded notifications.

One of the other big changes in Android 12 Beta 2 is that the custom theme engine is available for everyone. Once applied, the custom theme will match the wallpaper colors to the appearance of the settings app, lock screen clock, quick settings, and third-party apps (as the support is added).

This is surely one of the most anticipated and exciting features of Android 12. Besides custom themes, Android 12 Beta 2 has also added some new features to Quick Settings. The new Internet toggle gives fast access to data and Wi-Fi connections with just a touch.

It seamlessly combines mobile data and Wi-Fi toggles into one shortcut, reducing some of the clutter of Quick Settings. Android 12 Beta 2 also brings new toggles for smart home controls and Google Pay, in addition to shortcuts for changing user profiles and the power menu.

There are more small tweaks that have been made to the operating system that make the whole experience more refined. The massive Beta 1 volume slider has been replaced with a thinner one that feels more appropriate. The tech giant has also redesigned Android’s power menu.

A Google Pay shortcut is now available on the lock screen. The ripple effect that was seen in beta 1 has been dropped and some settings have been beefed up for better navigation.

The third and latest version of Android 12 Beta is due to launch in August 2021. After that, Android 12 will be fully available to the entire Android user base in its finalized form. Android 12 Beta 12 is already feeling pretty good. Most of the features in Beta 2 are working as expected, bugs and funks found in Beta 1 have been addressed.

SEE ALSO: Microsoft will unveil a “redesigned” Windows 10 or will it be called Windows 11?

For the latest IT news and updates, keep reading iTMunch

Google’s Android 12 beta is its most popular beta ever