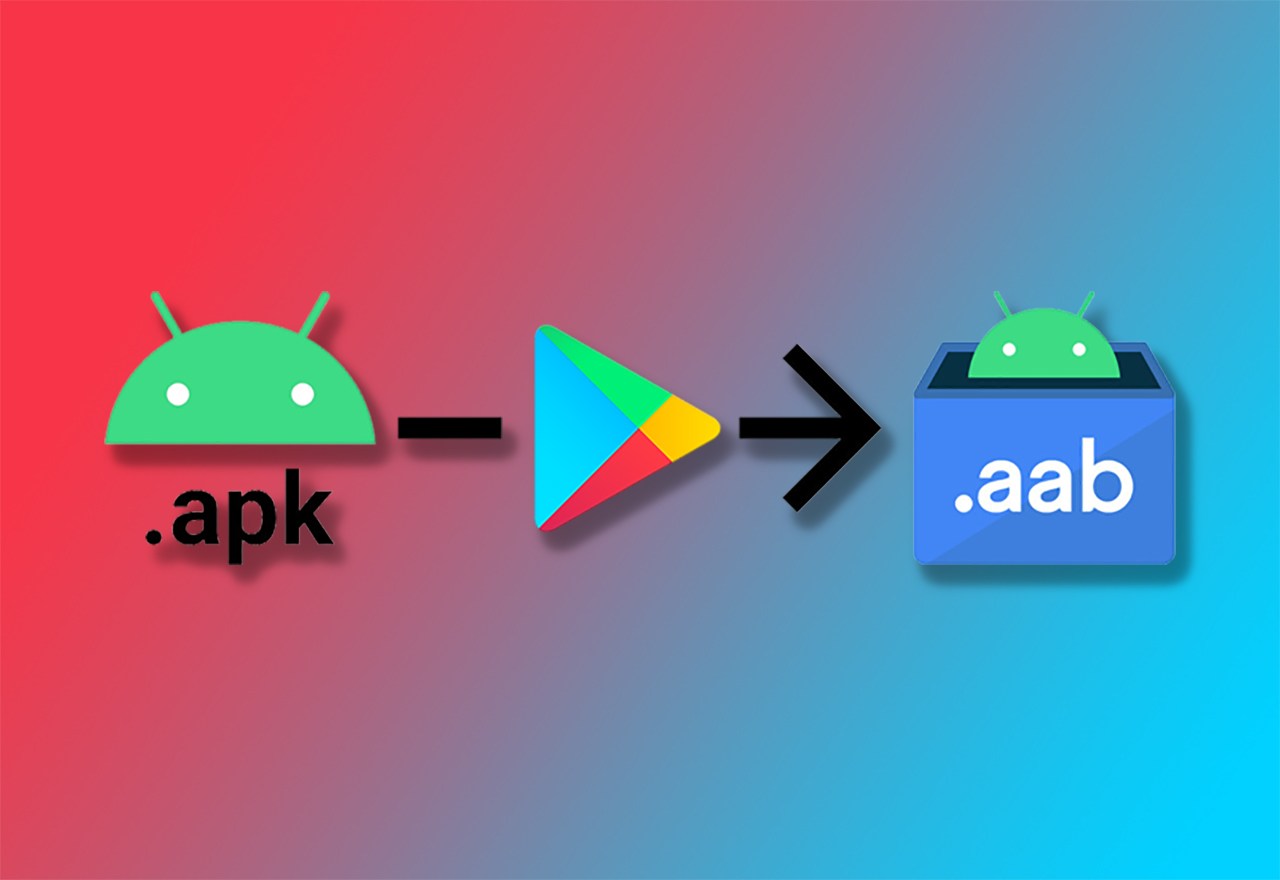 Google seems to be making a significant change in the file formats of Android apps. Although apps have already used the APK file format (Android package), Google has now announced that all apps will now move to the AAB (Android App Bundle) file format. The move will let developers see how it improves their apps – reports say all apps in the Google Android ecosystem can now have file sizes reduced by up to 15%. Large applications available in much smaller file sizes can be beneficial for users who still use limited data networks, resulting in faster downloads and lower storage requirements for end users.

The AAB (Android App Bundle) file format was first introduced by Google in 2018, and more than one million apps on the Play Store, including Adobe, Netflix, Twitter, and Duolingo, use bundles of. ‘apps rather than APKs, as the company claims. . In addition, the company will make submission in the new AAB format on the Play Store standard for all app developers from August 2021.

For efficient delivery, the new format typically requires all applications to be less than 150MB in size. Developers should use the new Play Asset Delivery (PAD) technology to provide external resources to users for larger applications and games. of 150MB. OBB files were currently used by applications and games to provide users with additional resources. The PAD system, on the other hand, is designed for faster data compression and dynamic delivery algorithms to enable faster downloads, even when a game or app is already running.

Unfortunately, AABs have a few drawbacks. The first is that AABs are not supported by other app stores, including the Amazon App Store or the Huawei App Gallery. Developers who release their Android apps to these platforms will still need to manually export APK packages. This means that developers making the transition to AAB won’t be able to deliver the same bundle to other app stores and repositories. This prevents the possibility of apps being side-downloaded, unless the developers maintain a separate APK version of their apps.

Google’s announcement comes just after Microsoft welcomes Android to its Windows ecosystem. As we know, the upcoming Windows 11 operating system will natively support Android apps through Amazon Appstore, which also implies that any Android app can be run through APK installation on Windows 11. Google’s instructions developers to ditch the APK may result in fewer apps on Windows 11.