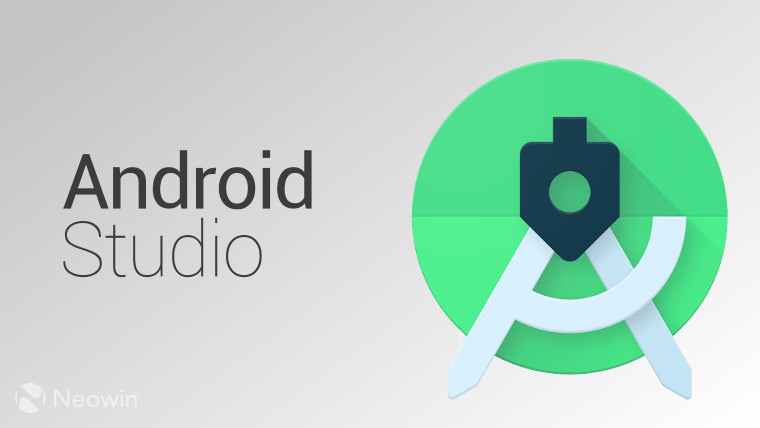 Android Studio is the most popular IDE for Android development. Google regularly releases new versions of the software, fixes bugs, and brings a variety of new features to make app development and deployment easier for developers.

Now, the company has delivered a major update with Android Studio 4.1, which is now available as a stable release for those who want to get their hands on a new set of features.

With Android Studio 4.1, Google fixed 2,370 bugs and 275 public issues that were present in previous releases, and this release focuses on improving performance and reliability. On the design side, the focus is more on material design with the “New Project” dialog using the default Material Design Components (MDCs).

Developmentally, the update includes a Database Inspector that maintains a live connection to your application’s database, whether it uses the Jetpack Room library or SQLite databases. Using this tool, developers can easily inspect, query and modify the application database even while it is running. You can now also run the Android emulator right in Android Studio, allowing you to better organize your workflow.

Google has also made it easier to navigate the code related to Dagger, as it is a very popular library that is used by a wide variety of people for dependency injection. For developers who use machine learning in their applications, TensorFlow Lite models are now easier to import into applications.

The company has also released a host of new features in the â€œbuild and testâ€ area. This latest version’s Android emulator features devices with foldable hinges so you can test your app on that form factor. It’s easier to test new changes to apps with the Apply Changes feature which is made faster for devices running Android 11 and later.

On the optimization side, there are three major updates. First, the System Trace user interface has been revamped with features like box selection, summary tab, and view section offered for increased productivity. Second, Android Studio profilers are now accessible in a separate stand-alone window, allowing you to connect to any Android emulator or connected device. Finally, Android Studio 4.1 comes bundled with Native Memory Profiler to provide more information about object allocation and deallocation as well as system heap size.

If you want to download Android Studio 4.1, go to the dedicated page here.