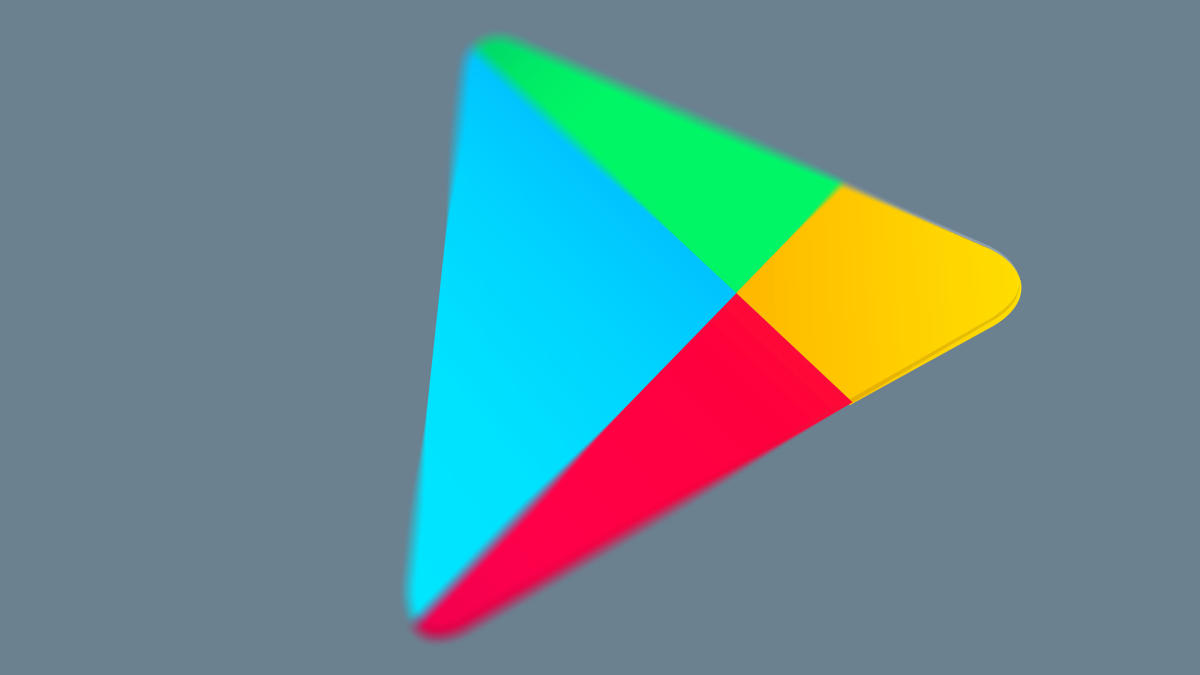 Both Kremlin media were sanctioned by the European Union following Russia’s invasion of Ukraine.

It’s not immediately clear whether the Play Store’s ban on apps from Russian state-affiliated media entities is limited to the EU – where a ban on both entities is expected to go into effect today.

Google previously banned the RT News app in Ukraine at the request of the Kyiv government.

We’ve reached out to the company for more details on the Play Store ban and will update this report as we get more.

As we previously reported, the EU legal ban on RT and Sputnik will cover all distribution channels, including online platforms, providing a strict deadline for the platform giants to take action against RT, Sputnik and their subsidiaries.

Some EU member states have previously banned RT broadcasts on their own territory, such as Germany which banned the German-language version of the Russian state broadcaster earlier this month – but the incoming pan-European sanction means that there will soon be a much wider general ban across the region.

Yesterday, before the EU sanction took effect, Google announced blocks on the YouTube channels of RT and Sputnik.

However, in this case, it is only a question of geographically blocking access to their YouTube channels in the EU, where the legal sanction will apply, rather than suspending their accounts globally.

Google has therefore been criticized for only implementing a partial blocking of Russian propaganda.

Google also seemed a little slower to react to the Ukraine crisis compared to some other platforms.

Yesterday Apple confirmed that it would remove the RT and Sputnik News apps from its iOS App Store in all markets outside of Russia itself, in response to the invasion of Ukraine.

Microsoft, meanwhile, had also already banned RT from its Windows app store and downgraded the two news sources in its Bing search engine, announcing a set of measures on Monday.

Other tech companies have also rushed to impose restrictions on Russian state-affiliated media following the invasion of Ukraine, with Twitter extending its labeling policy to flag tweets containing links to the media content earlier this week, as well as reducing the visibility of the content itself.

Although Twitter also has been the subject of some criticism European leaders not to block the accounts themselves.

In other limited measures announced earlier this week, Facebook said it is now geoblocking RT and Sputnik in the EU, just like TikTok.

Since Russia’s invasion of Ukraine last Thursday, European political leaders and Commission lawmakers have put high-level pressure on consumer tech platforms to do more to combat this which the bloc’s chairman described on Sunday as Russia’s “toxic media machine” – following what she also framed as “unprecedented” sanctions against RT and Sputnik.

The Commission’s assessment is that the two Kremlin-linked media entities are a key strategic part of Putin’s war machinery.

Do not download this malicious Android app! It allows hackers to spy on your banking information, cryptos and SMS