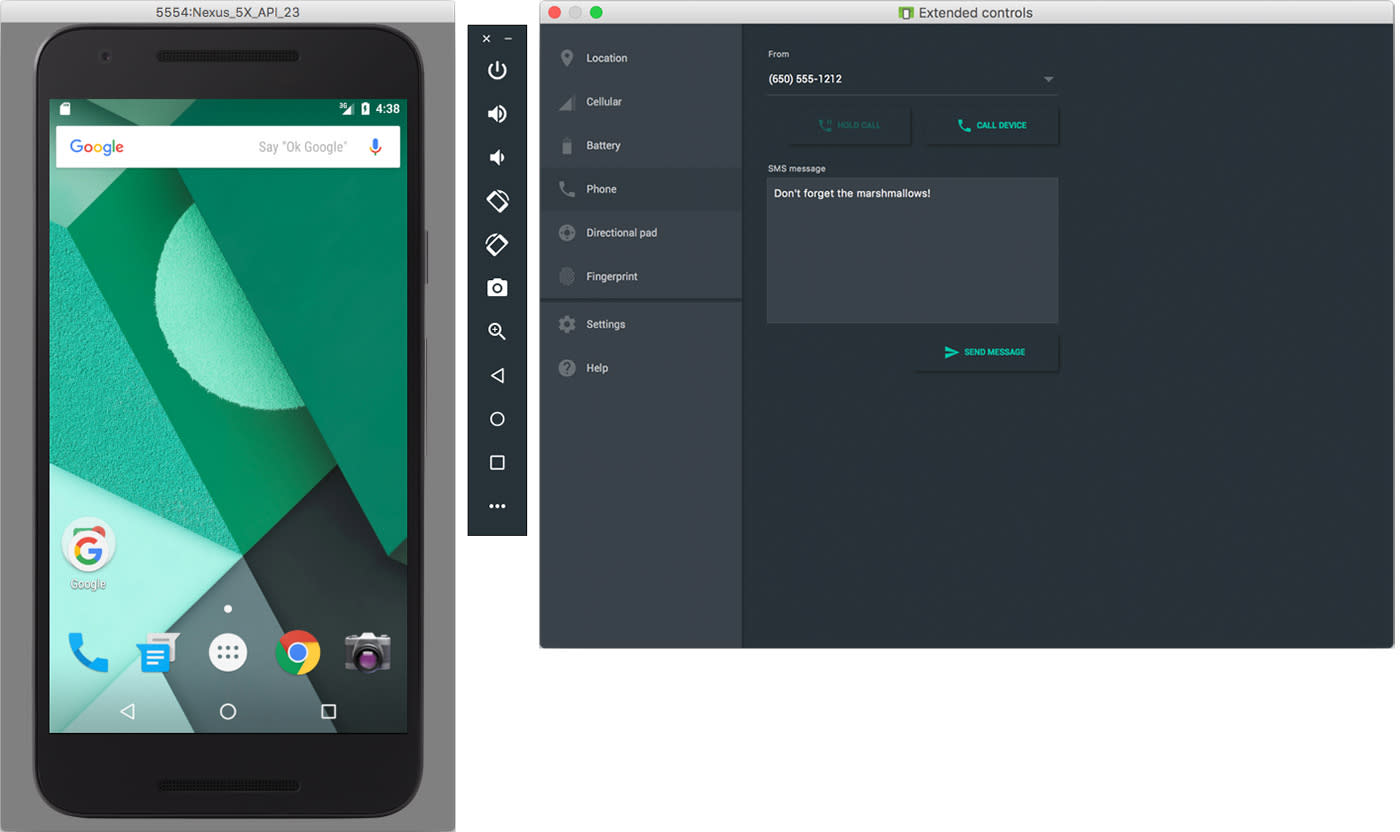 Google makes it easier to build apps with Android Studio 2.0

In 2013, Google released an official integrated development environment (IDE) called Android Studio to make app development for its mobile platform faster and more visual. It must have worked, as the Play Store is now packed with nearly 1.6 million apps, most from any store. However, a revamp is long overdue, so the search giant launched Android Studio 2.0 with many new speed and productivity features.

The biggest addition is Instant Run, something the company has been refining in previews over the past year. When you modify your code, you can instantly see how it affects the running application, without the need to recompile or reinstall the APK. This should “speed up your edit, build, and run cycles,” according to Google.

The Android device emulator now takes advantage of multi-core processors, making it three times faster than before. “In most situations, developing on the official Android emulator is faster than a real device, and new features like Instant Run will work better with the new Android emulator,” Google explains. The all-new interface will help you fine-tune an app by letting you rotate the screen, drag and drop to install apps, and use multi-touch controls like pinch-to-zoom.

Once the app is ready, you can use Google’s Cloud Test Lab to run it “through a series of tests on a portfolio of physical devices hosted in Google’s data centers,” according to the company. It works with both your own tests or basic ones provided by Google, helping to eliminate conflicts and other bugs. Game developers, meanwhile, can preview the new GPU Developer, which lets you “step through your application frame-by-frame to identify and debug graphics rendering issues.”

Finally, Google added App Indexing, a feature that helps users find your app in Google Search and Play. It does this by helping you create the right URL structure, add attributes that work with Google’s app indexing service, and test the end result. If you’re looking to become the next Flappy Bird maven or strike an app development deal with one of the Kardashians, Android Studio 2.0 is for you. now available.