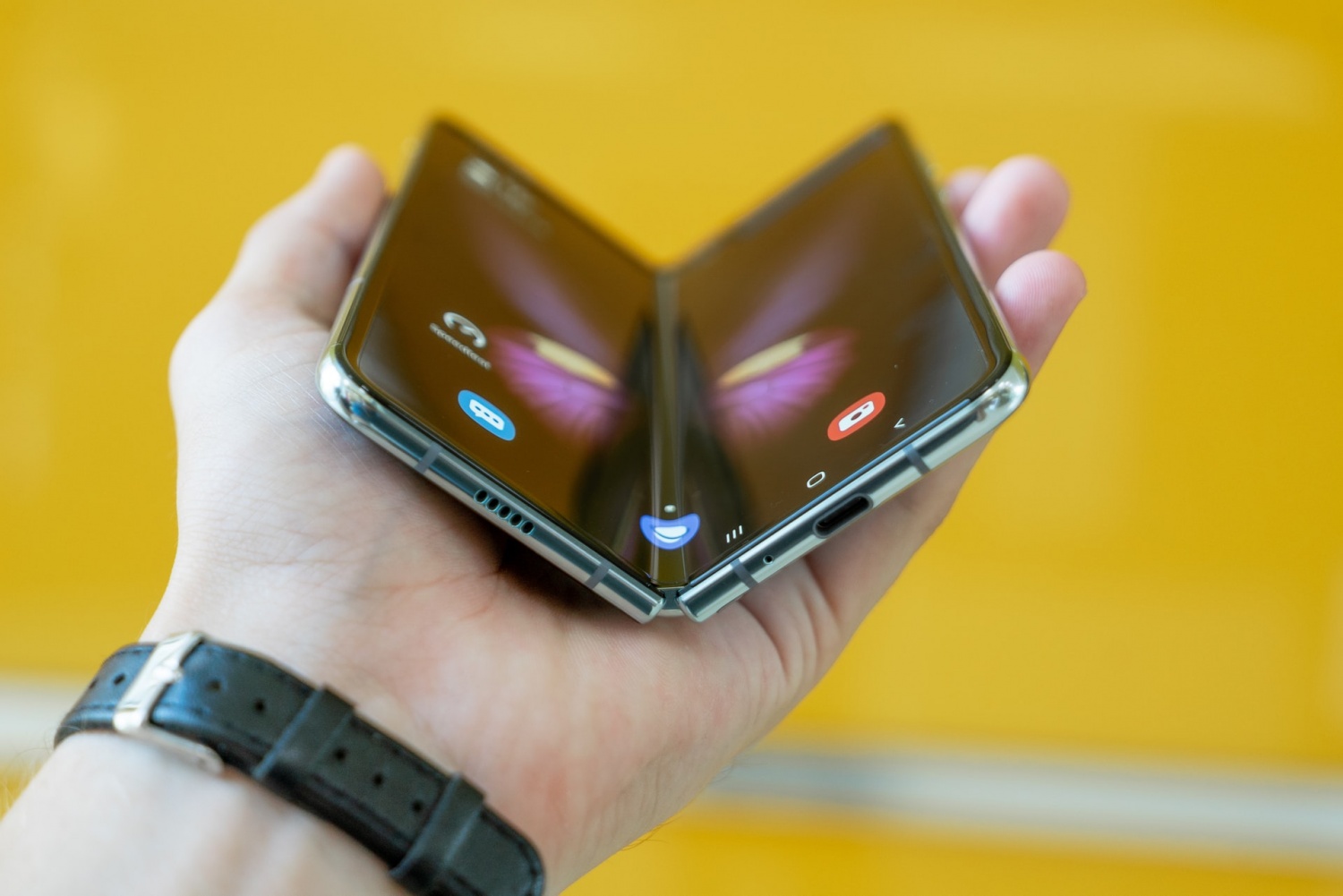 Android 12 is coming to an end for its next update.

However, there was a recent leak on Google’s revision that would say version 12.1.

Rumors have apparently made it clear that this leaked version is linked to foldable phones. At first glance, we could soon see the arrival of this software.

Google Android 12.1 Rumor: What Does It Say?

From screenshots shared on XDA Regarding Android version 12.1, there was an indication that foldable phones would adopt an improved set of features, such as a cleaner user interface, a giant screen, and a navigation tool, including the lower taskbar.

The most obvious sign that foldable phones are likely to be coming soon is the big screen display. Besides the foldable phone, it could also find its way to Google tablets.

What we saw from XDA looked like an older version of Android 4.0. The user interface has been released in the old tablet over the past decade.

Previous versions of Google’s operating system revolved around the lack of support for gadgets with giant screens. In addition, the functionality of Google tablets only looks like oversized mobile devices, according to Android Police.

More importantly, even though large screens signal the potential arrival of 12.1, Google has yet to conclude whether this is true or not.

Since this is a leak, the best thing we can do is wait for the eventual release of the Android 12 update in October. The foldable phone could follow after the software is released.

According to the media, besides the big screen, the Android 12.1 lock screen is made up of the date and clock information on the left side. The right side, meanwhile, has notifications.

Currently, the leaked image showed that the icon was still lacking in color, but Google could make it even better before its official release.

We believe the developer is still working on fine-tuning more changes to the UI.

It should also be noted that the lock screen password entry is located in a different place suitable for one-handed unlocking. Users have the freedom to move it by clicking on the other half of the screen.

In addition to these leaks, Google seems to be prepared this time. The foldable phone could feature split screen capabilities for multitasking. Users will experience a unique transition with its taskbar.

Back in July, we spotted a report on Google’s plans to launch the Pixel phone that will use Samsung’s ultra-thin glass layer. At the time of writing, it was believed that the foldable device would be released by the end of 2021.

Before, the company was not in the manufacture of telephones. It was in 2019 when a patent from Google suggested that it was now in the process of creating a foldable phone.

Associated article: Google will block Android v2.3.7 and lower, access to Gmail, YouTube, Maps and PLUS in the middle of the 23rd anniversary

This article is the property of Tech Times

2021 TECHTIMES.com All rights reserved. Do not reproduce without permission.

Controversial hotel and country store plan to return before planners