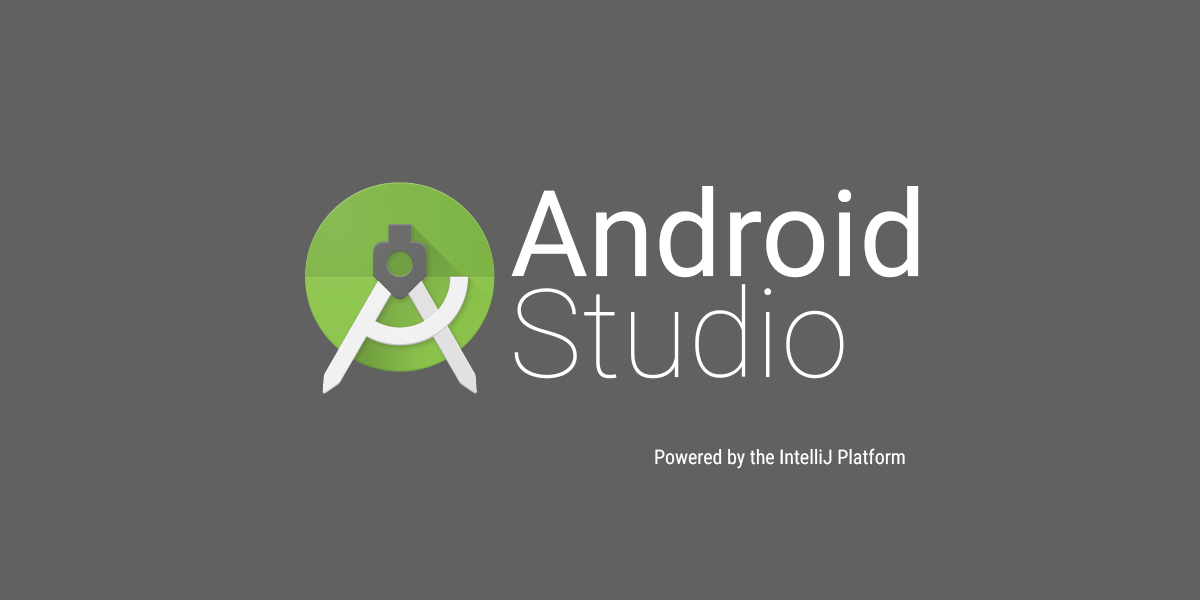 This release is part of Project Marble, a fancy name for an initiative Google announced late last year to improve Android Studio. “We know that for an IDE to be enjoyable and for you to stay productive, it doesn’t just have to be stable – it has to be rock-stable,” Karen Ng, Google Group Product Manager, noted at the summit. from Android developers in November. “The main focus of our next releases will be quality, which we call Project Marble, reducing the number of crashes, freezes, memory leaks and user-impacting bugs.”

Google released Android Studio 3.3 in January. The version number 3.4 suggests it’s not a significant version, but if you’re building for Android you should probably take a look at the list below.

Here’s the recap of what version 3.4 brings to the table:

Android Studio 3.4 also includes the usual performance improvements and bug fixes in addition to new features (full release notes). Google has not shared its plans for the next version.