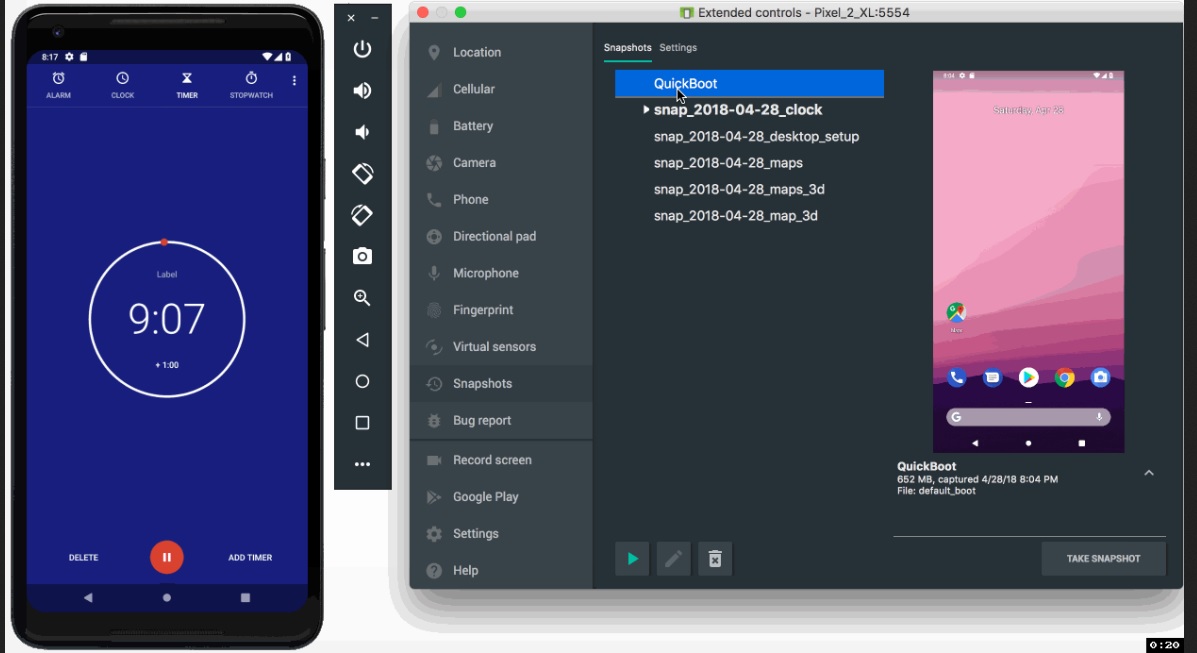 Developers building apps for Google’s Android operating system are getting a boost today. Mountain View has announced the general availability of Android Studio 3.2. This is the new version of the development platform used to build services for the mobile platform.

Android Studio 3.2 was first announced during Google I / O 2019 and works with the new Android 9 Pie operating system. Jamal Eason, Product Manager for Android, explains how the studio has refined itself in the months since I / O:

As the numbering .2 suggests, this is not a new version. Last year Android Studio 3.0 made some major changes to the development platform. This year, things are a bit more incremental with the release of version 3.2.

Still, as Eason says, 20 new features are available for developers. So, not a giant leap, but still an important evolutionary one. For example, this is the first version of the Studio to support Android App Bundle. It’s Google’s new publishing format that promises better optimized apps.

With Android App Bundle, users can get smaller apps, with preview users enjoying a size reduction of 11-64% from before.

Another notable improvement is an Energy Profiler. Google explains that this gives developers more control over battery diagnostics to improve battery life.

As for the emulator, we’ve seen it get support for Hyper-V and AMD processors in recent months. With today’s launch, the Android emulator now supports snapshots. These are familiar tools in other virtualization products, so it’s good that they’re available on Android Studio. Snapshots give developers the ability to capture a virtual mobile device.

“In addition to these major features, there are 20 new features as well as many quality refinements under the hood in Android Studio 3.2,” said Eaison. â€œUsing Android Studio 3.2, you can also develop for the latest technology ranging from Android Jetpack to Google’s latest artificial intelligence (AI) APIs with Android Slices.â€

If you’re working on an Android app and want to get a head start, why not check out some best practices before you jump into the development process.