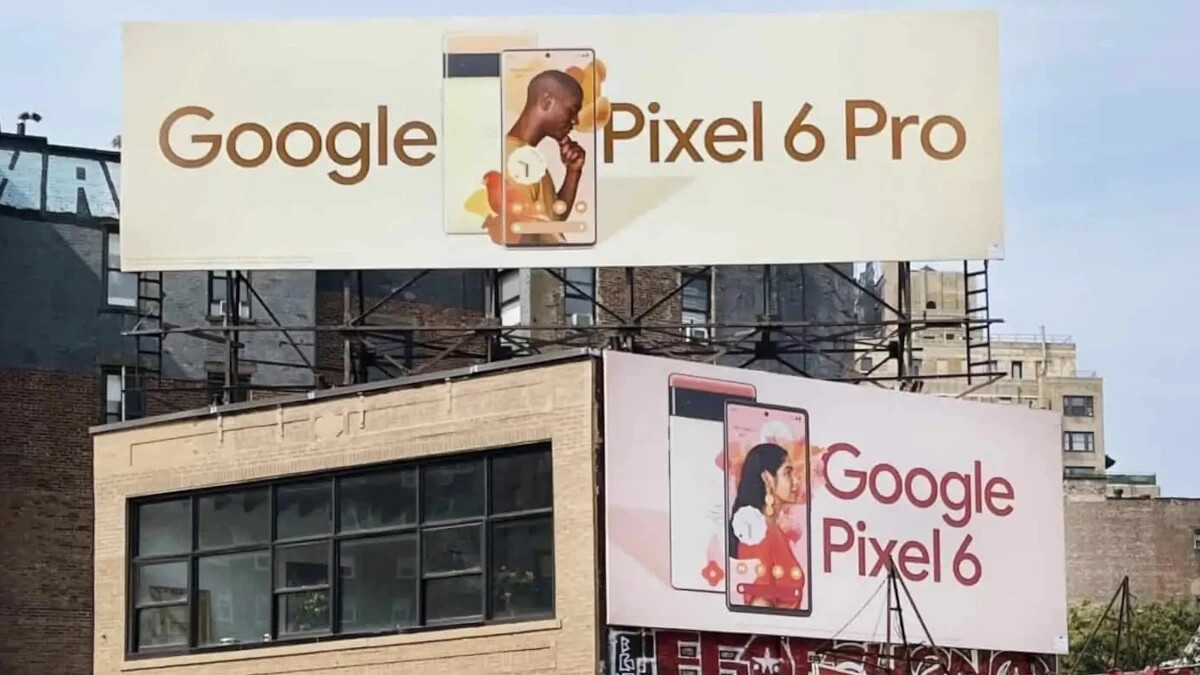 We may earn a commission if you make a purchase from the links on this page.

If you dreamed of a Pixels Christmas when you ordered your Pixel 6 or Pixel 6 Pro in November or early December, it looks like the Elves struggled to produce enough units of the two new handsets. Some who have ordered one of the new devices have received an estimated delivery date around Christmas Eve, which Google will not be able to meet.

Google promises $ 100 Google Store credit to those who were supposed to receive their new Pixel 6 before Christmas, but won’t

Instead of receiving their new Android flagship, these customers received an email with the headline “Your Google Store Order Is Delayed (Sorry!).” In the letter, Google writes, “We value you as a customer and have high standards to serve you. We fell short and we are so sorry. Please accept a $ 100 Google Store credit as a small gesture of our appreciation for your business, and know that we will do better next time. “

Google adds that the credit will be added to the customer account of anyone affected by the Christmas Eve no-show and those who paid for expedited delivery will be refunded the amount paid for prompt delivery (which appears to be an oxymoron in this case). Customers also have the option of canceling their order and purchasing another Android phone.

The news of the Google email was first noted in Reddit where a GooglePixel sub-Reddit subscriber wrote about his Pixel 3 which has a broken screen and was “unusable”. This left the man without a phone and he was counting on the same fast delivery he experienced when he bought the Pixel 3 several years ago. Instead, he had to deal with a frustrating phone call with Google customer service, which he detailed in his Reddit post.
“Talking to the service of their store is more than boring,” he wrote. “You ask a straightforward question and they answer something completely different. Due to the first experience, I specifically asked, “When exactly will my item be dispatched?” Not the delivery date range, but when will it be physically boxed and shipped to me? “Response:” Your delivery date is December 30, 2021 – January 4, 2022. “

Finally, he was able to reduce this range to December 28. Its original ship date was December 23, and some of you are probably thinking that five days is not that bad. But it’s been five days for this gentleman without a smartphone. How many of you could go five hours without a working handset?

For those who receive the $ 100 Google Store credit, you might want to put it to good use by purchasing a case, screen protectors, or the second gen. Pixel support. The accessory will quickly charge your Pixel 6 or Pixel 6 Pro at 23W. It will also charge your Pixel Buds and many Qi certified phones. It also comes with a built-in fan that will cool your phone while you are streaming video or making video calls.

We can blame the delay on the pandemic which also led to a backup of the supply chain. This, in turn, has caused delays for most manufacturers and not just for those producing smartphones or other tech products.
The Pixel 6 line suffered from the same post-release software bugs as most newer Pixels. Some have already been fixed by Google through software updates and unfortunately some software updates have caused new issues. as we mentioned yesterday. This writer’s experience with the Pixel 2 XL revealed that there will be a time when Google exterminates all bugs and everything will be fine from that point on.