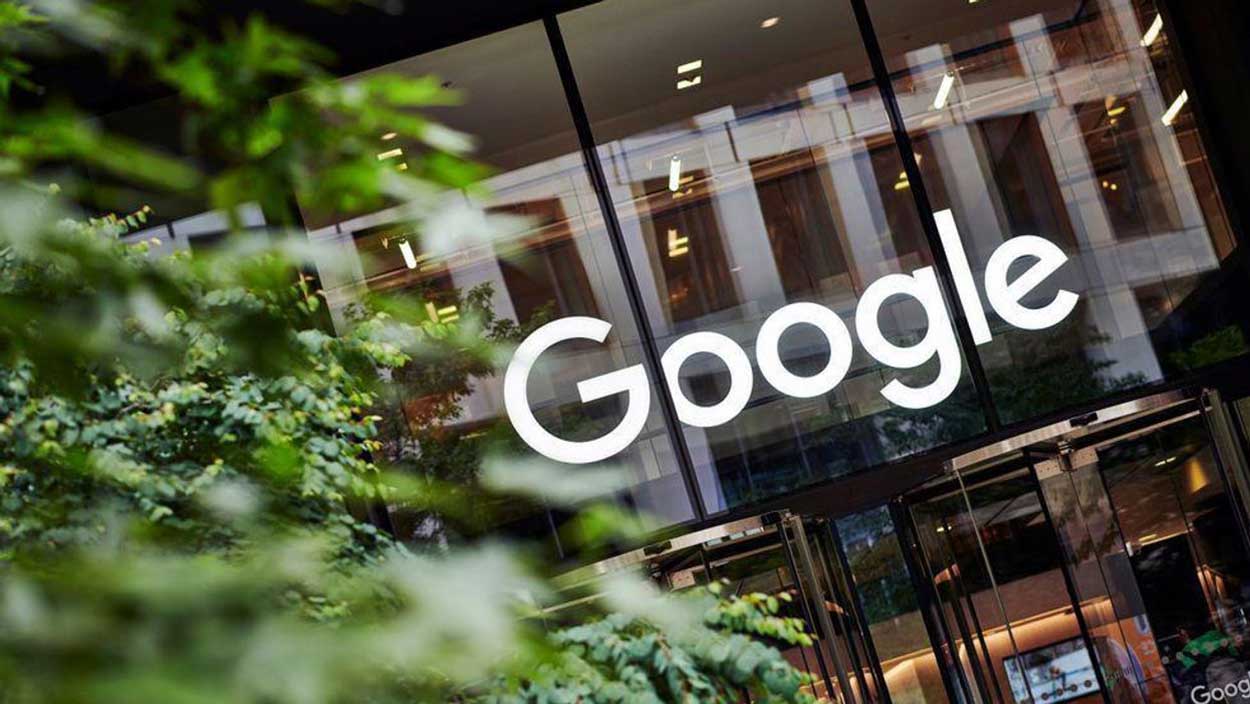 Even as the world leader in smartphone technology, Apple seeks to introduce high-tech features in its new devices, the American technology giant Google is working on a new technology that will greatly facilitate the migration from iPhone to Android.

According to estimates, the iPhone currently has more than one billion users worldwide. Many think that switching from one major platform to another is rather tricky because you have to keep in mind how to transfer all the data without losing anything. Often users don’t switch because of all the hassle it might entail. Google’s new technology will make it easier for iPhone users to switch to Android.

According to reports, Google has a new app still in the works which is simply called “Switch to Android”. The app, however, is still “unlisted” on the Apple App Store. The report explains that the app has been soft-launched, meaning it’s not yet available to everyone and is an “unlisted” app.

Apple launched an app store feature earlier this year that allowed organizations and developers to publish their apps that aren’t suitable for public distribution. These applications are only detectable with a direct link. Unlisted apps do not appear in any App Store category, recommendation, chart, search result, or other listing.

Meanwhile, the new Google app can successfully install Switch to Android on iPhone and run it. The app, according to the report, will tell you everything it will copy photos, videos, contacts – from iPhone to Android phone.

The next step will be to scan a QR code that will appear on your Android phone, which will create a hotspot to connect to the iPhone. The data will then start to be copied and once done, users will be reminded to deactivate iMessage.

The final step, according to the report, is to transfer all iCloud data in Google Drive. It all sounds pretty simple and easy to do. The report, however, says that while everything seems ready on iPS, the Android setup and restore process is not yet ready for the availability of the Switch to Android app.